Home Windows Halo: The Master Chief Collection targets up to 4K 120 FPS on... 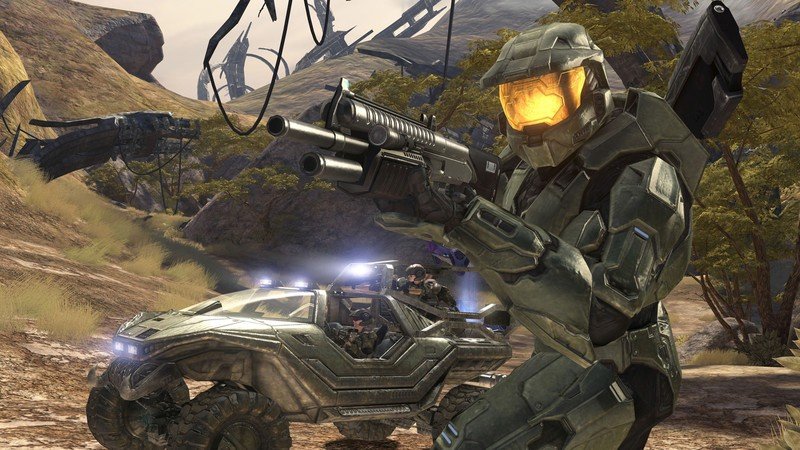 Microsoft has outlined its plans to upgrade Halo: The Master Chief Collection for Xbox Series X and Xbox Series S, bringing its now six-title-strong complication to the next generation of Xbox consoles. Its upgraded version launches as a free upgrade to existing Xbox One owners, including Xbox Game Pass subscribers, on November 17, one week following the console’s worldwide debut on November 10.

Halo: The Master Chief Collection’s Xbox Series X and Series S upgrade brings support for up to 120 FPS, accompanied by “up to 4K” resolution, suggestive of a dynamic solution in play. The changes impact both campaign and multiplayer modes, with enhancements also planned for local split-screen multiplayer.

It’s time to dust off the ol’ Needler.

✅Split-screen improvements & up to 4K on Series X

✅Available for free to existing owners or @XboxGamePass on November 17 pic.twitter.com/1TfTIVkzJS

Here's everything we know about Avalanche's Contraband for Xbox and PC