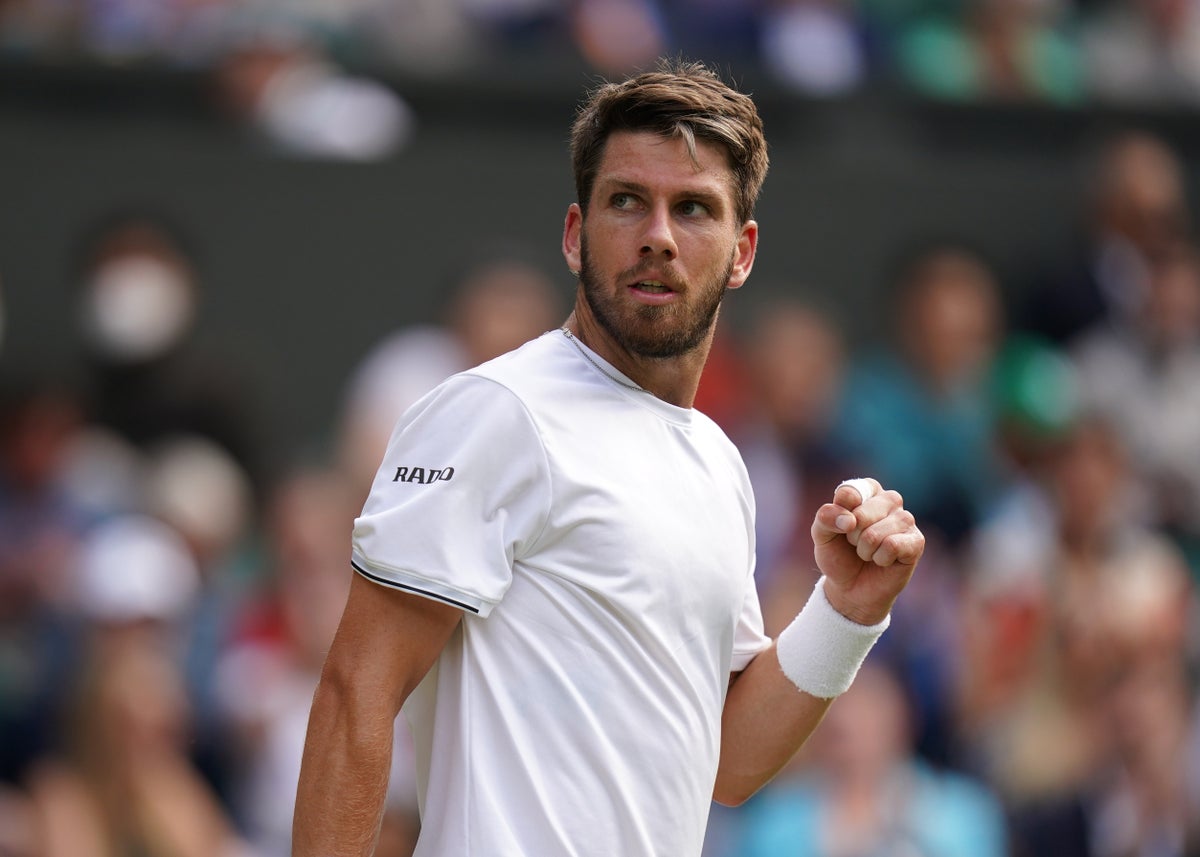 Wimbledon organisers will be hoping that two days of stunning British success stories will boost ticket sales after a lower-than-expected turnout this year.

Great Britain’s number one Cameron Norrie stormed through to the fourth round of the men’s singles with a straight-sets victory over America’s Steve Johnson on Friday night.

Fans broke out in screams and started football-style chants which 26-year-old Norrie told journalists he found “funny” and boosted his game.

Heather Watson also reached the last 16 at a grand slam for the first time in her career after beating Slovenia’s Kaja Juvan in her third-round singles game.

The 30-year-old Guernsey-born player will return to the hallowed grass courts on Saturday in two doubles matches.

On Thursday, Katie Boulter triggered tears from the crowd when she dedicated her round-two win to her grandmother, Jill, who died this week.

The 25-year-old player from Leicester will also return on Saturday to face France’s Harmony Tan, who dashed tennis titan Serena Williams’ Wimbledon hopes in the first round this year.

Meanwhile Liam Broady, from Stockport in Greater Manchester, will be playing his third-round match on Saturday against Boulter’s boyfriend and Australian number one Alex de Minaur.

Boulter and Broady are the underdogs in their games but the increasingly vocal home crowd will provide them with strong support.

Despite British success, attendance at the Championships over the opening four days is down 11% compared with 2019 – the last time it was hosted without coronavirus restrictions limiting capacity.

From Monday to Thursday this week, the cumulative number of spectators was 153,193 – the sparsest attendance since 2007 when 148,986 people turned up.

The All England Lawn Tennis Club (AELTC) told the PA news agency that the main courts were being fully booked each day but general ground passes were not selling out.

Officials added that any refunded Centre Court tickets were being resold on the website and bought “immediately”.

Almost everyone who spoke to PA in the famous SW19 queue for on-the-day tickets on Friday cited a key reason for the quiet year being the absence of 20-time grand slam winner Federer and the hundreds of international fans he attracts.

The 40-year-old Swiss player has won Wimbledon eight times but is not competing this year as he recovers from knee surgery.

Those in line also said the cost-of-living crisis and coronavirus are likely to be keeping spectators away. 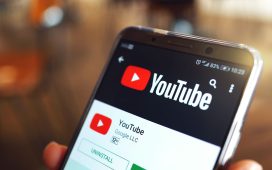 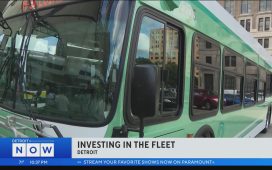 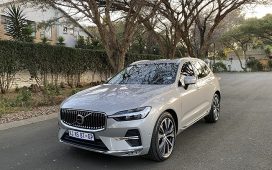 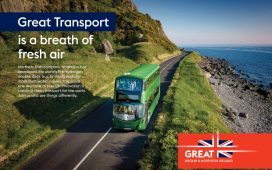 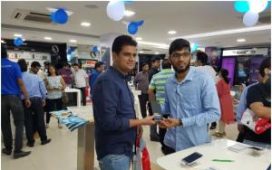