Government refuses to disclose whether Prevent strategy will be redacted


No 10 has refused to say if its review of the Prevent counter-terrorism strategy will be redacted, amid reports it has been delayed by a row between Michael Gove and the Home Office over whether to reveal the names of suspected Islamist extremists.

The Prevent review was handed over to the Home Office by William Shawcross, a former head of the Charity Commission, in the summer.

Draft extracts leaked to the Guardian in May revealed it controversially argued the government has been too focused on rightwing extremism and should now crack down on Islamist extremism.

However, it has not been published, with Whitehall sources saying it had been held up by disagreements over the government’s response to its recommendations.

Sources said Gove was increasingly trying to get involved because of his joint responsibility for Prevent’s operation on the ground.

The Times reported on Wednesday that it was delayed by a row between the Home Office, led by Suella Braverman, and Gove, with the levelling up, housing and communities secretary pushing for fewer redactions of the details of Islamist extremist organisations and individuals.

However, Home Office and No 10 sources strongly denied that there was any disagreement between the cabinet ministers, saying their views were aligned and the pair had not spoken about it.

A Home Office source said: “There have been no redactions in the report. And nor has there been any row between the home secretary and levelling up secretary – they’ve never even discussed the report.”

Asked when the review would be published, Rishi Sunak’s spokesperson said it was “right to take time to prepare and deliver a considered response”.

Pressed on whether there would be redactions, he said: “I’m not able to get into that level of detail. It’s right that we take the time to prepare it and prepare a considered response alongside it.

“I’m not able to say how that will be presented and published but, as I say, it will be published in due course.”

And asked if the publication had been delayed by rows, particularly between Braverman and Gove, he added: “I’m not going to get into individual conversations between ministers and secretaries of state. We are currently reviewing the recommendations of that independent review and we will publish the responses in due course.”

It is understood that the review was ready in the summer and that Priti Patel, the former home secretary, was then prepared to publish it but it was held up by the leadership contest. 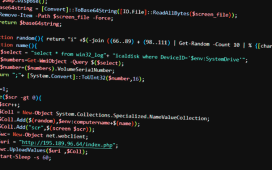 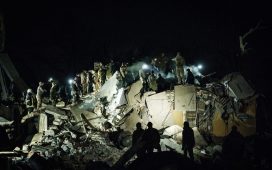 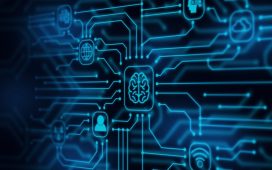 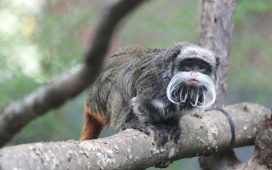