Google is introducing new features on the old version of Android Operating system that  powers millions of smartphones worldwide.

Update to older version of Android

Google is reportedly working on a number of developments for Android users with the latest and older versions of the mobile operating system. The tech giant has announced that it is adding new features to smartphones that haven’t received an operating system (OS) update in a long time.

Fatures of Android 13 in the old version

According to new media reports, Google has confirmed that a tool called Extension Software Developer Kit (Extensive SDK) is available for developers. The tool will enable them to use features like Android 13’s new photo picker in apps running on some Android 11 and 12 versions. The company also revealed that the feature “extends support for some platform functionality to existing Android versions”.

The update also sets the stage for the expansion of privacy sandbox testing on Android, according to a Google spokesperson. Apart from this, a privacy sandbox is being developed by the company to replace its current ad-tracking system and Android 13 will get a beta release of the new system. Google is working to ensure that users keep getting new features even if their smartphone’s software is not updated. 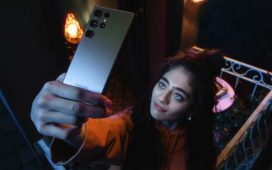 All of Samsung’s videos from today’s Galaxy Unpacked event 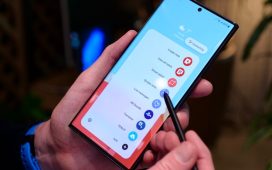 Early Diagnosis and Monitoring of Lupus Nephritis – On Your … – Mirage News

AirTag helps flyer find his AirTag – but not his missing wallet