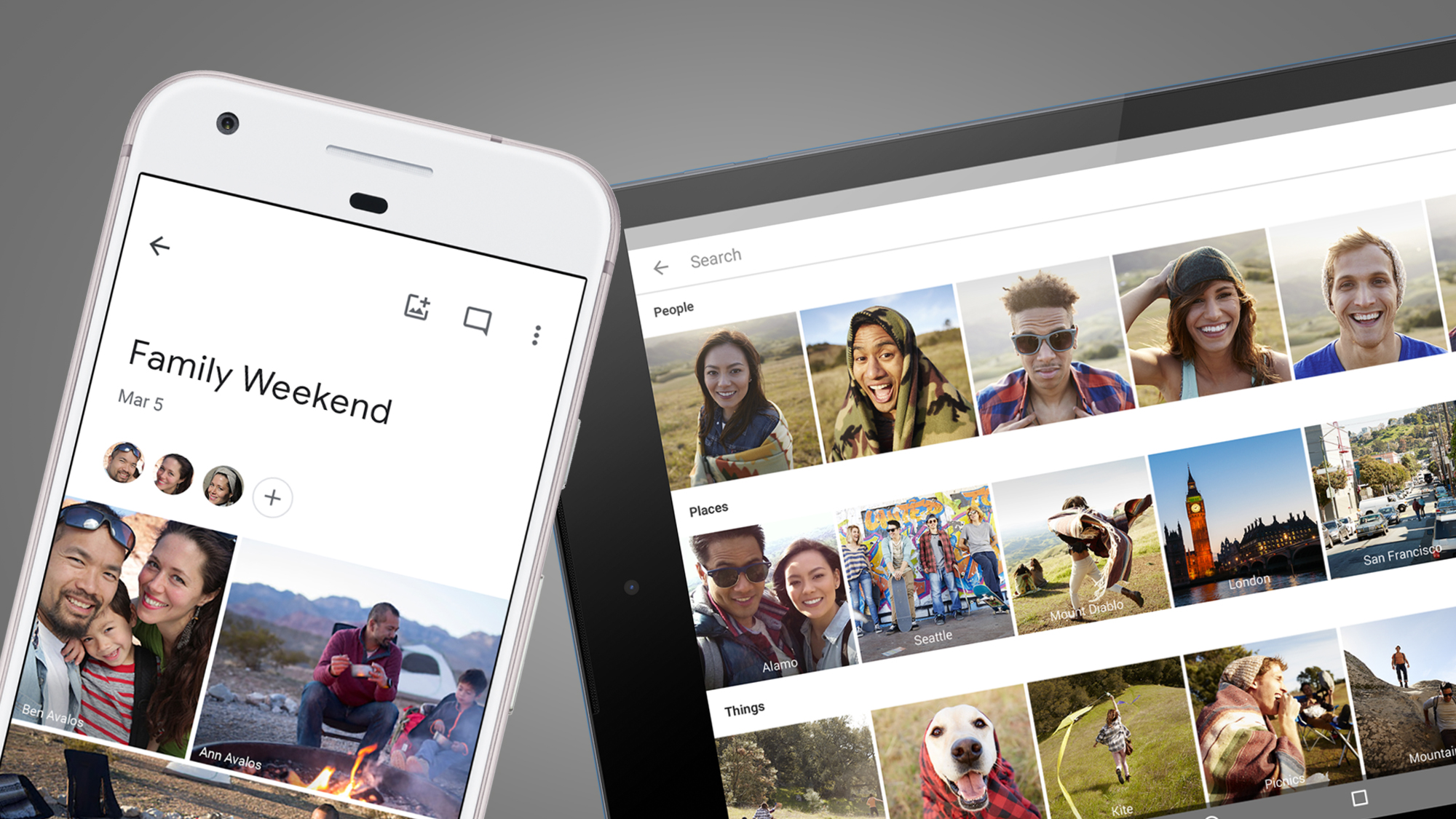 Google has updated its data portability tool Takeout with a new feature that allows users to select specific Google Photo albums to transfer to other third-party services.

Since its launch back in 2011, Google Takeout (also known as Google Takeaway in some languages) has let users export and download local copies of their data from the search giant. Through its partnership with the Data Transfer Project though, Google made it possible for users to directly move an image library to a third-party service.

Takeout allows users to export copies of their data from more than 70 Google products including Gmail, Drive and Photos. According to the company, its data portability tool is used to handle an average of more than two million exports per month and over 200bn files were exported in 2019 alone.

As part of Google’s new update to Takeout, users can now use the service to transfer specific albums from Google Photos to Flickr and Microsoft OneDrive.

To get started, you’ll first need to go to Google Takeout and navigate to the Google Photos section. Here you’ll need to click on “All photo albums included” and select “Deselect all” in order to transfer specific albums. Next you’ll need to choose which albums you want to transfer and click “OK” at the bottom of the list. Now scroll down to the bottom of Takeout and click “Next step” and here you can choose which third-party service you want to export your albums to.

In a blog post announcing that Takeout can now export individual albums, co-founder of the Data Transfer Project Greg Fair explained how this feature can be used to test out new services without eating into your data caps, saying:

“This can help people test a new service, or move data if they have slow or metered connections, like a mobile device in an area without access to high-speed broadband. Downloading and re-uploading data can be expensive, if not impossible, under those types of conditions.”

NordVPN's massive Cyber Deal is a lucky dip of savings

Open source and Linux expertise more in-demand than ever

Tinder introduces Face to Face Video feature in the app