Google Pixel phones have not always been around. It all started with the Nexus series of phones for Google way back in 2010, but after years of making merely good phones that were sold in very limited quantities, Google decided to build a truly great, premium phone that would bring a no-compromise camera and the clean Android experience that many were dreaming of.
This is the history of the evolution of the Google Pixel series of phones, starting with the very first Pixel launched in October of 2016 that surprised us with its amazing camera system and going to the latest models.

We describe concisely the most important moment in the history of the Pixel, the landmark moments such as the arrival of the Night Sight mode that changed the way we capture images at night. So let’s waste no time and get started with… 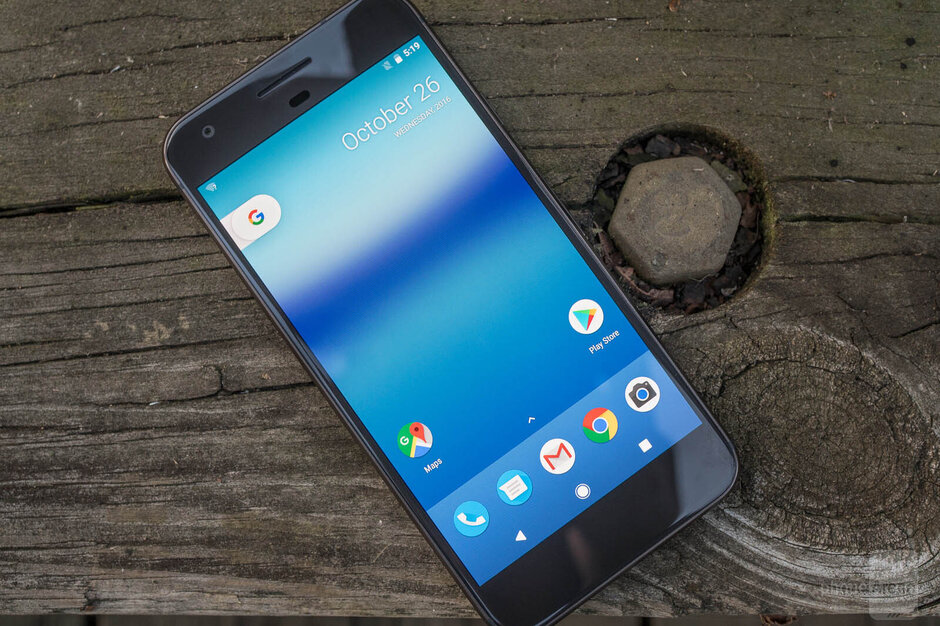 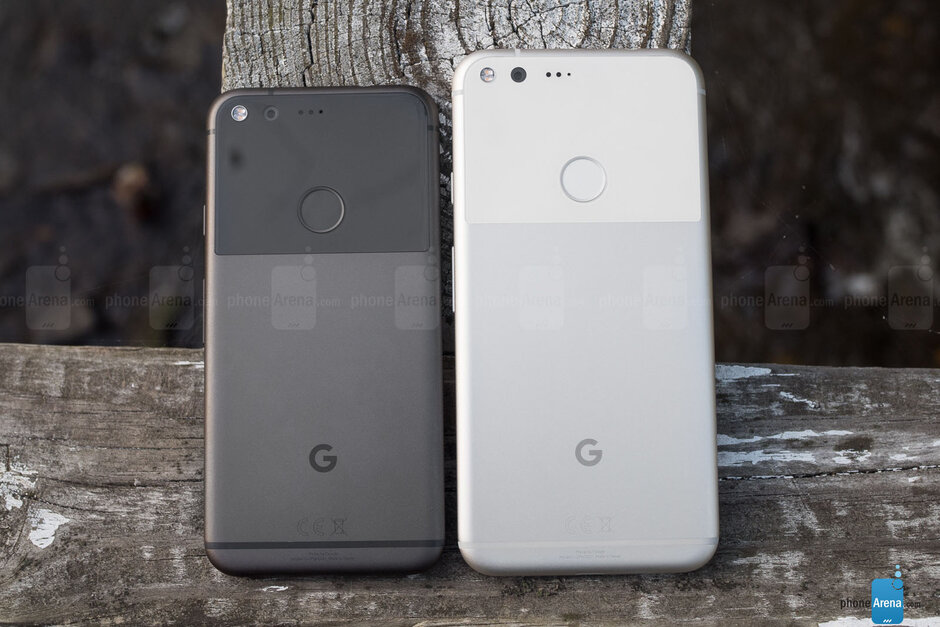 Google killed the Nexus program in 2016 and replaced it with a brand new type of Google phones: the Pixel.

The Pixel is a more ambitious project than the Nexus: Google claims it wants to sell the phones to the masses and not just to limited amounts of developers and enthusiasts, and Pixel phones are now premium products with a premium, flagship price.

While the Pixel retains the clean Android interface with the promise for quick updates just like the Nexus did (a rarity in the Android ecosystem), its killer feature is an amazing camera that is among the best of any smartphone. Google came out of nowhere with a camera that relies heavily on software to come up with photos with an incredible dynamic range and great ability to capture images in nearly complete darkness.

The Pixel was also the first phone to come with the powerful Google Assistant. Not only this, Google has carefully optimized Android on the Pixel and it runs smoother than on any other device that we have tested as well. All of these features combined, make the Pixel something special and long-lasting. 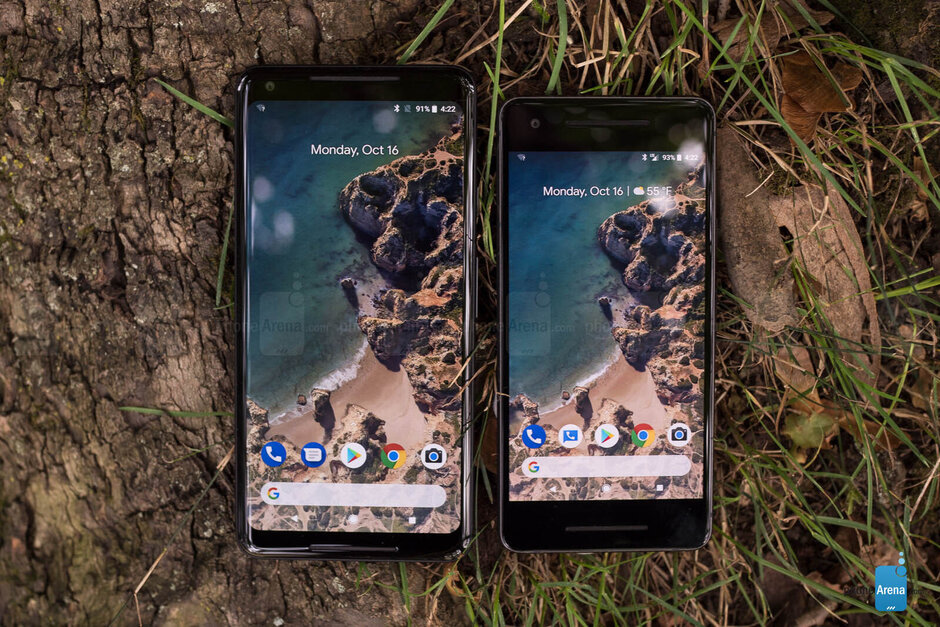 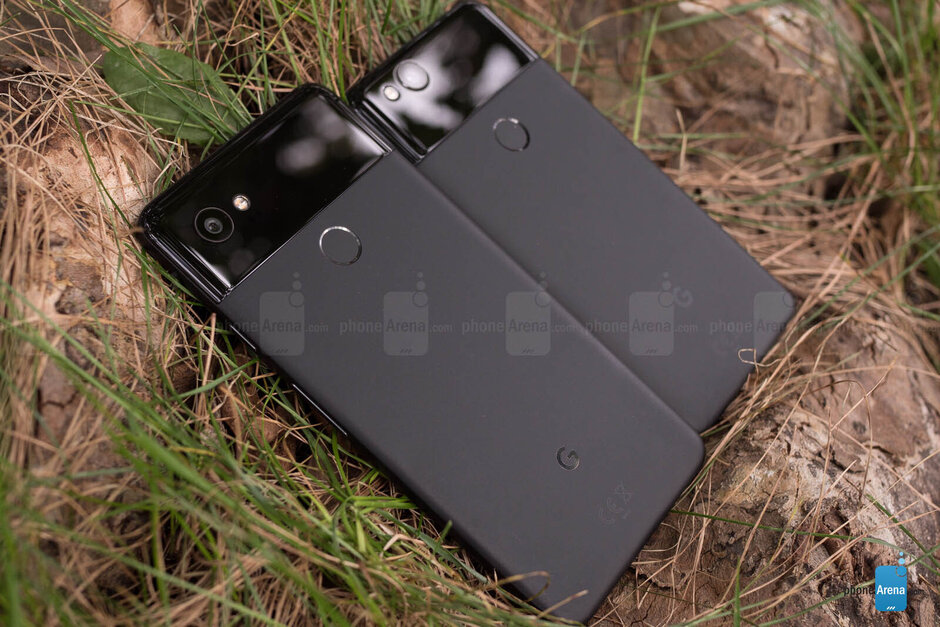 The second-generation Pixel phones bring a couple of important changes: a brighter screen (this fixes the biggest issue the original Pixel had), a better camera and dual front speakers for more immersive sound experience.

Strangely, however,, just a year after the original Pixel which Google proudly advertized to be versatile with support for the headphone jack, it has removed the 3.5mm headphone jack on the Pixel 2 series.

Apart from that, the Pixel 2 and the Pixel 2 XL continued the legacy of clean software coupled with the most powerful chip on the market, the Snapdragon 835 at the time. They also came with the offer for free full-size image backups to Google Photos for 2 years. 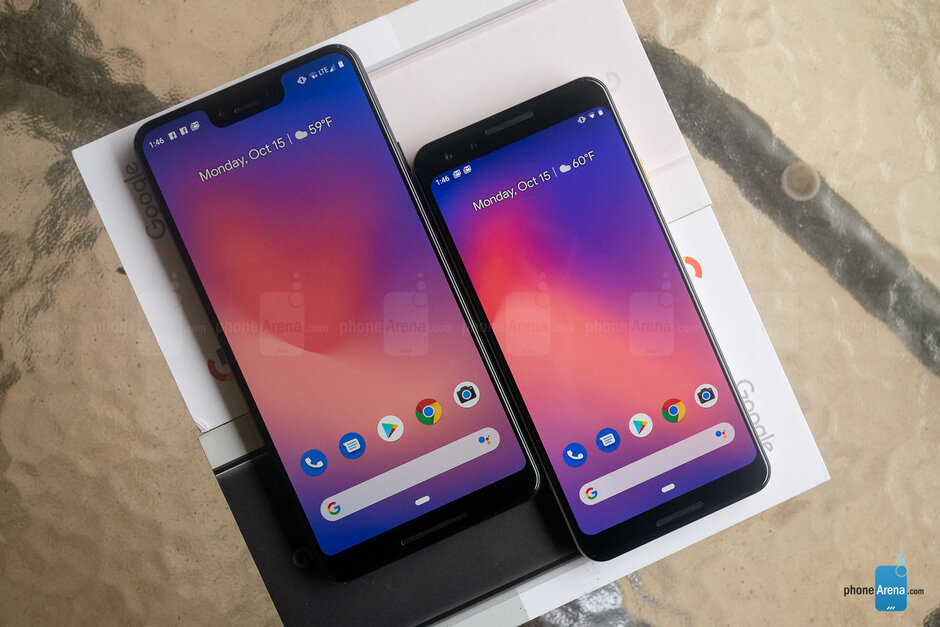 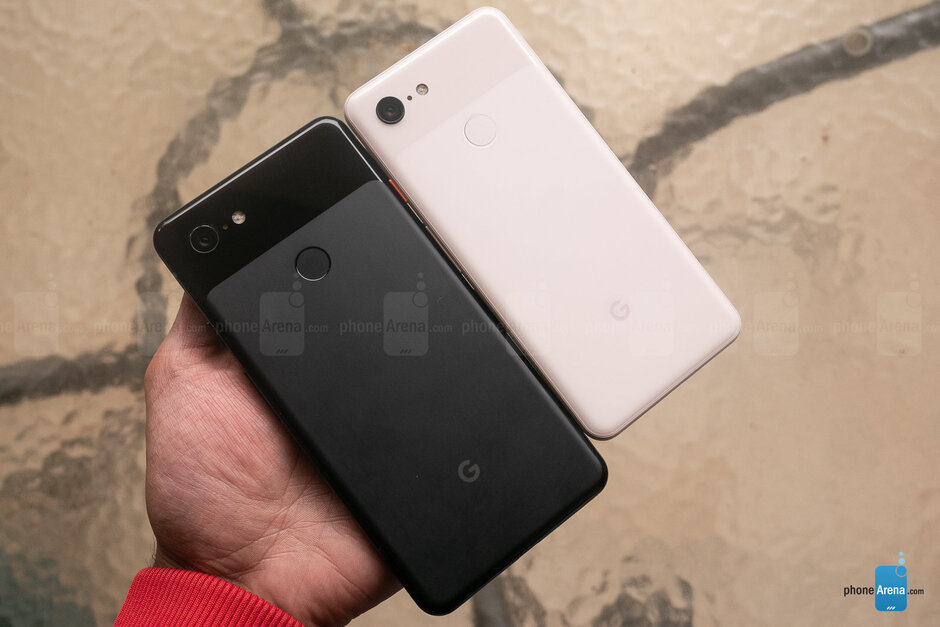 By 2018, Google had already built a reputation for leading smartphones in terms of camera performance and it doubled down on that with the launch of the Pixel 3 and Pixel 3 XL where the killer new camera feature was Night Sight. Using software and combining multiple images in low light, Night Sight allowed users to take photos in pitch black conditions without using the harsh looking LED flash, so you could easily snap a picture of a bar at night or your dinner plate in a dimly lit restaurant.

On the design front, the Pixel 3 series were behind the pack, however: the Pixel 3 came with big bezels while other phones had already switched to a nearly bezel-less screen experience, and the Pixel 3 XL featured a gigantic notch that was the subject of ridicule on the web.

On the software front, Google innovated with important features for the US market like call screening that would ward off telemarketers. The Pixel 3 series also were the first to bring a robust, IP68 water and dust protection rating, a useful feature.

Google Pixel 3a and Pixel 3a XL 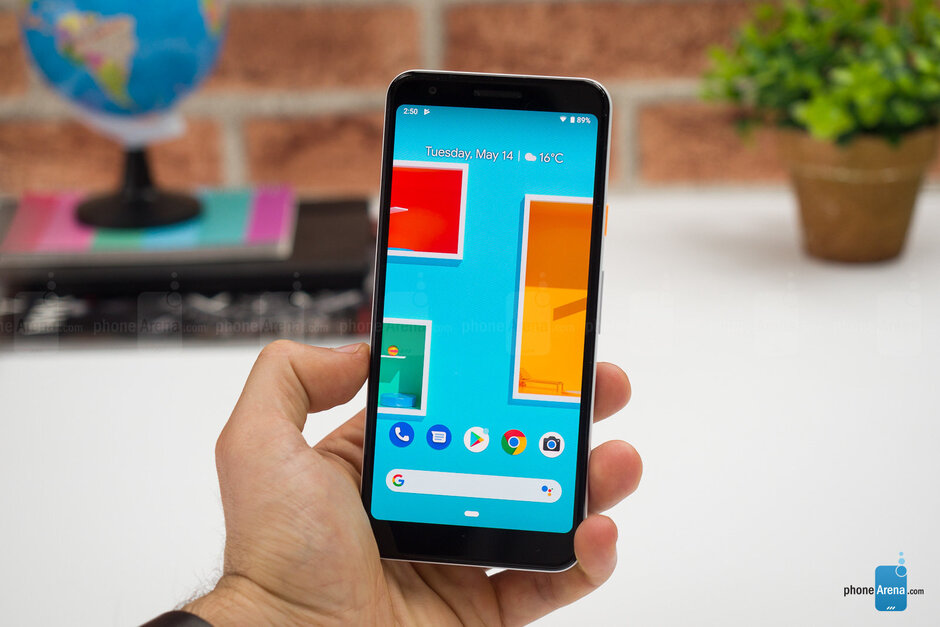 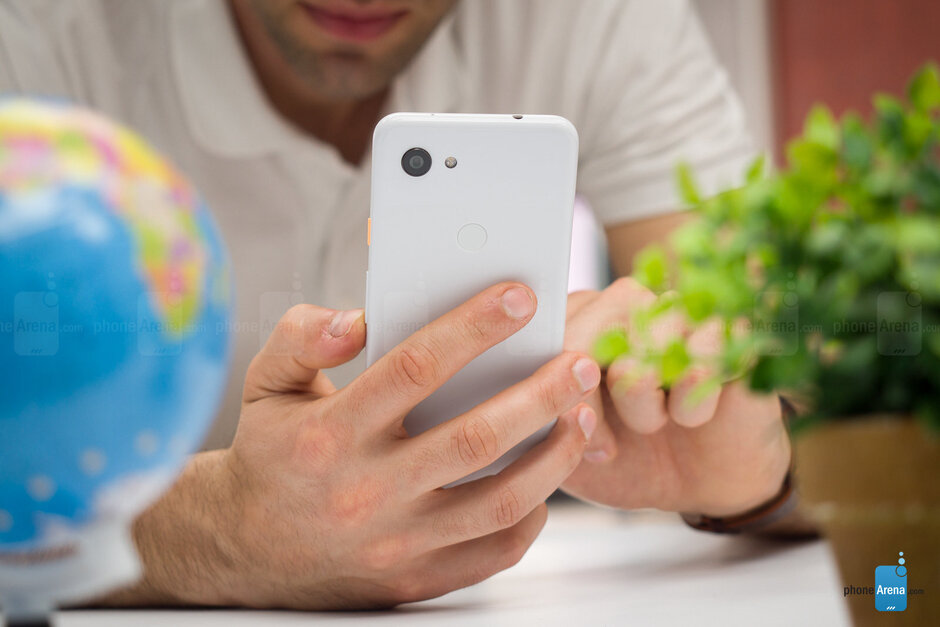 In May of 2019, Google surprised the world with the announcement of not just a new kind of Pixel phone, but a new kind of budget phone, full stop. The Pixel 3a and Pixel 3a XL were priced at just $400, less than half the price of flagship phones, yet offered a comparable or even better camera experience, basically identical to the Pixel 3 series.

There were to compromises made to achieve such a revolutionary budget phone: one was rather insignificant and that was that these phones were made of plastic instead of the more premium glass and metal designs seen amongst more expensive devices, and the second one was a slower processor than on flagships. The slower processor, however, was not a dealbreaker because of the optimizations that Google made to the interface so performance still felt smooth.

These phones got a clean Android experience, the promise for years of timely software updates and all of these factors combined so that many people pointed to the Pixel 3a series as the future for the Pixel series. 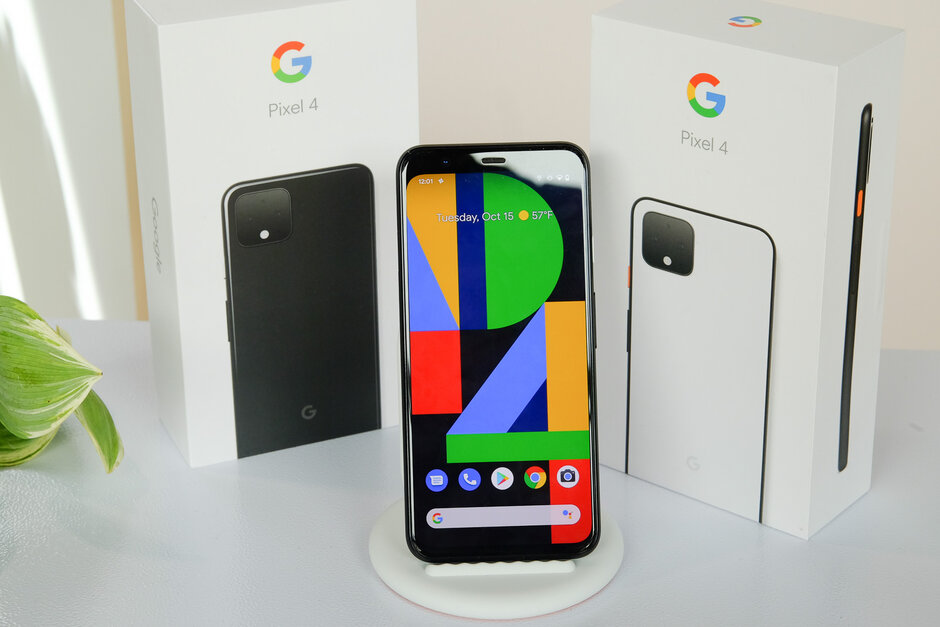 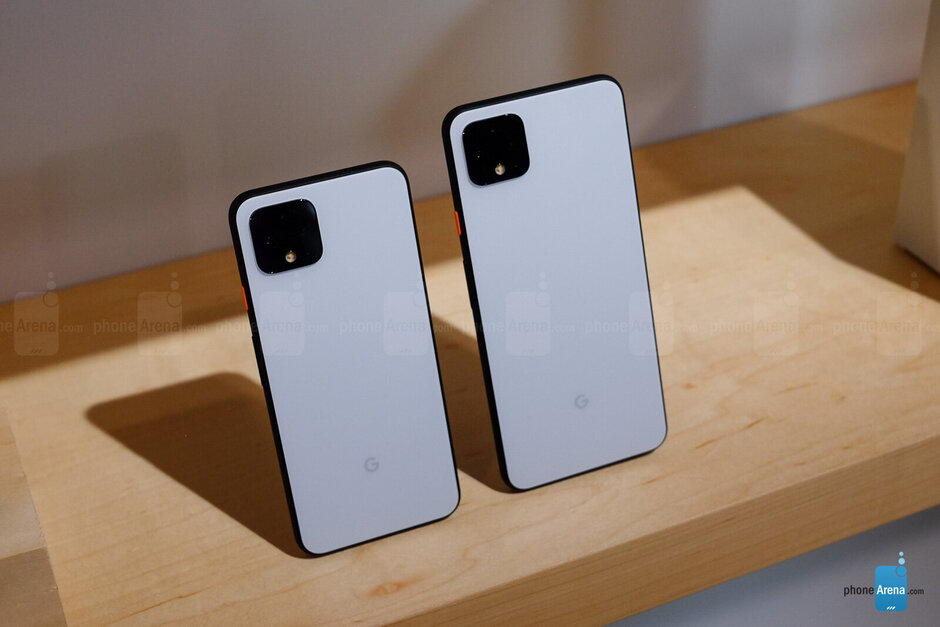 In late 2019, Google launched the Pixel 4 and Pixel 4 XL, two flagship phones at premium prices that further improved the camera performance by introducing a secondary camera, a telephoto lens. Another important new feature was a new type of AMOLED screen that refreshed 90 times a second and contributed to a smoother, faster overall experience. Also, without advertizing it much, Google brought hugely improved speakers that were the best in the class by a noticeable margin.

READ  You might just be addicted: Smartphone use physically affects your brain, study says - Medical Xpress

However, Google made a couple of critical mistakes with the Pixel 4 series: the smaller Pixel 4 model had a surprisingly small battery that would not even last a full day, a decision that drew the ire of reviewers, and then, both phones focused on gimmicky features with little practical application like a radar system for gesture based navigation.

The high prices of the phones and the problems with battery life resulted in lukewarm reviews.