We may have only recently seen the arrival of the excellent Google Pixel 5, but time stands still for no device, so we look forward to what we can expect when its successor, the Pixel 6, arrives.

In this article, we’ll explore the potential release date, price and the new specs that might appear for Google’s next flagship phone.

When will the Google Pixel 6 be released?

As the Pixel 5 is still fresh out of the wrapper at the time of writing, there has yet to be any confirmation from Google that a Pixel 6 will even exist. But, as the Pixel range seems to be going from strength to strength, we’re quite convinced that the yearly update to the line-up will take place in 2021.

Usually, the new flagship Pixel arrives either right at the end of September or mid-October. For example, the Pixel 3 arrived on 18 October 2018, this was followed by the Pixel 4 which made its debut on October 15 2019, and was succeeded by the Pixel 5 on 30 September 2020. So, it looks very likely that the Pixel 6 will turn up around this time in 2021.

How much will the Google Pixel 6 cost? 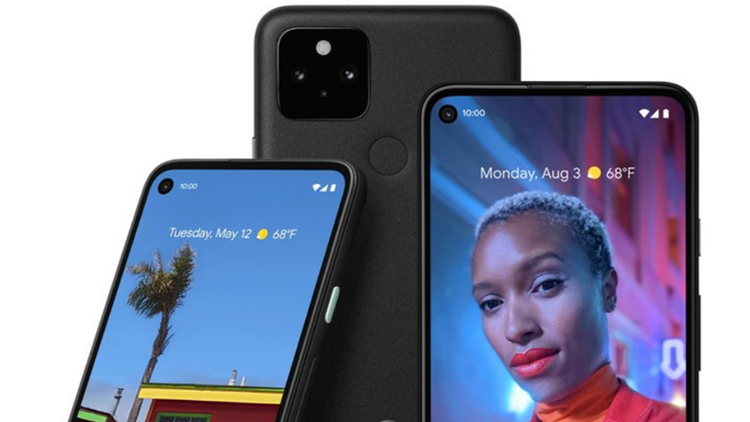 Sadly, we don’t see this descending trend continuing, as Google seems to now have its pricing strategy in place. With the Pixel 4a at £349/$349, Pixel 4a 5G at £499/$499 and Pixel 5 at £599/$699, we think this how things will stay when the Pixel 6 arrives next year. Simply change the model numbers to fit the appropriate price band.

READ  Tech stocks slump again, with big drops for Apple and Microsoft, pulling Nasdaq down 10% over the past 3 trading days - WSIL TV

What new features will appear in the Google Pixel 6?

There’s not much known about the next Pixel flagship, but one rumour that has been reported all across the tech press is that Google has been working closely with Samsung to design a customer processor that will make its debut in the Pixel 6.

This would allow Google to move away from any restraints it currently feels under Qualcomm’s processors and position it closer to Apple, which has been making its own chips for a few years now. Having that kind of control over how the phone works in both the hardware and software realms, could prove a huge breakthrough for the Pixel range.

Google has already dipped its toes in these waters, having designed custom chips for security (the Titan M) and image processing (Pixel Neural Core), so it’s a natural step to see the brain of the Pixel range making the conversion.

The cameras have become one of the main reasons for buying a Pixel in recent generations, but even though the Pixel 5 swapped a telephoto lens for an ultra-wide, it could be time for Google to bring new optics to the 2021 release. For instance, the ultra-wide maxes out at 107 degrees, which is tighter than the 120 degrees that is now pretty much standard in that category. So, it would make sense for the Pixel 6 to compete head-to-head on this territory with a true ultra-wide.

READ  How to use iOS 14’s Translate app

We’re still many months away from the arrival of the Google Pixel 6, so anything could happen between now and then. If you want to keep an eye on the latest rumours regarding the phone, check back here regularly as we’ll be updating the article as news appear. In the meantime, check out our review of the Google Pixel 5 and our roundup of the best Pixel 5 deals or if you want to see what the Pixel 6 has for competition, you can read our guide to the best phones.

Will Apple be breaking into the auto industry? — What we know – WDIV ClickOnDetroit

Wall Street analysts on what to expect from Apple earnings – CNBC

Steve Cropley: The only EV conversion I love is a vintage...