Google Pixel 4a isn’t official yet, but its camera has just been reviewed

Google is expected to launch the Pixel 4a sometime this month, but someone has already posted a camera review of the phone before the mid-ranger has even been announced.

The leak comes courtesy of Cuban YouTube channel TecnoLikePlus, run by Julio Lusson. The YouTuber had also previously posted a handful of Pixel 4a camera samples on Twitter.

This time, Lusson has released a bunch of new camera samples shot using a pre-release Google Pixel 4a unit. A camera review posted on his blog also details some photography features of the upcoming phone. Let’s take a look at what you can expect from the camera on Google’s iPhone SE competitor.

The camera specs of the Pixel 4a show a borrowed setup from previous Google flagships. You get a rear 12.2MP Sony IMX363 sensor with an f/1.73 aperture lens and 1.4µm pixel size. This is the same camera sensor as the Pixel 4, Pixel 3a, and previous models.

On the front, you have an 8MP Sony IMX355 selfie sensor with an f/2.0 aperture lens and 1.14µm pixel size. It too is the same selfie camera found on the Pixel 3 and Pixel 3a.

The universe is conspiring in helping Google achieve success. The sixth phone in the Pixel family will launch later this month, and I think that, despite the bleak circumstances, it will be Google’s most successful release …

Considering the Pixel 4a maintains a flagship-grade camera setup, you can expect to take some pretty good photos with it.

In addition to its top-notch camera specs, the phone also gains some of the same camera modes as its older siblings. You get Google’s fabulous Portrait Mode, the Pixel 4’s Astrophotography mode, Night Sight, and HDR+. Interestingly enough, Lusson was able to confirm that the Pixel 4a supports Dual Exposure Controls as well.

Here’s a quick look at some Pixel 4a camera samples. We’ve added a Google Drive link at the bottom of the post so you can see all the camera samples if you want to.

In its camera review, TecnoLikePlus notes that the Portrait Mode on the Pixel 4a is more or less the same as the Pixel 4. Much like previous Pixels that lack a secondary sensor, the rear camera on the Pixel 4a achieves an impressive natural blur and images display good exposure, contrast and sharpness. Check out some Portrait Mode samples from the phone below.

The Pixel 4a likely uses the same exposure time as the Pixel 3 and 3a, but this hasn’t been confirmed in the camera review. Nevertheless, the phone captures really impressive shots of starry skies just like its predecessors.

With the combination of Night Sight and Astrophotography Mode, the phone is able to take some great low-light images. Although the review does say that the colors in these modes can be a bit exaggerated and that images can sometimes lose focus. Check out some camera samples below.

We know that Pixel cameras are some of the best in the market when it comes to taking regular, well-lit pictures and the Pixel 4a seems to be on par with all of them. With HDR+ onboard, the phone combines a bunch of images to produce a final shot. Here are some samples.

By the look of the samples above, the camera setup on the Pixel 4a seems very promising. More so because the phone used for capturing these images is not running the final software version. The final units of the phone could produce even better images with the tuned retail software release.

You can view all the Pixel 4a camera samples taken by TecnoLikePlus‘ Julio Lusson here (h/t: XDA‘s Mishaal Rahman). 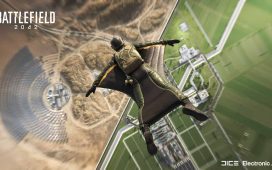 Major Changes Are Coming To The Battlefield Franchise 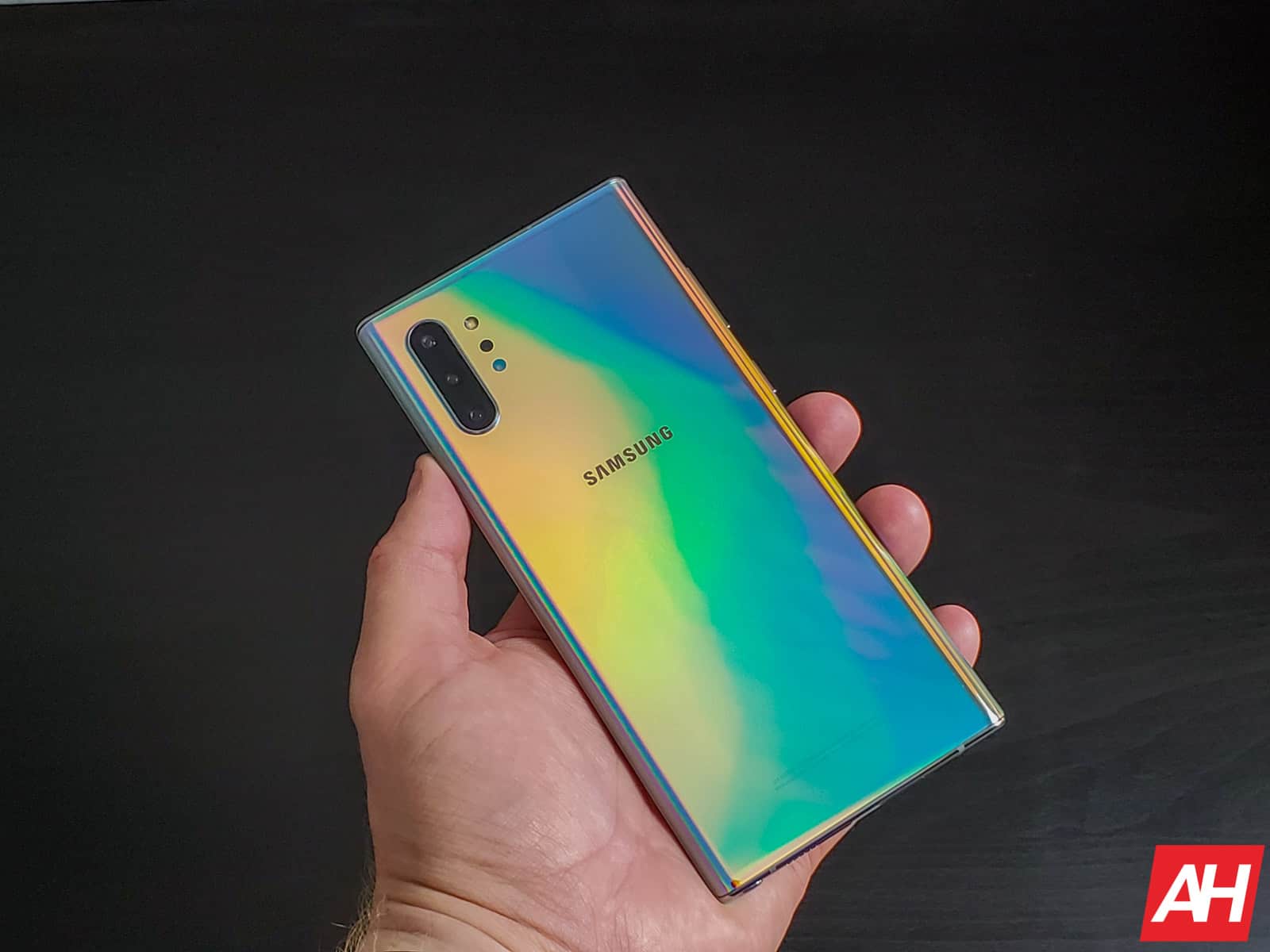 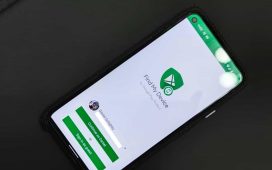 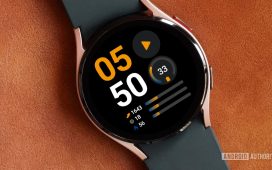 New rumor claims Google is actually, really, for sure making its own smartwatch