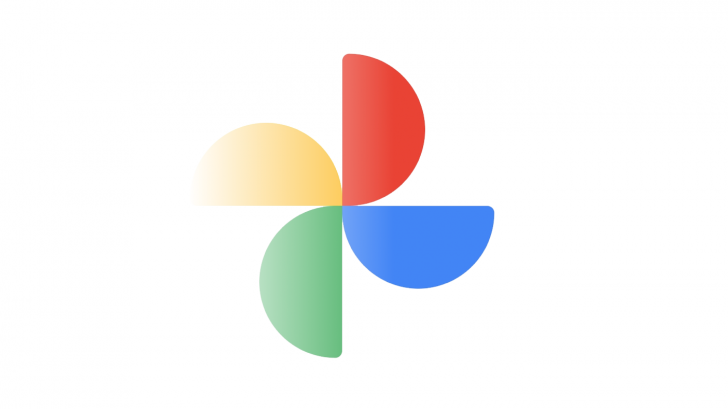 Samsung has been rolling out the latest release of One UI, version 2.5, over the past few months. The update makes gesture navigation compatible with third-party launchers. It also adds support for motion photos with sound in them, but now it looks like there’s a problem for users who store their images in Google Photos: live photos uploaded to the service show up as still images with the video and audio stripped out.

It could be that a recent Google Photos update introduced a bug that is affecting motion photo uploads. Samsung’s motion photos have been around for a while, but Google Photos didn’t start supporting them until last year, so it’s not like this is on the top of Google’s priority list. Google Photos is one of the easiest (and cheapest) ways to make sure your photos are safely backed up in the cloud, but the service isn’t picture perfect. Random videos from other users got mixed into archive exports earlier this year, and there was that weird bug that gave iOS users unlimited uncompressed photo storage when uploading in HEIC format.

Hopefully, this latest bug is just a bump in the road that can be fixed quickly, because motion photos with sound really help make memories come alive.