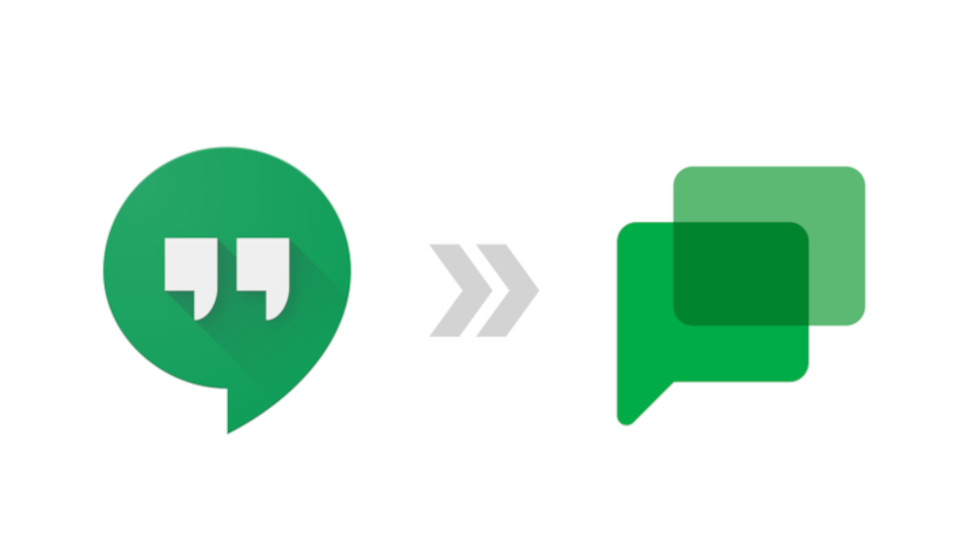 The last days of Google Hangouts are upon us, as the discontinued messaging app has now finally stopped working for many iOS and Android users.

This shouldn’t come as a shock; Google first began transferring users from Google Hangouts to Google Chat back in 2020, and fully announced the product’s end of life earlier this month.

Not all Google Hangouts users will be impacted initially, according to 9to5 Google, and the change has thus far mainly impacted users of Hangouts mobile apps, which haven’t seen updates recently.

Google is definitely holding users’ hands when it comes to making the upgrade to Chat. Users who try and open the impacted mobile apps will be greeted with an “It’s time for Chat in Gmail ” prompt, acting as a forced upgrade.

It’s not just Android and iOS that are being impacted. Google is also disabling the Hangouts Chrome desktop extension, while classic Hangouts in the Gmail sidebar is set to see its demise later this month.

Google has let users know that it is set to transfer data from Google Hangouts to Google Chat automatically, but has advised them to head here (opens in new tab) if they want to download any data on the app before it fully reaches end of life.

Users who do make the jump to Google Chat could well be rewarded, as Google has announced in a blog (opens in new tab) that it has “big ambitions for the future of Chat, and over the coming months you’ll see even more features like direct calling, in-line threading in Spaces and the ability to share and view multiple images”.

If you’re still using Google Hangouts and you’d like to make the upgrade before Google forces you, head here (opens in new tab) to get the Google Chat app. 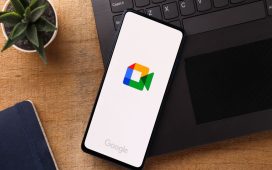 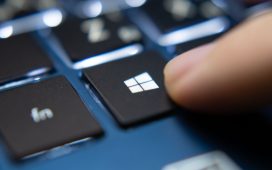 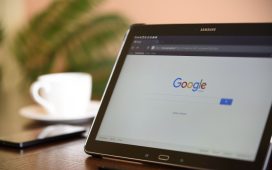 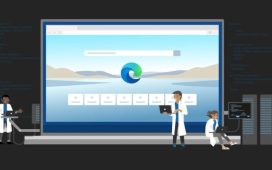 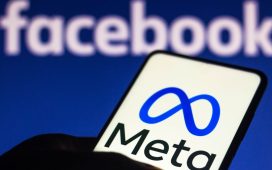 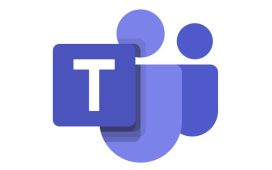