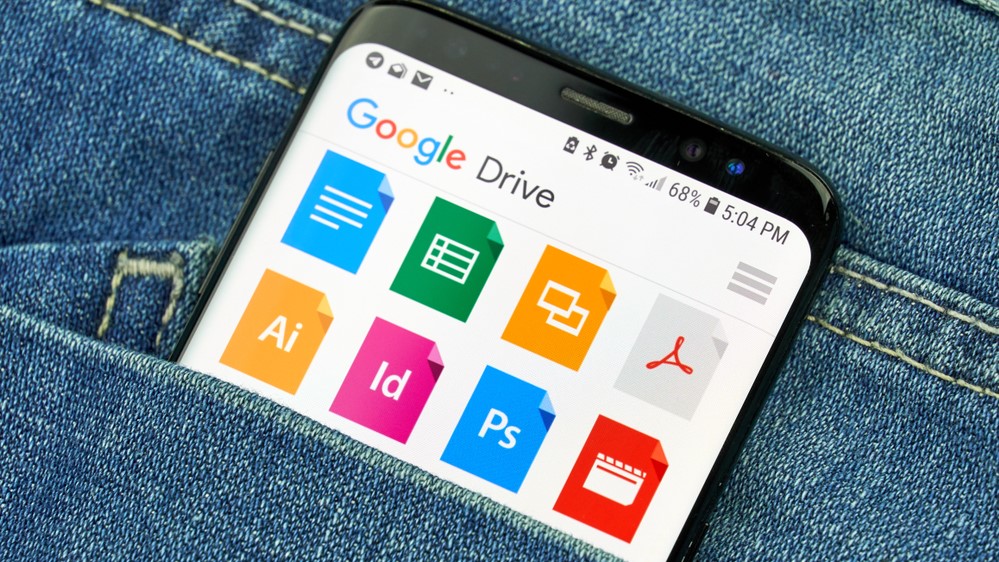 Google appears to be suffering an significant outage across some of its services, including popular apps such as Docs and Drive.

There’s been no official communication from Google as yet, but users across the world are reporting issues on outage tracker website DownDetector.

Issues began around 6am PT/2pm BST as much of the Americas came online for work on their Monday morning, with users in Europe also reporting problems.

Many report that when trying to create a new docuemnt in Google Docs, the page appears to load for a long time, before displaying an error message that says the service “encountered an error”. Users are told to reload or try again in a few minutes.

The same issue appears to be happening within Google Drive in and the Android Google Docs app.

This story is developing, and we’ll add more detail as it comes….

What is Facebook Neighborhoods, where is it available and how does it work?

Uber Reserve launches in the UK, you can pre-book cars in London, Manchester and Bristol

How the USPS uses Nvidia GPUs and A.I. to track missing...