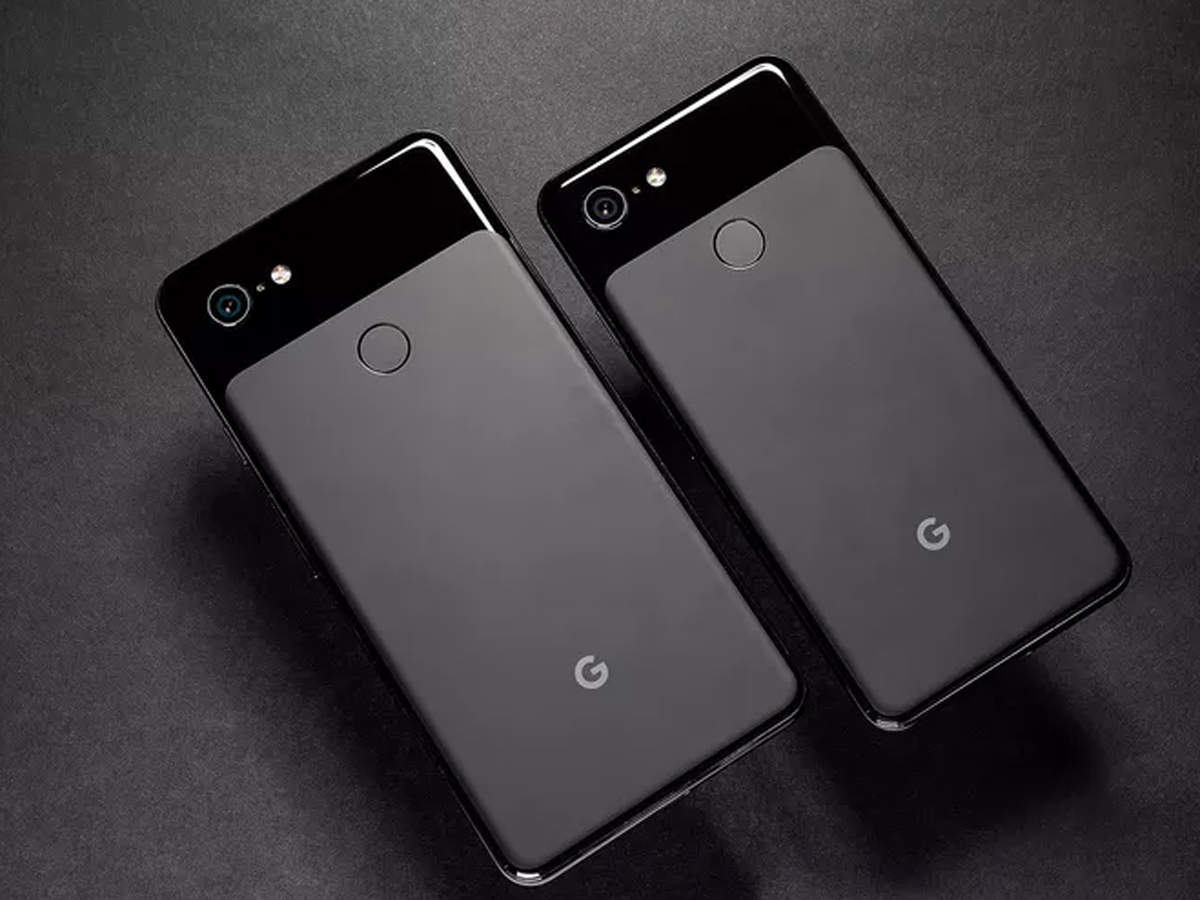 Washington D.C.: Tech giant Google has discontinued the production of its midrange smartphones – Pixel 3 A and 3A XL.

In a statement given to The Verge, Google said that the “Google Store has sold through its inventory and completed sales of Pixel 3A. For people who are still interested in buying Pixel 3A, the product is available from some partners while supplies last.”

The decision by the tech giant might bring disappointment for people seeking affordable Google smartphones.

After the discontinuation of the Pixel 3A, the only mobile phone that the company now sells in its store is Pixel 4 which is its flagship phone released in October last year.

READ  The best travel apps for iOS and Android

OPINION: Put phones down and pick your battles – Noosa News

OPINION: Put phones down and pick your battles – News Mail

5G phones and networks are here, but the features and effects are unclear – Richmond News