Gitamini Is a Robot Suitcase That'll Follow You Around


Piaggio, the company behind the Vespa, recently announced its latest product, the Gitamini Robot. This little contraption is essentially a robotic cargo device. It acts like a backpack or a suitcase, which will hold all your gear and follow you around for added convenience.

Back in 2019, the company released a device called the Gita, its first automated cargo hauler. However, now they’re back with a smaller and more affordable option.

The Gitamini is similar in size to a medium dog, weighs around 28 lbs, and safely transports 20 lbs of stuff inside its hatch. There are built-in handles so owners can pick it up over stairs or a curb, as stairs are difficult for robots, and it has a big enough battery to follow you for 21 miles or around 6-hours. That’s a pretty long walk and more than enough battery to get you through an airport terminal.

Here’s a quick look for a better idea of what to expect.

Like an iRobot vacuum, the Gitamini has a slew of sensors and cameras up front for navigation and machine vision. Better yet, it doesn’t need GPS, Wi-Fi, or a Bluetooth connection to know who to follow.

With the push of a button, this little robot will scan and find the person standing in front of it, then follow the leader anywhere you go. It’s almost like a puppy who is right behind you at every turn. Thanks to those sensors and cameras, the robot can easily use visual and radar information to track where to go.

The Gitamini has two large independently powered wheels, which means it can take sharp turns and corner like a pro, helping it weave in and out of obstacles and other pedestrians. The company also outfitted it with what it’s calling “pedestrian etiquette software.” This software essentially trained the robot to follow you at a safe distance and speed so it can anticipate sudden stops, movements, and surroundings.

See also  How to Share Screen on Google Meet

Overall, this looks like a fancy backpack, and you’ll pay a pretty price to have this type of convenience in your life. The Gitamini goes on sale on October 15th and costs $1,850. Grab yours from the link below. The larger original Gita can carry up to 40lbs and is getting discounted to $2,950. 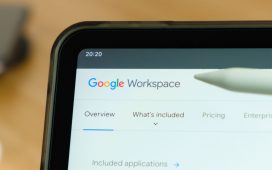 How to Share Documents on Google Docs, Sheets, and Slides

The Best LEGO Gifts for Holiday 2021 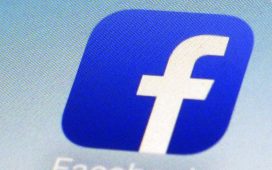 Still using Facebook? 3 ways to make sure it's not listening – Fox News 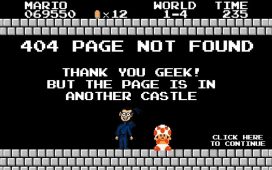 How to Set up Health Sharing in iOS 15 on iPhone

Apple Watch 6: How to Measure Your Blood Oxygen Level 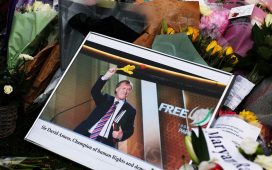 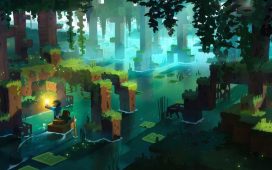 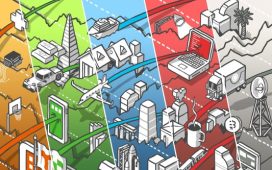