Genesis G70 Shooting Brake review: You’ll want for nothing in terms of luxury and tech


THE car you see here is rarer than unicorn poo.

It ticks all the boxes you wouldn’t tick on a configurator. Firstly, it’s an estate — and everyone wants an SUV.

Secondly, it’s a “dirty diesel”, which we all know is better for mpg and cleaner than politicians would have us believe.

And to top it off, it’s from a brand you’ve probably never heard of that’s trying to drag people out of their BMWs, Mercs and Volvos.

But in fact there’s a lot to like about the Genesis G70 Shooting Brake, the latest creation from the posh arm of Hyundai.

We tried the G70 saloon the other week and it’s fine — until you want to load more than two weekend bags in the back. For the G70 Shooting Brake, Genesis has crowbarred a bigger boot on the end to give you a more useable space.

As for engines, we tested the 2.2-litre turbo diesel because that’s the one to have, for the extra dollop of torque as much as the mpg. Plus, it is nice and relaxed at high speed.

If you really want petrol, you have two choices: 197hp and 245hp, both 2-litre units with eight-speed autos. Sadly we’re not getting the meaty 3.3-litre V6, lifted from the Kia Stinger, like other countries.

Which brings me nicely to my next point. This car smells like a Stinger. Same driving position. Same steering feel. Same engines. Same gearbox.

It also has sporty ambitions like Sport+ mode, launch control, seats that tighten to hold you in place and Brembo brakes. It just needs the lively V6 engine. Now let’s have a poke around the cabin.

You’ll want for nothing in terms of luxury and tech. There’s a sea of soft-touch materials combined with digital screens, head-up display, smart cruise control and wireless phone charging, plus heated seats front and back.

Indicate to turn left or right and blind-spot cameras stream a live feed in the driver’s binnacle to stop you collecting something you shouldn’t.

Squishy knee pads and a super-wide footrest help to make long journeys as comfy as any car under £60k.

Have a little sing-song with Phil Collins on the Lexicon sound system while you’re at it. (Phil Collins. Genesis. Geddit? And I haven’t mentioned Tiger Woods until now, either.)

But I do have a few quibbles. The touchscreen is a bit laggy, the front-door pockets need carpeting to stop stuff rattling about and the rear-door drink holders are a joke. That said, none of those are deal-breakers because this is an estate and estates are cool.

In many ways, this is the car Jaguar should have made. The XE is good to drive, the cabin and infotainment system have finally caught up but Jag never showed any real commitment by adding an estate version.

Now it has let the South Koreans fill that gap.

Genesis is a good left-field choice and has its own USP. No showrooms. No salesmen. No fuss. Genesis personal assistants will deliver the car to your door, even for a test drive.

We all know a 3 Series Touring is superior in almost every department, as do Genesis. Same goes for the GV70 SUV versus an X3.

But Genesis is a good left-field choice and has its own USP. No showrooms. No salesmen. No fuss. Genesis personal assistants will deliver the car to your door, even for a test drive.

That saves you time. And time is another precious luxury these days. 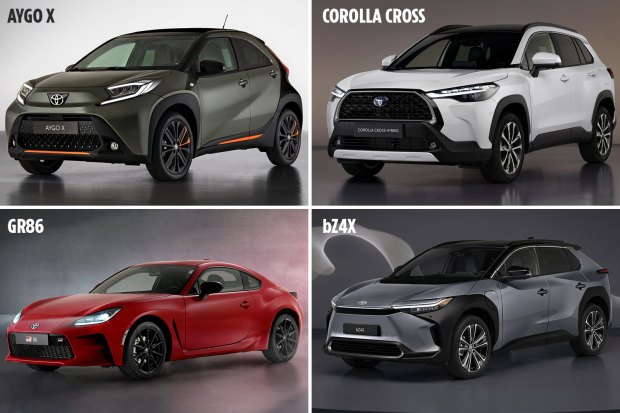 TOYOTA is busier than the HR rep at an Amazon warehouse just before midnight on Christmas Eve.

But rather than dealing with burnout cases, these guys are getting ready to bring out FOUR new models next year, as well as updates and additions to existing models . . . as well as trying to perfect hydrogen in small cars as an alternative to a plug.

Looking further ahead, Toyota has created an experimental version of the GR Yaris powered by hydrogen. The three-cylinder engine has been modified to run on hydrogen fuel, producing near-zero emissions. We like the sound of that. It could be the future.

We pay for your stories!

Do you have a story for The Sun news desk? 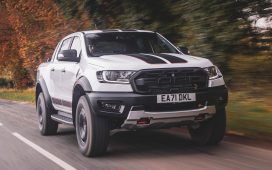 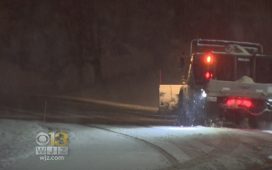 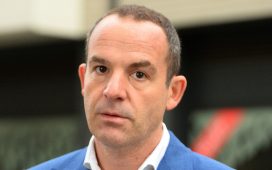 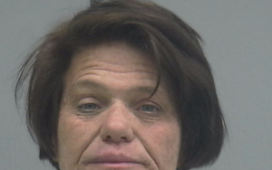