Home Tech News Garmin down: Company assures users there is ‘no indication’ that personal data... 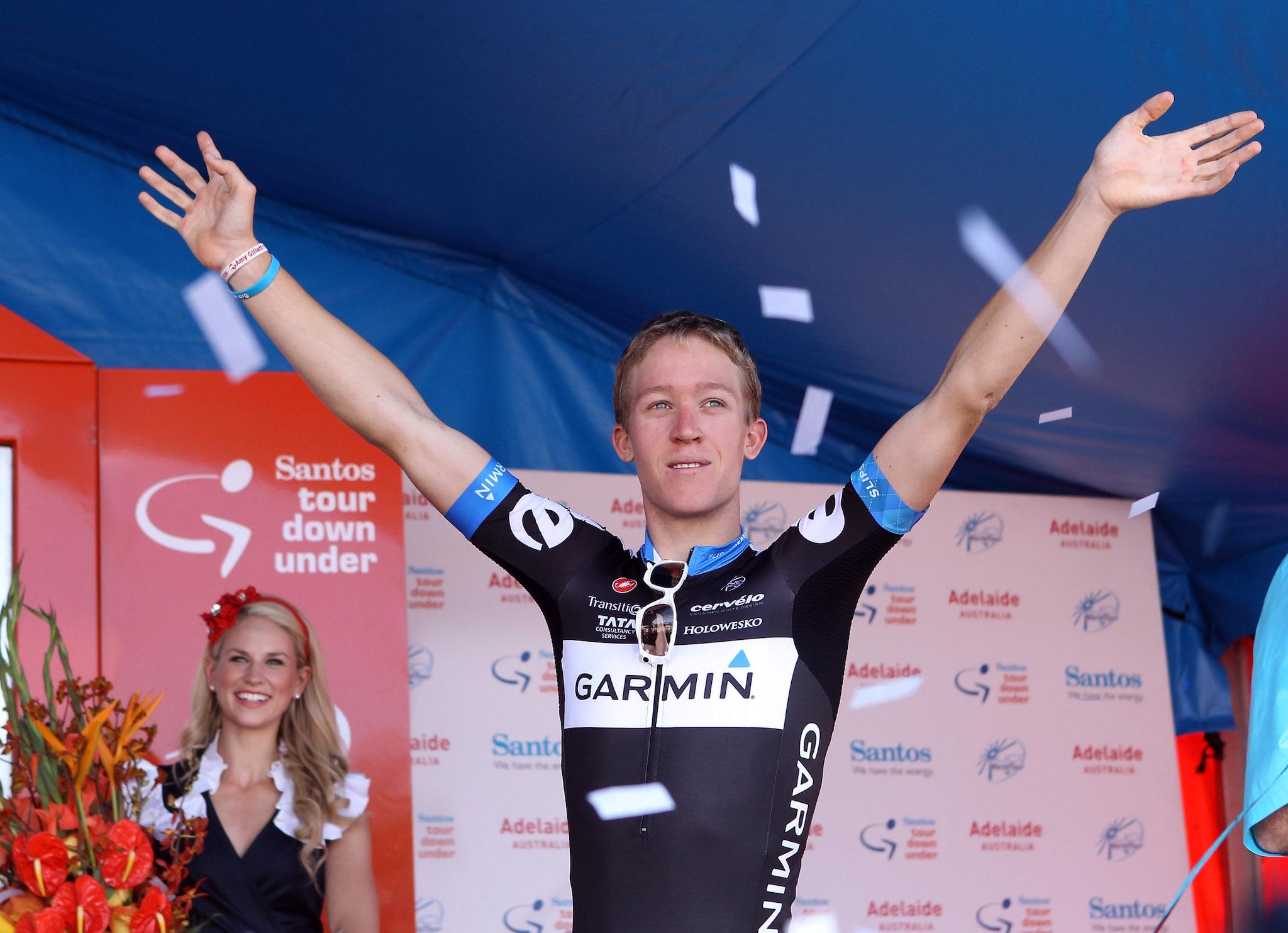 Garmin has assured users that there is “no indication” that personal information was stolen during the company’s major, ongoing outage.

The company has stayed largely silent during the technical problems, which have stopped central functions of its devices from working, issuing only a simple update that made clear it was suffering an outage and that many of its systems were offline.

Now it has published a Q&A for customers, which suggests their personal information should be safe and that it will be available as normal once its systems are back online.

The update came amid rumours that the company has been hit by a ransomware attack. That has led to fears among users that their personal information could have been either lost or compromised so that hackers could have access to the deeply sensitive information that is stored within Garmin’s online servers.

The outage began on Thursday, when it became clear that Garmin’s online systems had broken. It means that Garmin devices are unable to sync with the company’s phone app – in turn stopping them from syncing exercises or routes – as well as taking down its customer service tools, and so knocking its call centres and other systems offline.

Garmin has since indicated that the outage affects its Garmin Pilot tools, which are used by aviators to safely travel around the world.

Initially, the company said little about the problems, and then confirmed that it was suffering an outage. It has given no indication of either the cause of the problem or when it could be fixed.

Now it has published new information assuring their users that their personal data appears to be safe.

“Garmin has no indication that this outage has affected your data, including activity, payment or other personal information,” it continues.

The company also said that it was “working as quickly as possible” to restore service during the outage.

It also confirmed that its inReach service – which uses satellite technology to allow people to keep in touch when they are in distant or hard-to-reach locations – are “fully functional and are not impacted by the outage”.

Honda is unveiling this cruiser bike that will compete with Royal Enfield#39;s Bullet 350 and Classic 350

The dawn of electric vehicles in India is miles away, but there is hope