Home Gaming Gamers in India take a stand against Sony PS5 scalpers – and... 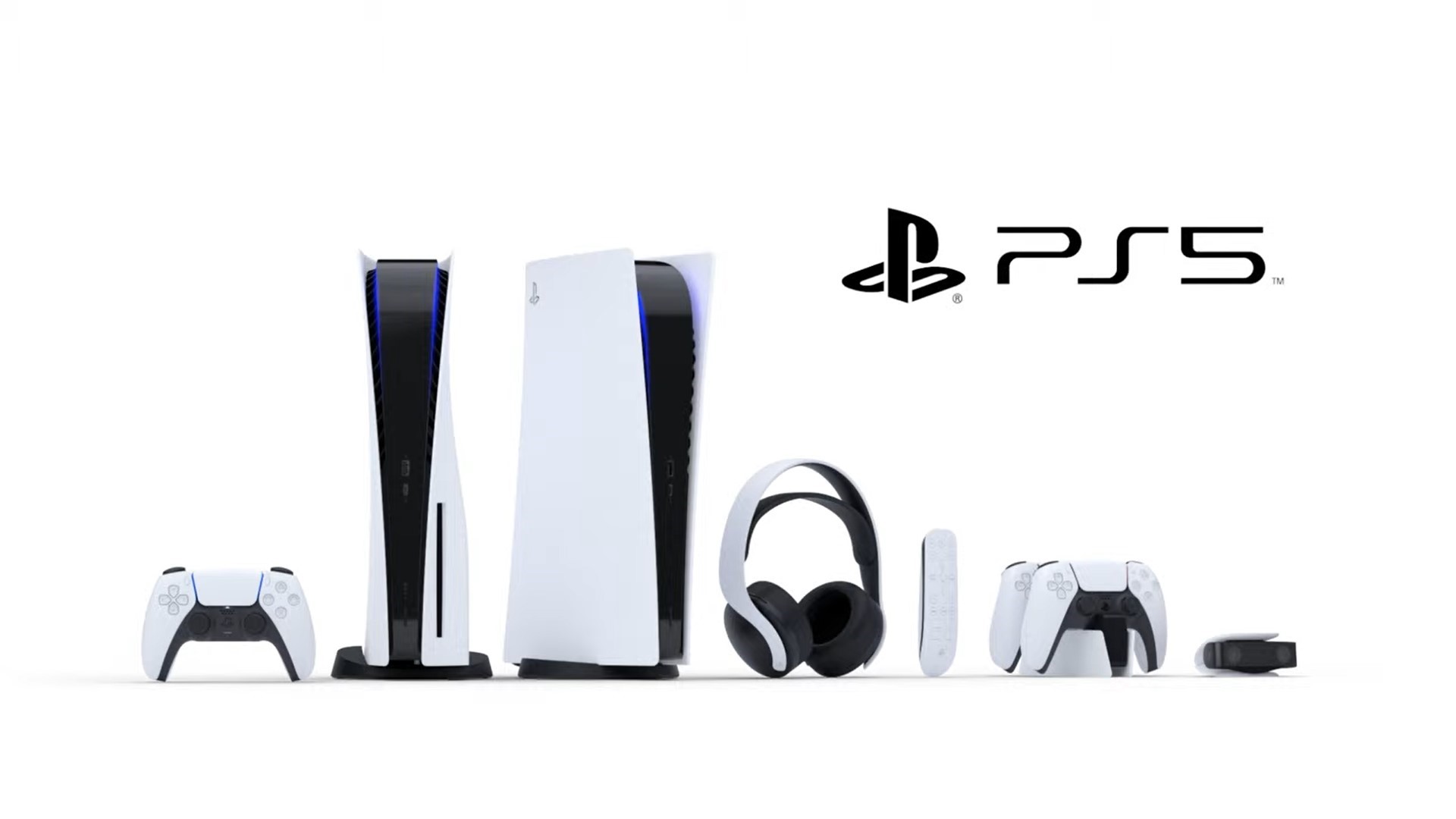 The Sony PlayStation 5 launched in India more than 75 days after its global launch, and demand was a lot higher than Sony India expected. The company announced a single round of pre-orders, suggesting that another one may take some time. This led to scalpers cornering stocks to resell at marked-up prices.

It appears now that gaming enthusiasts are showing a rare unity in India and are now fighting back against these scalpers and are apparently winning. The scalpers trying to sell off their PS5 stocks have their listings repeatedly mass reported.

According to this report by IGN India, people are reporting any listing that show the price of the PS5 consoles over Rs 50,000. And these listings are apparently being taken down immediately.

Scalpers are having a difficult time retaining their listings put on websites like OLX and are hence listing the price of the console at Rs 50,000 or below. But they are asking for a marked up price when someone messages them for the console.

IGN India actually quoted a Mumbai-based scalper who said they had no option but to sell at a premium. Every listing gets pulled out when the cost is listed at Rs.80,000 so they list it at Rs.50,000. And much like the recent GameStop crusade that began on Reddit, the mission to root out PS5 scalpers in India seems to have roots.

A post in the Indian Gaming Subreddit reads, “Reports are coming in scalpers are not able to sell PS5 in india and are getting abused for selling in high price. If this continues chances are scalpers will return stock and new stock will be available for preorder. Most of the OLX ads are reported and got banned.” And the fellow Redditors seem ecstatic at this turn of events.

The IGN India report mentions that it wasn’t just Reddit, and members of the community who took this crusade to their Facebook and WhatsApp groups and Discord servers as well.

“We are trying to report all OLX ads so they are not able to sell over MRP and we can stop before our situation become like US,” said such a person. “Everyday most ads go down really fast.”

And after recent reports of Sony India’s own authorised retailers are part of scalpers, the company took a public stand.

“We have taken serious note of the feedback of our patrons that have been made on our social media handle and reportedly on other platforms. We  sincerely expect that the third party retail partners operate in compliance of the legal frame work of our country and follow ethical business practices. We have ‘zero tolerance policy’ for any practices that are inconsistent to the afore-said. We have taken steps, as deemed appropriate and available with company including but not limited to discontinuing our association with such channel partners,” the company said.

Esports consultant and broadcaster  Aditya Shah took to his Twitter handle to say that “Sony India themselves scalped. You had to buy a ‘bundle’ if you wanted a PS5. For them to draw the line when someone wants to make a quick buck is ridiculous. It’s as if only corporations should be allowed to profit and no one else.”

And while it’s still a long way to go before we can safely say we are rid of the scalping problem, this is definitely a step in the right direction.

PS5 restock: Sony Direct, Antonline and Walmart &ndash; where to get the PS5 next

Three reasons why Epic Games can give away $17.5 billion worth of games for free

Bayonetta 3 for Nintendo Switch &ndash; everything we know so far

PS5 restock: Twitter tracker for Walmart, Best Buy and GameStop &ndash; get it this week

Google Photos on Android is finally getting the impressive new video...