A year ago, leaders from the global games industry participated in the #PlayApartTogether campaign to fight the pandemic. And now they’re recommitting to the initiative launched with the World Health Organization.

The campaign encouraged gamers everywhere to follow WHO health advice on preventing COVID-19 infection. As part of PlayApartTogether, a total of 88 gaming companies agreed to disseminate evidence-based health messages from WHO to help slow the spread of COVID-19.

To promote these messages, hundreds of game industry leaders in the interactive entertainment space have encouraged their vast network of users to follow the WHO’s health guidelines — including on physical distancing, masks, hand and respiratory hygiene, avoiding crowds and how to keep rooms well ventilated.

Since the initial kickoff of the campaign, #PlayApartTogether has been adopted by platforms and organizations across the breadth of the digital entertainment space, including mobile, console and PC gamemakers, hardware, platforms, esports, streamers, universities, non-profits and consumer advocacy groups. The hashtag has been seen by gamers around the world in countries including Finland, Germany, Israel, Italy, Japan, Jordan, the Netherlands, Russia, United Kingdom, and the U.S. 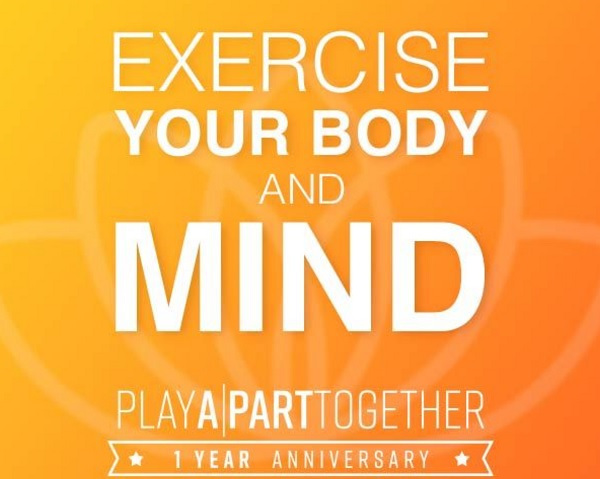 Above: Play Apart Together message.

WHO has served as the leading international health agency spearheading the global response to the coronavirus outbreak. As information on the virus, as well as diagnostics, treatments and vaccines are developed and used around the world, WHO continues to provide essential guidance and public health recommendations to governments, communities and individuals everywhere, including through new and wide-reaching communication channels.

By bringing special events, exclusives, activities, rewards and inspiration to some of the most popular games in the world, #PlayApartTogether encourages users to adopt best practices of protection from COVID-19 transmission for the sake of their own health and that of their families
and communities. By incorporating COVID-19 prevention messages into games, people everywhere are told: “Wherever you are, whatever game you play, you can make a difference.”

Bernard Kim, president of publishing of Zynga, said in an interview with GamesBeat that he credited Sarah Ross, head of communications at Zynga, for coming up with the campaign. She came up with the phrase, the hashtag, and the idea for being an advocate for the WHO’s messages about wearing a mask.

She pitched it to Kim, and he liked the idea.

“I kind of didn’t get it until she said it like three times to me, and the I was like, ‘Wow! I get this,” Kim said.

Kim started asking his friends in the game industry if they would participate, and to his shock and pleasure they all said yes.

“You know that we’re a very competitive group of people,” Kim said. “When Zynga concocted this campaign with the World Health Organization, we helped galvanize the game industry by basically sending out an email or reaching out to a couple of key constituents that we thought would be good to participate in this,” Kim said. “It was so amazing to see the industry step up and how fast and positive they were.”

I have to say that the degree of cooperation surprised me, as I hadn’t seen the game industry do anything like this campaign before. Ross said in an interview that every company had its own way of interpreting the health messages from the WHO.

“The reality is that the messages from the World Health Organization that were relevant early in the pandemic are still critically important,” Ross said. “It focused on the basic ways of mitigating COVID, from handwashing to social distancing to wearing a mask to advocating for vaccines. All of those things are still important and, regrettably, COVID rates are increasing in some states and countries now. The crisis isn’t over yet.”

Every month, the companies send out a new package of public service advertising messages to catch the attention of the public.

“These are some pretty incredible stats on company participation and the number of impressions that were pushed across the entire marketplace,” Kim said. “We believe the game industry played quite a role in educating everyone. I think it has created stronger bonds.” 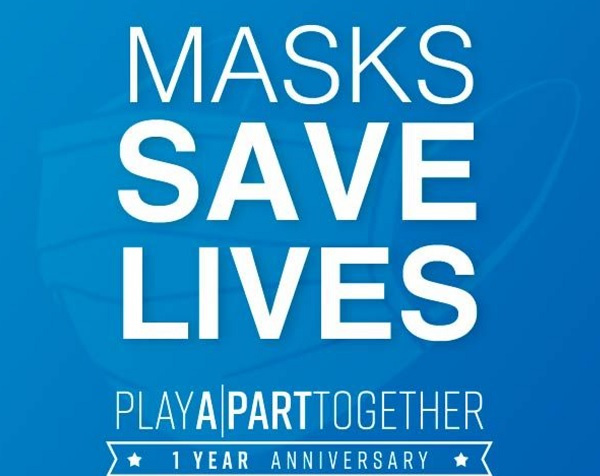 Above: The anniversary message from the Play Apart Together campaign.

Here are some of the partners in the campaign:

Snowman, the studio behind Alto’s Adventure and others, launches a kids app company, Pok Pok

Apple sued over 'exorbitant' fees on smartphone apps – The Times

Microsoft is working right now to fix an issue with Outlook

€1.45m for a prime pitch on the capital’s political and business...