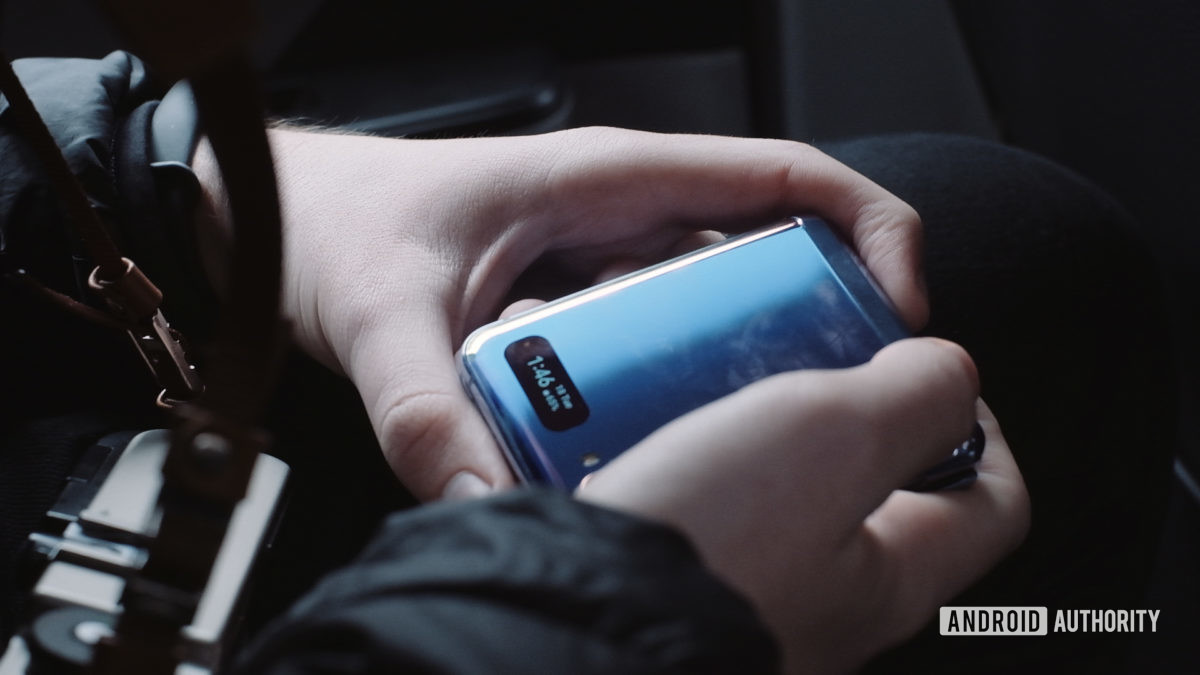 The Samsung Galaxy Z Flip 3 and Galaxy Z Fold 3 have seen plenty of leaks in the past few weeks. The foldables are rumored to pack smarter design elements and quicker hardware. But if you’re looking for fast charging smartphones, you may have to look elsewhere. 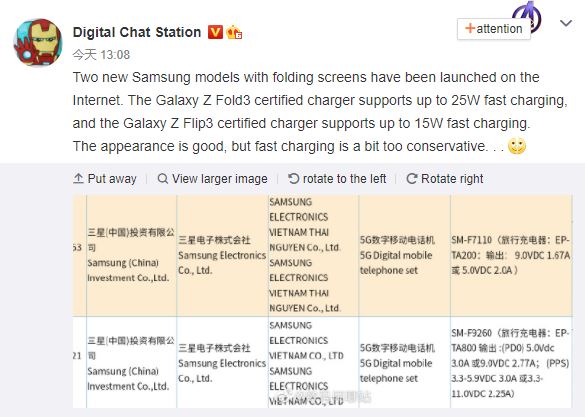 This isn’t a big surprise as rapid charging isn’t a primary focus for Samsung. But 15W is arguably too slow for a premium smartphone. In our Galaxy Z Flip review, it took some 90 minutes to charge the meager 3,300mAh battery. Charging the Galaxy Z Fold 2 was a less tedious process in our review, though.

Fast charging is essential to users, too. In a recent poll, only a small portion of Android Authority readers could trade fast charging on their phones for a lower price. It seems more critical to come than SD card support, the latest chipsets, and even an in-box charger. Users expect rapid charging to feature on more premium devices. Considering the Galaxy Z Flip 3 may launch around its predecessor’s ~$1,299 price tag, that expectation is arguably warranted.

If there’s one bright side, it seems that Samsung will at least bundle chargers with the two phones. We’ll know for sure once the Galaxy Z Flip 3 and Galaxy Z Fold 3 debut later this year.

HONOR MagicBook 14 (2021) Review: Great-Looking Machine With Plenty Of Power Under The Hood

Poll: Do you think Google and Apple still offer innovation on smartphones?

Samsung Details The Contents Of The June 2021 Security Patch

Galaxy S21 Series Is Receiving Its Second Update In June

It’s not just you: Some of the most popular websites are offline right now