Home marketing Future product placement in films and television will be tailored to individual... 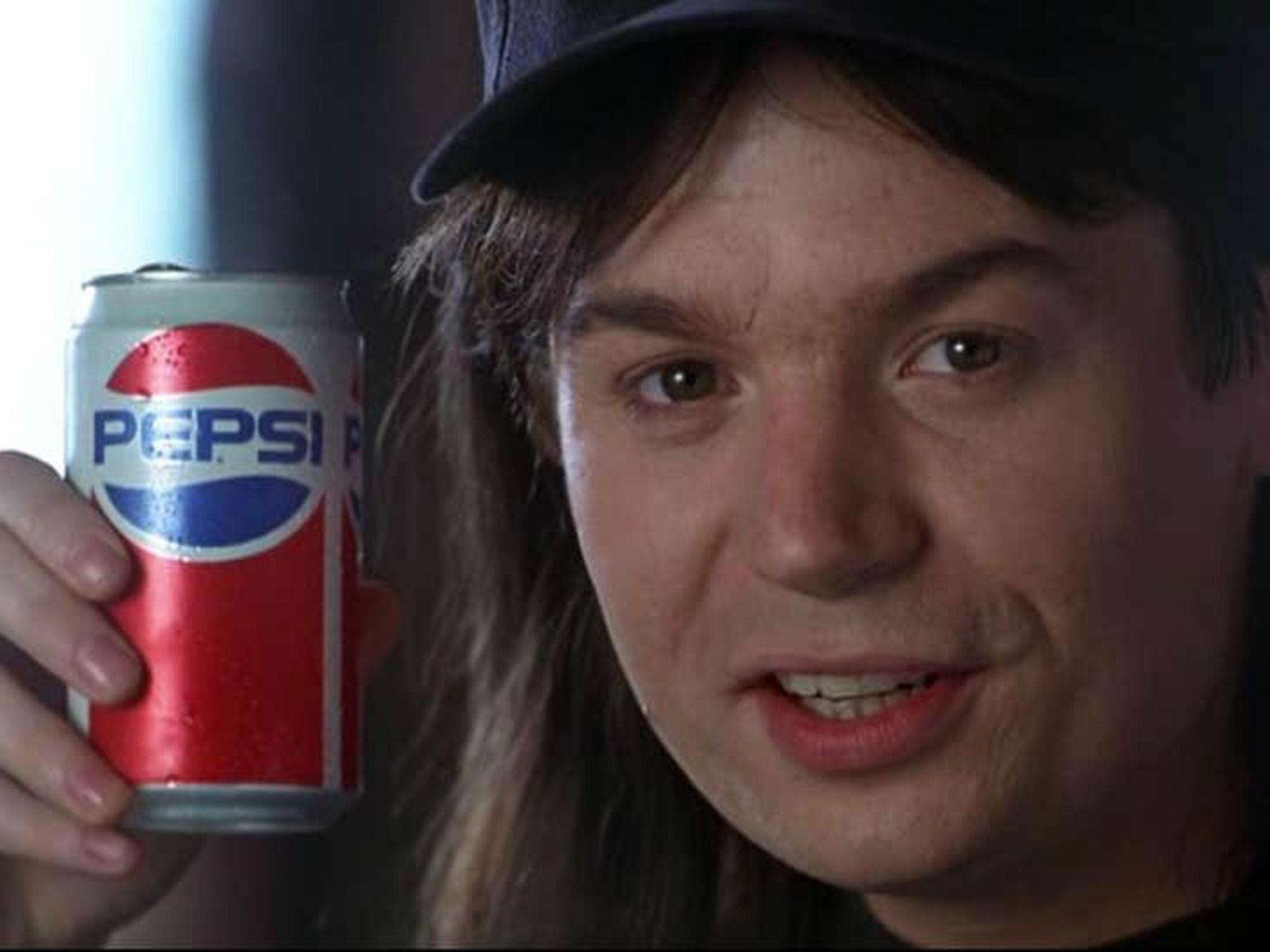 First came product placement. In exchange for a payment, whether in cash, supplies or services, a TV show or a film would prominently display a brand-name product.

Then there was virtual product placement. Products or logos would be inserted into a show during editing, thanks to computer-generated imagery.

Now, with the rise of Netflix and other streaming platforms, the practice of working brands into shows and films is likely to get more sophisticated. In the near future, according to marketing executives who have had discussions with streaming companies, the products that appear on screen may depend on who is watching.

Streaming services could also drop in brand-name products based on when a show is being watched. Someone who watches a streaming show in the morning could see a carton of orange juice within a character’s reach, while a different viewer watching the same thing in the afternoon could see a can of soda.

It could start within a year, said Stephan Beringer, chief executive of Mirriad, a virtual product placement company that has worked brands including Pepsi, Geico and Sherwin-Williams into ABC’s Modern Family, CBS’ How I Met Your Mother and the Univision program El Dragon.

Streaming services are more likely than traditional TV companies to pull off this specially targeted version of product placement because they have direct access to far more information on their customers. With every click of the remote, viewers tell the services something about themselves, information that can be used to determine which products might appeal to them.

This supercharged version of digital product placement is being developed at a time when the marketing business — which bet big on TV commercials for decades — needs new tricks to grab the attention of ad-hating cord-cutters.

Beringer, the head of Mirriad, said the current digital product placement technology has been successful enough to suggest that a bespoke version is a logical next step.

“Viewers have been educated to look away from advertising,” he said. “But we’re putting something in that contextually makes sense. If you do it well, and it’s not annoying, it can work.”

Through digital video services like Hulu and YouTube, companies are already able to target viewers based on information about their ages, their locations, where they like to shop and other details. Some of the data is collected by the platforms themselves, others by outside data companies. And now streaming services are mulling how to make use of that information to create tailored product placements.

Streaming platforms are trying out other advertising innovations, too. Hulu, a platform controlled by the Walt Disney Company, has ads that appear when a viewer hits the pause button. Last week, it rolled out specialised ads for people who are bingeing on three or more episodes of a show, with commercials for Kellogg’s, Maker’s Mark and Georgia-Pacific.

This year, Walmart-owned streaming service Vudu enabled so-called shoppable ads on internet-connected televisions. With a click of the remote on the words “Add to Cart,” customers are able to drop an advertised product into their Walmart.com queue.

On the Roku Channel, a streaming channel on the company’s digital media player, viewers can click on certain commercials to request an email or text with details about the product on display. Roku, which spent $150m (£115m) this fall buying software provider Dataxu to help companies plan and buy ad campaigns, then shares insights about the audience with the company behind the ad.

“Consumers are so much more empowered today to flip the dial, to change the channel, and many of the things they could switch to don’t have advertising at all,” said Scott Rosenberg, a senior vice president at Roku. “It’s incumbent on platforms and apps that are ad-supported to work harder at how they put ads in front of the consumer.”

Product placement is appealing to streaming services because it allows them to work with companies without interrupting a show with commercials. Hulu, which comes in a low-cost ad-supported version and also has a commercial-free option for subscribers willing to pay more, said that so-called brand integrations on its platform have been far more effective than 30-second commercials at raising viewers’ interest in products.

Some skeptics say virtual product placements based on viewer preferences may turn out to be one of those innovations that does not catch on. A few well-placed TV commercials and billboards are likely to reach the same number of people with less trouble, said Joe Maceda, an executive at the media agency Mindshare.

“It’s hard to know if the juice is worth the squeeze,” he said.

The possibilities of individualised product placement were on display in Bandersnatch, an extended installment of the Netflix series Black Mirror, a speculative fiction show that specialises in horrifying tales of invasive technologies and exploitative digital companies.

Bandersnatch was interactive. Viewers determined how the story, set in 1980s Britain, unfolded by clicking on choices presented to them at various forks in the narrative road. Early on, the film asked viewers to choose between two breakfast cereals, Sugar Puffs or Frosties. Their selection determined which one would appear in a commercial shown on a TV set in the background of a scene later in the film.

Sugar Puffs and Frosties were not included as part of an ad, Netflix said, but rather as a way for the Black Mirror creators to enhance the film’s 1980s setting. Netflix was not paid by the cereal companies.

But all those remotes clicking on one cereal or the other provided Netflix with data on its subscribers’ preferences. Reed Hastings, Netflix chief executive, cited Bandersnatch during a webcast timed to an earnings report this year. Holding up two boxes of cereal, he announced that 73 per cent of Bandersnatch viewers had selected Kellogg’s Frosties.

The other executives on the webcast chuckled.

“The most critical data point of the quarter!” joked Spencer Wang, a vice president.

Netflix, which does not run commercials, said it would not use the information it had gleaned from Bandersnatch, saying in a statement that “the privacy of our members is a top priority.”

But marketing executives like Ricky Ray Butler, chief executive of product placement company Branded Entertainment Network, are enthusiastic about the possibility of inserting brand-name products into streaming shows based on data generated by interactive programming. Actually being able to do so, he said, may still be a long way off.

“The world’s not ready for it yet,” he said. “We’re just at the tip of the iceberg.”

READ  CCPA enforcement starts now and most companies are ready

VAT cuts are for businesses – consumers will still pay the same

How to further divide the economy using the wage subsidy

Google Chrome users haven't got long to wait for its most...