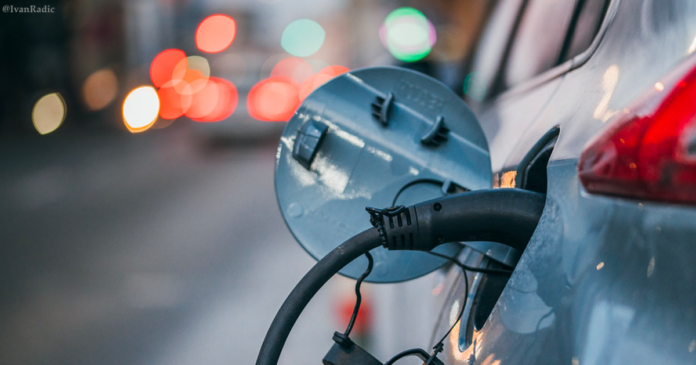 The Trudeau government has announced that by 2035, every major passenger vehicle sold in Canada will need to be electric. But is Canada ready for this drastic change?

In his latest video, Anthony Furey questions if Canada’s energy infrastructure can sustain the surge in electric vehicles. In California, the government asked electric vehicle owners to stop charging their cars because the state couldn’t handle the demand for energy – will the same thing happen in Canada? Further – despite all the talk about “greener vehicles,” what about the environmental impact of mining for critical minerals needed to manufacture electric vehicles?

What do you think? Is Canada ready for electric vehicles?

We’re asking readers, like you, to make a contribution in support of True North’s fact-based, independent journalism.

Unlike the mainstream media, True North isn’t getting a government bailout. Instead, we depend on the generosity of Canadians like you.

How can a media outlet be trusted to remain neutral and fair if they’re beneficiaries of a government handout? We don’t think they can.

This is why independent media in Canada is more important than ever. If you’re able, please make a tax-deductible donation to True North today. Thank you so much.