At long last, one of the bigger holes in the Fubo TV lineup has been filled with the addition of an app for Xbox One X and Xbox One S. With it, users will be able to watch live TV and thousands of tiles on-demand through Fubo TV.

Fubo TV also is one of the few services in the United States that supports 4K resolution (upscaled, of course, but we’ll take what we can get), and that’ll be supported on Xbox, too. Most of those 4K shows were live sports, though.

You’ll also be able to “record” entire series, manage those recordings, and have up to six profiles associated with your account.

Said Min Kim, vice president of business development for fuboTV: “At a time when it’s more important than ever to stay informed with the latest news and be entertained at home with movies, TV shows and the coming return of live sports, we’re thrilled to bring the fuboTV app to the Xbox One.”

Fubo’s chief technology officer, Geir Magnusson Jr., weighed in on the technical side of the Xbox app.

“Microsoft makes it easy for us to bring our HTML5 TV application to their platform,” Magnusson said. “We’ll continue to iterate on the app to leverage even more Xbox One features.”

Magnusson also said that the HTML5 platform will allow a fuboTV app to come to even more platforms in the future.

“This is just the beginning! We look forward to bringing fuboTV’s HTML 5 TV application to even more platforms, including other gaming consoles and smart TVs.”

Future updates to the fuboTV app on Xbox also will optimize for the Xbox remote control, including quick restarts and time skips, and it’ll be able to take advantage of faster load times.

FuboTV starts at $54.99 a month for more than 100 channels, 30 hours of DVR, and the ability to watch on two devices at the same time. Another $5 a month bumps you up to the “family” plan, with an extra simultaneous device. And the fubo Ultra plan gets you 171 channels, 500 hours of DVR, extra sports and three screens for $79.99. 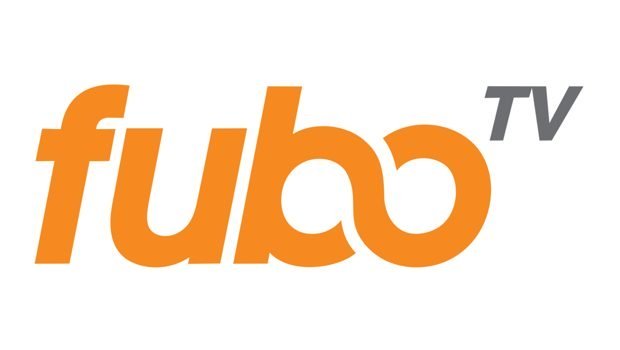 Fubo TV has a mix of live channels that should be able to compete against pretty much any other service. And it’s one of the few ways to watch sports in 4K in the United States. And make no mistake: Sports will return, one day.

Learn how to code with this best-selling $40 bundle

The official soundtrack for Minecraft Dungeons is now on Spotify

Twitter is bad, but its (lack of) technical support is abysmal

Minecraft Dungeons is getting the 'Jungle Awakens' DLC July 1, 2020