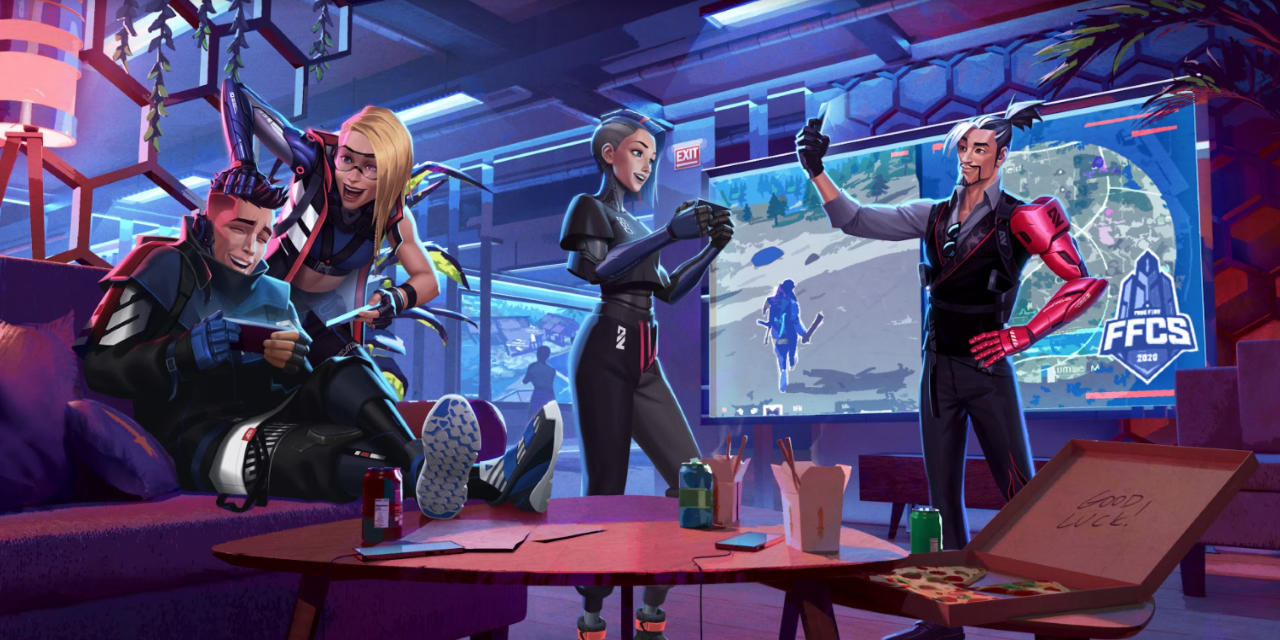 Free Fire’s flagship international tournament the Free Fire Continental Series (FFCS), kicks off this weekend with the Play-ins. Garena announced that a number of Grand Finalists for each the tournament’s three series – the Americas Series, EMEA Series, and Asia Series – have already been determined.

Each region’s top seeds having earned direct entry into the Grand Finals on November 29; the Play-ins this weekend will feature the rest of the seeds as they compete for the limited remaining spaces.

The total prize pool of the tournament combined is $900,000, with each of the series to have $300,000. India’s second and third seeds, Team CRX Elite and XTZ Esports (previously Stalwart Esports), will participate this weekend in the Asia Series as they vye for only five remaining available Grand Finals spots.

India’s top seed, Total Gaming Esports, will feature in the Asia Series Grand Finals on November 29, having earned direct entry – along with six other teams from across the region – after being the winners of the Free Fire India Championship 2020 Fall.

The tournament Peak Day will take place on either November 28 or 29, which would depend on the date of the Grand Finals for each region – 28 November for the Americas and EMEA Series; 29 November for Asia Series. Garena will share more details on that in the coming days.

All three series will follow the same competitive format across both stages of the tournament. Teams will battle over 6 rounds, across 3 maps: Bermuda, Purgatory, and Kalahari, with points awarded based on round ranking and the number of kills.

Razer PC gaming deals: save on keyboards, mice, headsets and more this weekend

5 Xbox Series X features I wish were on PS5

Lesbian love syndrome: a history of Yuri and lesbian romance in gaming

The Xbox Series X is available at Target