A Seattle-area startup called Truveta made its existence known for the first time on Thursday, describing an ambitious vision to use data to save lives through new innovations in patient care and therapies.

The company’s CEO is Terry Myerson, a former Microsoft executive who led the company’s Windows and Devices Group before departing in 2018 after a 21-year career at the tech giant.

Truveta has already hired nearly 20 people, including some of Myerson’s former colleagues from the Redmond company, and it has enough open positions to double the size of the team.

The company joins a growing number of startups and tech giants seeking to use data to transform health care. It also follows a trend of tech industry veterans seeking to apply their technical expertise to big problems in health, often learning that the challenges are even bigger than they imagined.

“As the COVID-19 pandemic continues to impact our world, loved ones, and daily lives, the opportunity to apply data in the development of breakthrough health solutions has never been clearer,” Myerson wrote in a post introducing the company on Thursday morning. “We will pursue this vision in close collaboration with health systems, life science researchers, physicians, and others in the health community.”

He promised a strong focus on privacy: “We know health data is unlike other data. It is the very definition of personal. While we embark on our pursuit to generate knowledge and insights to improve diagnoses and treatments, we know we must do so with the utmost caution to protect the privacy of the people we ultimately seek to serve: patients.”

See also  The Week in Business: Let’s Call the Whole Thing Off - The New York Times
[T]he opportunity to apply data in the development of breakthrough health solutions has never been clearer.

The company declined to go into detail about its plans, origins, ownership, or funding, but public records offer some hints about its collaborations.

A trademark filing links the startup’s name to Providence Health & Services, the large health care system based in Washington state, which has been spinning out a series of health care startups in recent years. Providence also runs a $300 million venture capital fund that invests in early-to-mid-stage healthcare companies.

Wasif Rasheed, the Providence senior vice president and head of corporate development, is listed as one of the governing members of Truveta in Washington state corporations records. Truveta’s address in its state filings is the same as Providence’s office in Renton, Wash.

Responding to an inquiry from GeekWire, a Providence spokesperson acknowledged that the health system is working with Truveta, without providing specifics on their relationship.

“At Providence, we are focused on accelerating transformation across health care, driving quality, affordability and a better experience for health care organizations, providers and patients,” the spokesperson said via email. “Truveta’s vision is to contribute meaningfully to breakthroughs in research, treatments, and therapies. We are in the early stages of collaborating and will share more information in the near future.”

“We are grateful for collaboration and feedback from a variety of health systems,” said Lisa Gurry, the Truveta chief marketing officer, in an email response to questions, without confirming any of the connections indicated by the public records. “We are in the early stages of collaborating and will share any notable updates in the coming months.”

Myerson left Microsoft in March 2018, and later that year took on dual roles in the world of venture capital and investing, joining Madrona Venture Group as a venture partner and The Carlyle Group as an operating executive. He is expected to continue in his role at Carlyle, while shifting to the role of strategic director at Madrona, and working full-time in his job as CEO of Truveta.

In his post Thursday, Myerson wrote that “an authentic passion for helping save lives and advance humanity” is a common trait among the Truveta team.

“Having lost my father to cancer at a young age, I learned early on the tragedy of loss,” he wrote. “I am grateful at this point in my career to focus my efforts on my passion to help patients and their families.” 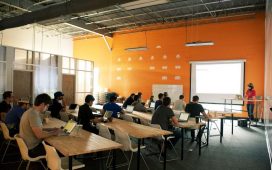 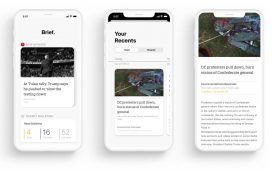 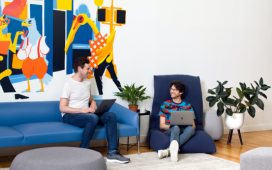 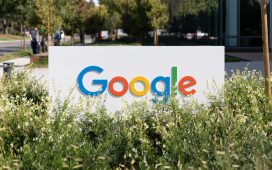 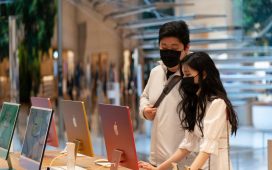 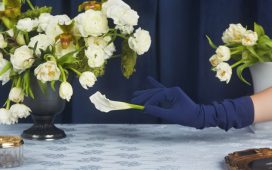 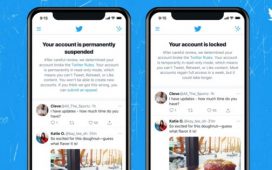 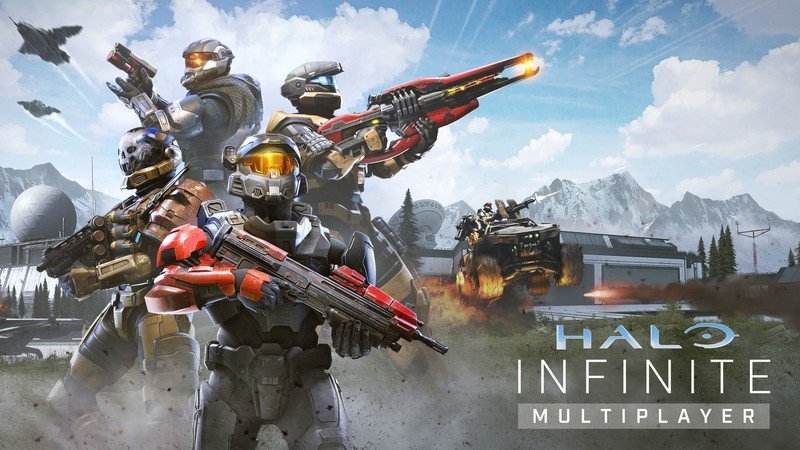