Several gaming veterans announced today the new studio they’re founding: Maverick Games. The studio is currently staffed by several former members of Playground Games, the studio behind the Forza Horizon titles. The studio is already working on its first game, an unnamed open-world title set to launch on consoles and PC.

Maverick’s headquarters is in Leamington Spa in the U.K (also the location of Playground Games). It’s reportedly secured seed funding as it works on its new game, and is actively hiring for new roles.

The studio’s founding members including Mike Brown, formerly of Playground Games, as studio head; Harinder Sangha, of Sumo Digital Leamington as COO; and Matt Craven of Playground as CTO. The current studio staff include members of Playground, Sharkmob London and EA.

Brown said in a statement, “Our goal is for Maverick Games to be a studio people will love. For players, we’re already at work on an exciting ultra-high quality title, and for developers, we’re building a home where everyone is encouraged to take risks, be curious, be creative, be innovative, be themselves, and above all – be a Maverick.”

GamesBeat’s creed when covering the game industry is “where passion meets business.” What does this mean? We want to tell you how the news matters to you — not just as a decision-maker at a game studio, but also as a fan of games. Whether you read our articles, listen to our podcasts, or watch our videos, GamesBeat will help you learn about the industry and enjoy engaging with it. Discover our Briefings. 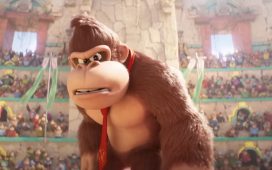 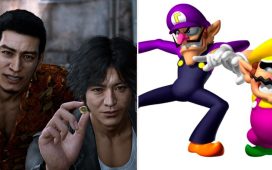 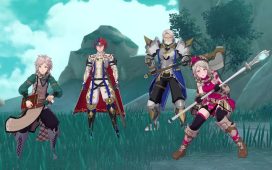 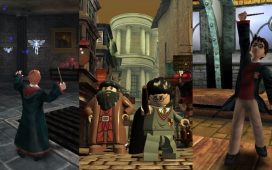 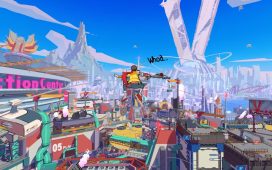 Hi-Fi Rush is the surprise we all needed | Kaser Focus 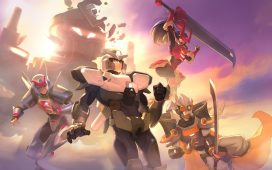