Ford has tapped startup Redwood Materials — run by former Tesla chief technology officer JB Straubel — to handle the recycling of its electric vehicle batteries. The two companies also plan to use this new partnership to help build out the battery supply chain in the United States, which is something that the Biden administration has stressed as a goal.

As part of the deal, Ford is investing $50 million into Redwood Materials, which Straubel said is part of the startup’s recently announced $700 million funding round.

This is not the first customer Redwood Materials has lined up — Straubel’s startup already recycles batteries from Nissan, Specialized (which has an increasing number of e-bike batteries), and scrap from Tesla and Panasonic at the original Gigafactory in Reno, Nevada. (Redwood Materials is headquartered just south of the factory in Carson City.)

Ford invested $50 million in the startup, which just raised $700 million

But with Ford, Redwood Materials is looking to be more deeply integrated than just a recycling partner. Straubel’s startup is working with the Detroit automaker to figure out plans for everything from helping to process scrap material, to finding new life for worn-down batteries with ample capacity remaining, to helping Ford create new batteries out of salvaged lithium, nickel, cobalt, and copper.

The companies were light on specifics, but the overarching goal is one that Straubel has talked about frequently since founding Redwood Materials. The idea is to create a “circular” or “closed loop” system where the stuff that makes up lithium-ion batteries gets recycled and reused, which could theoretically drive down the cost of an EV’s battery while reducing the automaker’s reliance on imported materials and (one day) mining.

The deal with Ford could provide a lot of opportunity for Redwood Materials to work all that out. Like many of its competitors, Ford is now deeply committed to electric vehicles. It released the Mustang Mach-E earlier this year and has an all-electric version of its F-150 coming in 2022, and those are just the first two flagships of an impending fleet of EVs coming from the automaker in the next decade. As part of that push, Ford is also planning to build batteries with South Korea’s SK Innovation in the US.

Ford’s not alone, though. General Motors — which is also in the midst of a massive push into electric vehicles — recently tapped Canadian company Li-Cycle to recycle the scrap waste from the batteries it’s going to make with SK Innovation’s rival, LG Chem. 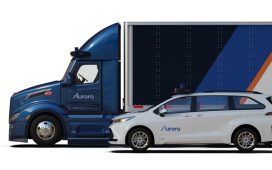 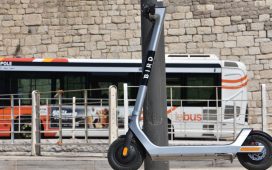 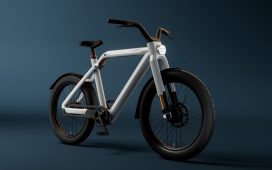 VanMoof’s new V e-bike is its fastest ever 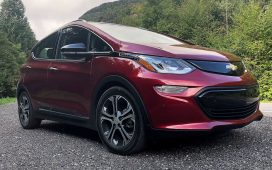 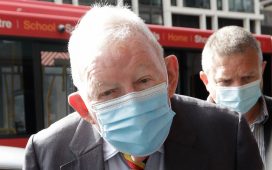 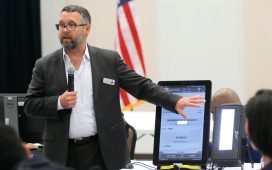 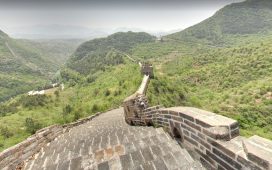 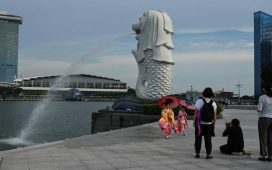