Southfield (CW50) – When you hear the word “Mustang,” you probably think of a sporty, fast, stylish, muscle car. How is Ford using those images that come from their iconic brand to step into the future of electric vehicles (EVs)?

In 2019, Ford announced that they were developing an all new, fully electric SUV within the lineup of one of their most popular brands, the Mustang. The Mustang Mach-E will represent Ford’s first all-electric car, making it their first major mark on the world of EVs. Ford chose to use the Mustang brand to launch their first EV as a way to attract consumers to the car without having to be concerned with a stand-alone electric lineup. People know Mustang. People love Mustangs. People want to be in a Mustang. Expanding the brand with an EV allowed Ford to show consumers that they can switch to an all-electric car and know that they are still getting everything else that comes with the Mustang brand. 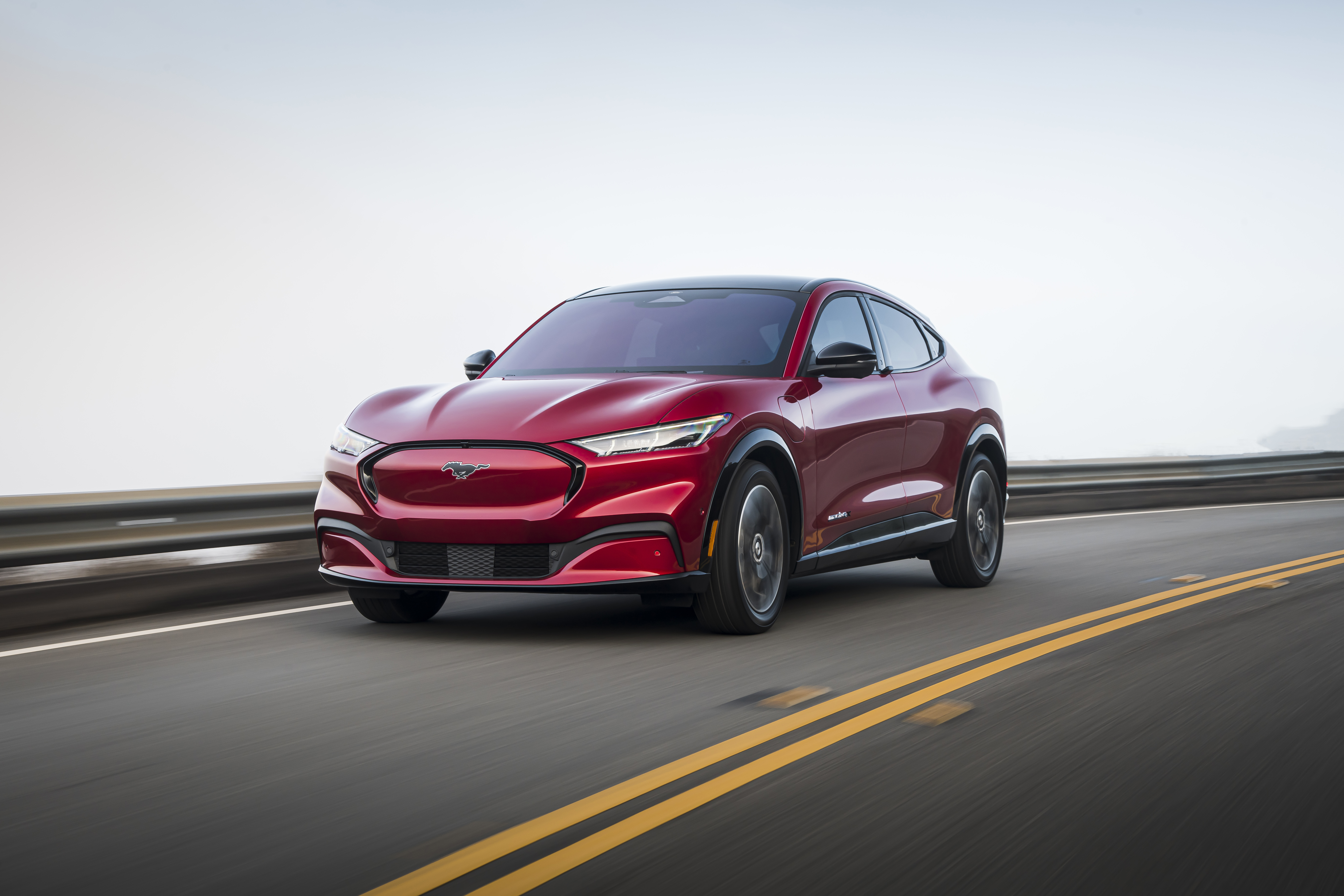 Another expansion Ford has made into the electric market is the addition of the E-Transit. An all-electric cargo van that Ford believes will revolutionize delivery and shipping. More EVs are coming to Ford’s lineup soon, like the all-electric F-150.

In the meantime, Ford announced an $22-billion investment in electrification, as they look to expand charging infrastructure, build new assembly plants, and add more EVs to their lineups. It’s important that Ford uses their commitment to electrification to not only build new cars, but help address consumers concerns with electric cars. Things like Ford expanding their charging infrastructure and by purchasing several charging networks and putting them all under the Ford Pass charging brand was vital to the sale of the Mach-E. This allowed Ford to show potential Mach-E owners that it’ll be easy for them to find the nearest charging station by using Ford’s own network. 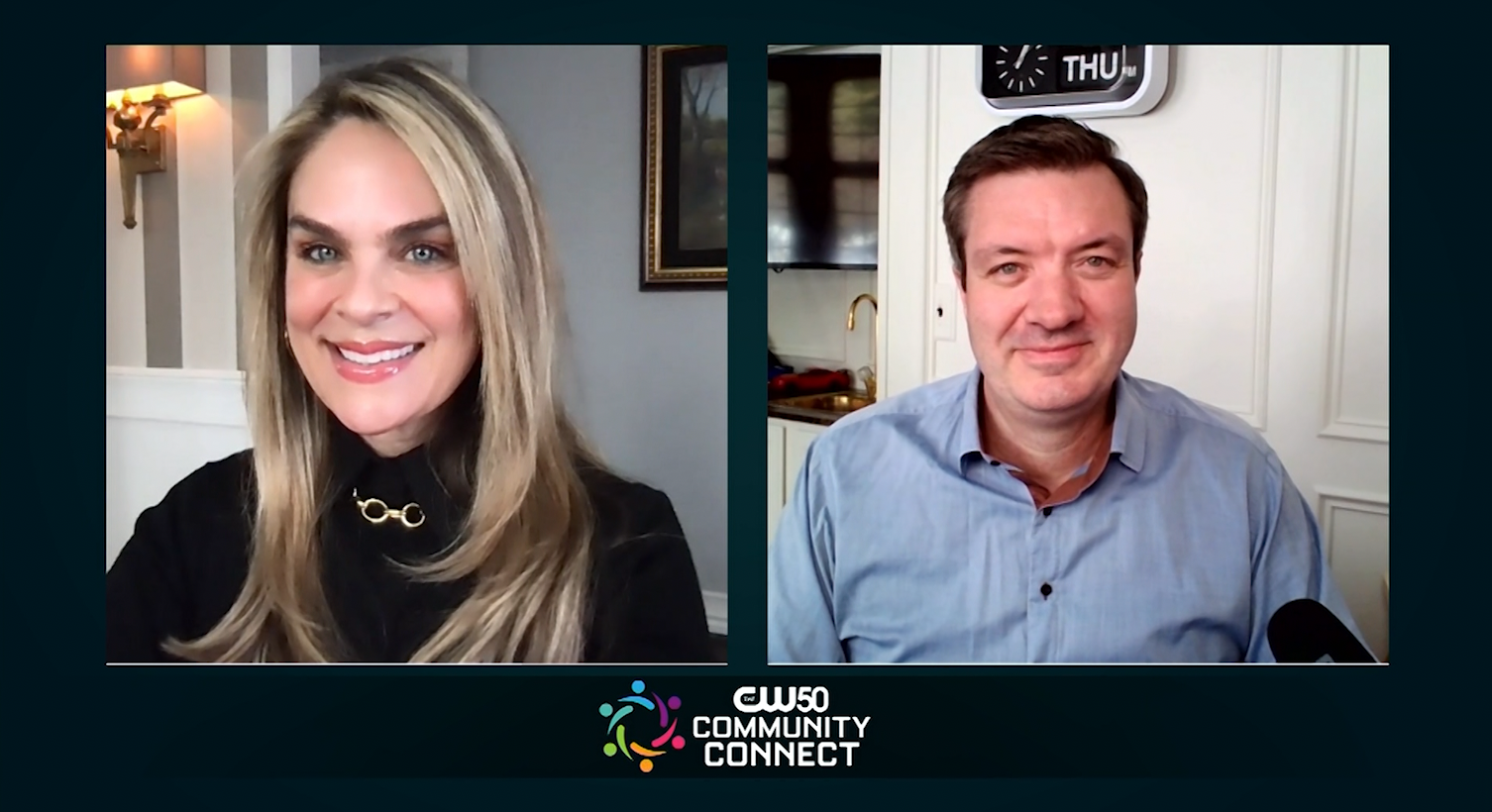 Darren Palmer, Global Director for Battery Electric Vehicles at Ford, joins Lisa Germani on Community Connect to discuss Ford’s major investment in electric vehicles, which vehicles will be all-electric in the future.

Watch COMMUNITY CONNECT, Saturday at 7am on CW50

Granite State Legends Cars to begin their 2021 season this weekend at NHMS – WWLP.com