Japanese lunar exploration startup Ispace Inc. says it will set up a lunar lander development site in the United States by the end of the year in a bid to deliver payloads, including research equipment, to the Moon in support of future NASA missions. 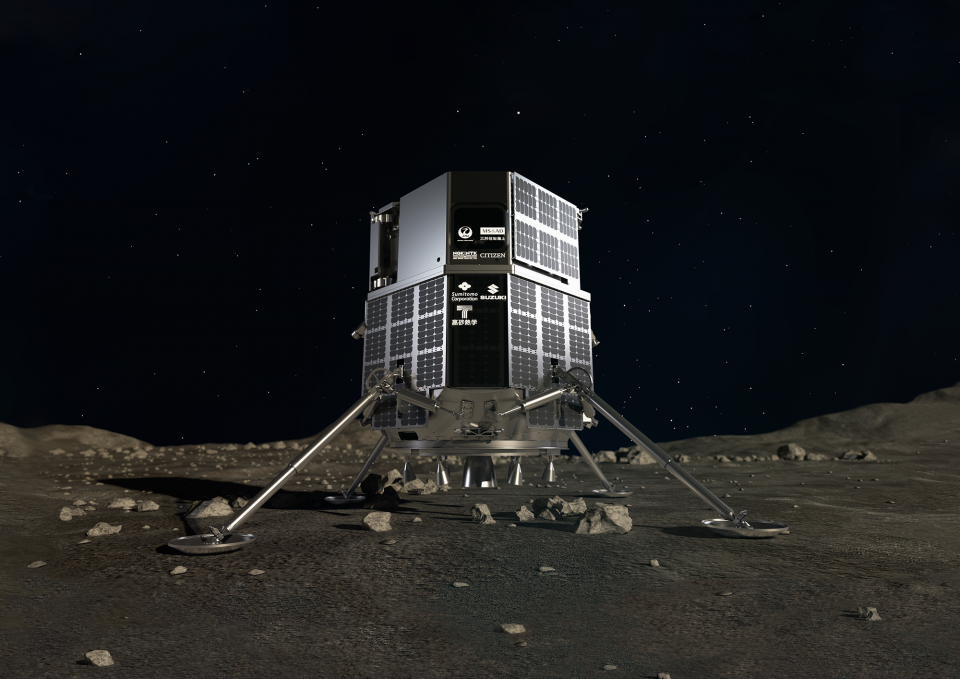 The Tokyo firm seeks to bolster its capability to develop the spacecraft by hiring engineers based in Colorado, a state in the U.S. west boasting one of the nation’s most well-established aerospace economies, to support NASA’s Commercial Lunar Payload Services program.

The program aims to engage the private sector in facilitating deliveries to the Moon, setting the stage for astronauts to land on the lunar surface in 2024.

It is part of the Artemis Accords, a U.S.-led agreement which seeks to establish a set of principles for space exploration, including lunar resource extraction. Japan has joined the framework, as have eight other countries as of November 2020.

“We believe we can provide value to the U.S. by complementing the deep U.S.-Japan collaboration on lunar exploration as a commercial services provider operating in both countries,” Takeshi Hakamada, CEO and founder of Ispace, said in a press release.

Ispace picked the Denver metropolitan area in Colorado as its first overseas development site “primarily due to the access to talent” there, and said it will “swiftly proceed with staffing a full engineering team.”

Through its Colorado office, the Japanese venture said it will promote cooperation with U.S. companies “to build a thriving lunar ecosystem in the years ahead.”

In the long run, Ispace plans to locate reserves of water on the Moon using probes installed on its lunar landers. Water, broken down into oxygen and hydrogen, is also expected to be used as a propulsion fuel for further space expeditions departing from the Moon.

Junji Orihashi, a spokesman for Ispace, told Kyodo News that a U.S. site was established because spacecraft makers participating in the NASA project are required to use more than 50 percent U.S.-made components and to do final assembly in the United States.

Colorado Gov. Jared Polis said in a separate release following Ispace’s announcement that the state is “a proven leader in the aerospace sector” and as such, a good place to run a business.

Among the 50 U.S. states, Colorado had about 30,000 direct private aerospace workers as of 2019, the second largest after California’s more than 63,000, according to a local government official.

The National Aeronautics and Space Administration has said it is planning for at least two deliveries to the Moon each year beginning in 2021 under the CLPS contracts, whose total value is expected to reach about $2.6 billion through November 2028. 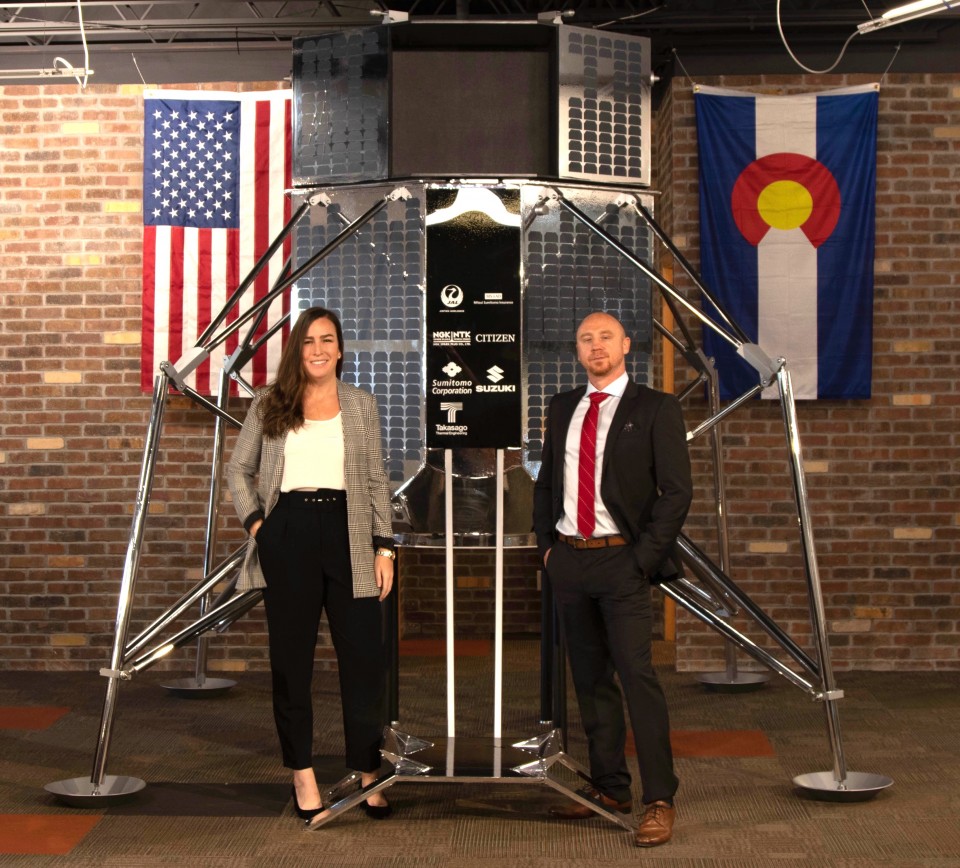 SpaceX ship lifts off with U.S., Japanese astronauts aboard

The Japanese startup has been delegated to design lunar landers as part of a team led by the Charles Stark Draper Laboratory Inc., which is one of 14 firms permitted to bid for lunar delivery slots offered through the CLPS program. The team has not yet acquired a slot.

Apart from the NASA program, a group of Ispace engineers in Tokyo is now developing two landers weighing 300 to 400 kilograms each, scheduled for launch in 2022 and 2023, with the aim of being the first Japanese private firm to land on the Moon, according to Orihashi, the company’s communications manager.

The Colorado-based operation will take charge of engineering the company’s next-generation lander, heavier than those currently under development, for later missions. It will look to scale up by hiring engineers locally to “form a team nearly equal in scale to that in Tokyo as soon as possible,” Orihashi said.

The timeframe for the missions involving the next-gen lander is yet to be determined, however, he added.

“I'm Just a Bill:” Business Lessons from the Halls of Congress – Stanford Graduate School of Business