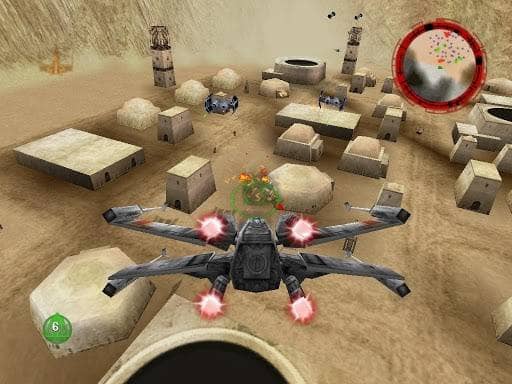 I haven’t actually counted (at rough estimate it looks to be over 150 titles), but if I had to guess I would say that Star Wars is easily the pop-culture franchise with by far the most video game adaptations and continuations to its name. Of course, the original Star Wars movie was released at exactly the right time just as video games were becoming a national mainstream phenomenon, and the relationships between the film series and the gaming industry remains fruitful to this day.

With that in mind, I’ve chosen my five favorite Star Wars video games of all time to recommend for fans to play in celebration of National Video Game Day (held every year on July 8)– if you can track them down, of course.

Star Wars was brought into the realm of 2-D platform gaming via the Super Star Wars series on the SNES, and The Empire Strikes Back was a quick fan-favorite of the trilogy. Hop aboard a Tauntaun and travel the icy plains of Hoth, train with Yoda on Dagobah, and fly an X-Wing to Cloud City. Like its predecessor and sequel, this game is incredibly challenging, but the rewards are plentiful in the way of gorgeous level design and very cool character attacks.

How to play it: The first game in the Super Star Wars series is available on the PlayStation Store. For The Empire Strikes Back, you’ll have to find the original cartridge via eBay (or hopefully you downloaded it while it was available on Wii Shop’s Virtual Console).

Easily my favorite flight simulator in Star Wars video game history, TIE Fighter puts you in the cockpit of the Galactic Empire’s most famous single-pilot combat ship. Set between the events of The Empire Strikes Back and Return of the Jedi, this game features immersive story missions and escalating achievements that will have you rooting for (not to mention fighting alongside) the bad guys.

The very first Star Wars first-person shooter sent Rebel operative Kyle Katarn to retrieve the data plans for the first Death Star. Sound familiar? Yes, this “Legends” story was replaced by Rogue One in the current canon, but that doesn’t make it any less fun to run around blasting stormtroopers and Dianogas with your trusty blaster. Later sequels would turn Katarn into a Jedi, but I always figure it’s best to keep things simple.

Long considered one of the best Star Wars games ever made (and a fantastic RPG in and of itself), Knights of the Old Republic won players over with its intriguing and immersive story, memorable characters, and unique combat system. Set thousands of years before the Original Trilogy, this game puts you in control of a mysterious Jedi who has lost his or her memories. You choose whether to walk the path of the Light or fall to the Dark Side, and there’s a tremendous amount to do in-between. Let’s hope another one of these games eventually gets made.

The most recent single-player Star Wars adventure is also one of the best. Padawan Cal Kestis has escaped Order 66 and it’s up to you to guide him through the process of unraveling a mystery left behind by a now-deceased member of the Jedi order. This planet-hopping adventure will send you to familiar locations as you relearn Force abilities and customize your own lightsaber. Fans of recent Tomb Raider titles and other similar games will find a lot to love as they explore the galaxy alongside the adorable and helpful droid BD-1.

How to play it: EA.com

Be sure to check out yesterday’s look at 5 Marvel video games and check back tomorrow for 5 Disney video games you can enjoy this National Video Game Day! 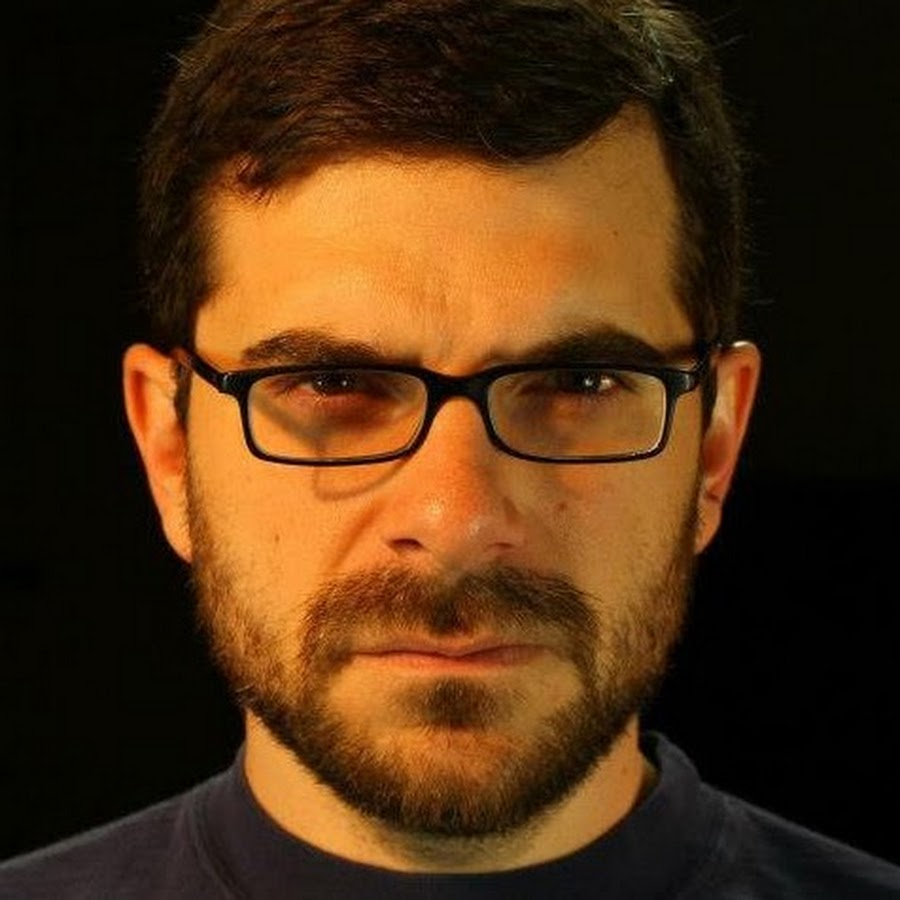 Mike serves as Laughing Place’s lead Southern California reporter, Editorial Director for Star Wars content, and host of the weekly “Who’s the Bossk?” Star Wars podcast. He’s been fascinated by Disney theme parks and storytelling in general since a very young age and resides in Burbank, California with his beloved wife and cats.

Where is the Nintendo Switch Pro&quest;

Prince of Persia: The Sands of Time Remake won’t be included at Ubisoft Forward event