Windows 10’s next feature update (20H2) is expected to drop in the next few weeks.

Its unofficial name – the October 2020 update – suggests it’ll be released within the next month, although it’s expected to be a gradual rollout again in order to manage demand.

Ahead of the new version arriving on millions of devices, here are the top five new features to look forward to.

The new Edge browser has been rather forced down Windows 10 users throats in recent months, and uninstalling it involves entering code into Windows PowerShell as an administrator. 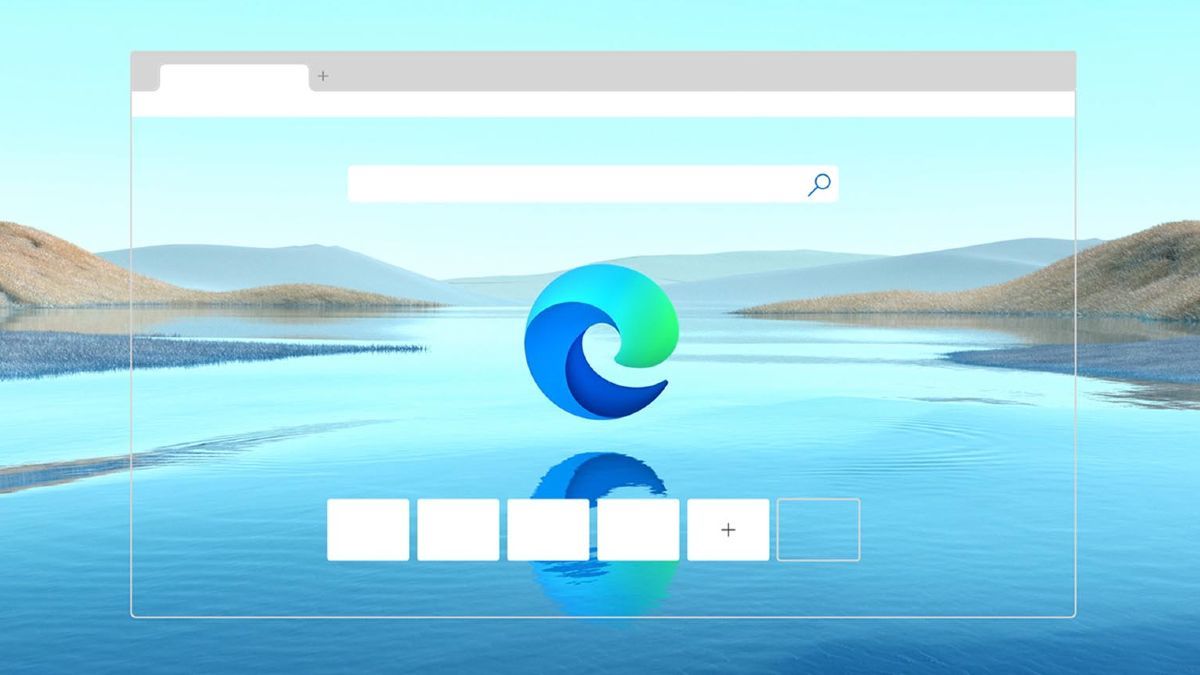 However, Edge is now more accomplished than ever, and has transformed since it first launched in 2015. The big change in the new version is the switch to Chromium, the open-source engine that powers Google Chrome.

This brings a number of benefits with it, including access to a comprehensive library of extensions and various speed improvements. You can also sync bookmarks, passwords and favourites across multiple devices by connecting a Microsoft account, with history and open tabs coming at a later date.

Changes to the Alt + Tab experience

One reason you might want to switch to Microsoft Edge is that its individual tabs are now included in the Alt + Tab experience. This has long been an easy way to quickly switch between open windows, but now gives you more granular control over what you’re working on.

This can be customised by heading to Settings > System > Multitasking, allowing you to specify how many tabs are shown when you hit Alt + Tab.

The new Start Menu is one of the biggest cosmetic changes we’ve seen to Windows in a while. First teased back in April, it brings a more minimalist look than we’ve become accustomed to previously App icons are much smaller than before, and it loses the background colour accent for a more consistent look. 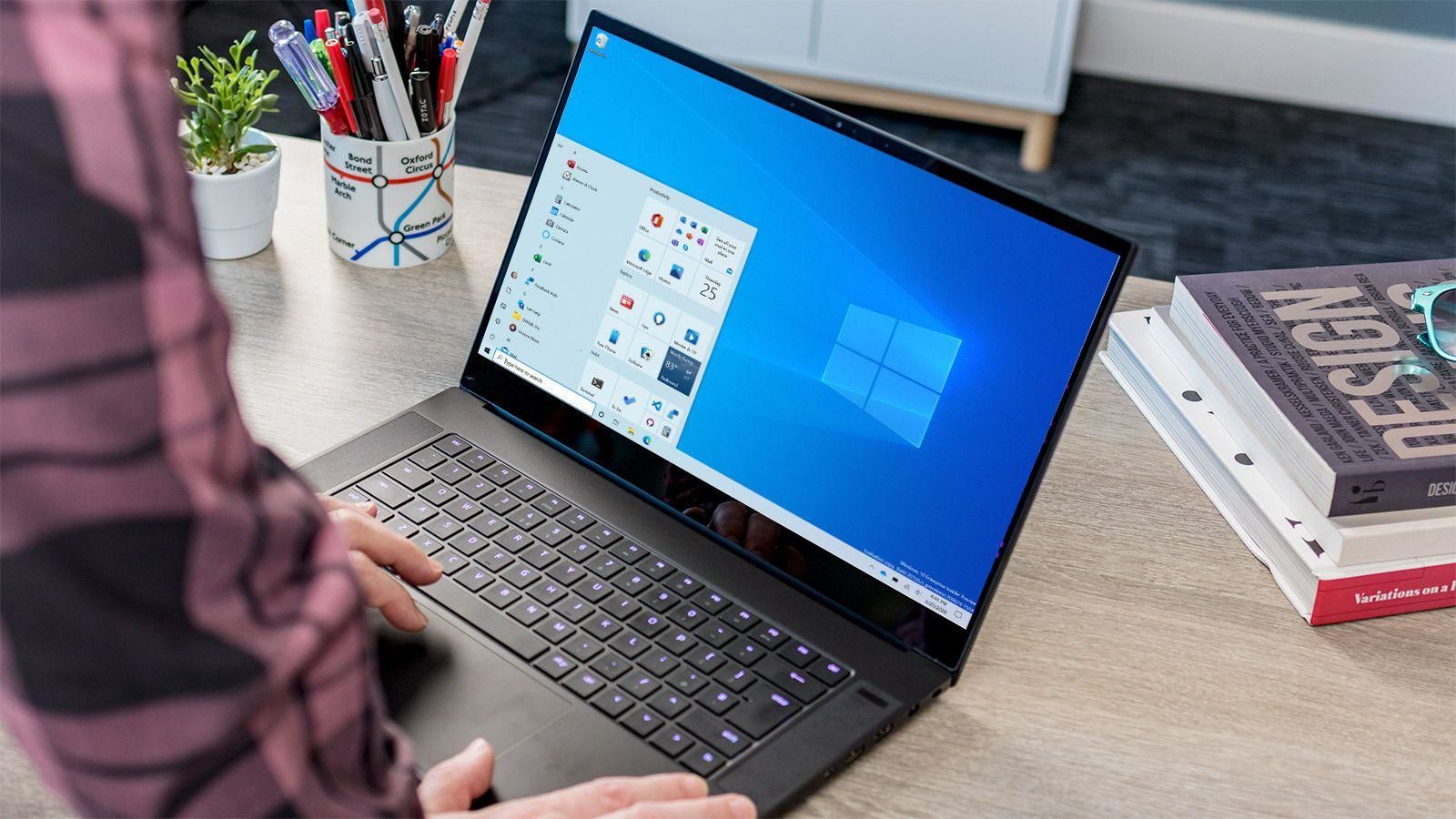 Many believe this is to make the Start Menu more in keeping with Windows 10X, Microsoft’s stripped-back, web first Windows spin-off. It’s designed for dual-screen devices such as the Surface Neo, but is expected to debut on single screens in 2021.

This can be customised in Settings > Personalisation, with options for a dark mode and your choice of accent colour.

Although more subtle, there are also some useful changes to the taskbar experience in the October update.

These start during the setup process, with Microsoft now giving you the option to add your phone number. If you do, Microsoft’s Your Phone companion app will be added to the taskbar, giving you access to your Android phone’s calls, texts, image gallery and more.

For gaming PCs, the Xbox icon will also be included on the taskbar by default.

Tablet mode on Windows 10 has long been a source of frustration, particularly on 2-in-1 devices such as Microsoft’s Surface Go 2.

While it’s not the overhaul some people might be hoping for, there is a new hybrid setting, which offers somewhat of a halfway house between desktop and tablet modes of the past.

To activate, just head to Settings > System > Tablet mode and turn off the tablet mode toggle. Under the new heading “When I’m not using tablet mode”, there are options to make taskbar icons easier to touch or remove the search bar, as well as minor changes to the on-screen keyboard and File Explorer.

READ  How to get free Netflix

If you’ve ever endured the struggle of trying to tap a tiny icon in the taskbar, you’ll appreciate the new changes.

If you really can’t wait until the update is available for your device, here’s how to get the Windows 10 October update now.

This article was based on a video produced for our sister site, PC World.

Fantasical is Apple's Mac app of the year, but would you pay $40 for a calendar? – USA TODAY

Apple @ Work: Now that the Mac supports Wi-Fi 6, it’s time to deploy in the enterprise – 9to5Mac

‘It would be a big blow to us’: Apple Hill wineries worry about devastating shutdown – KCRA Sacramento

Shopping for someone who is hard to shop for or has...

thanks to zero labs, every classic car can be transformed into...