Home Android FCC launches its own speed test app to chart the US internet... 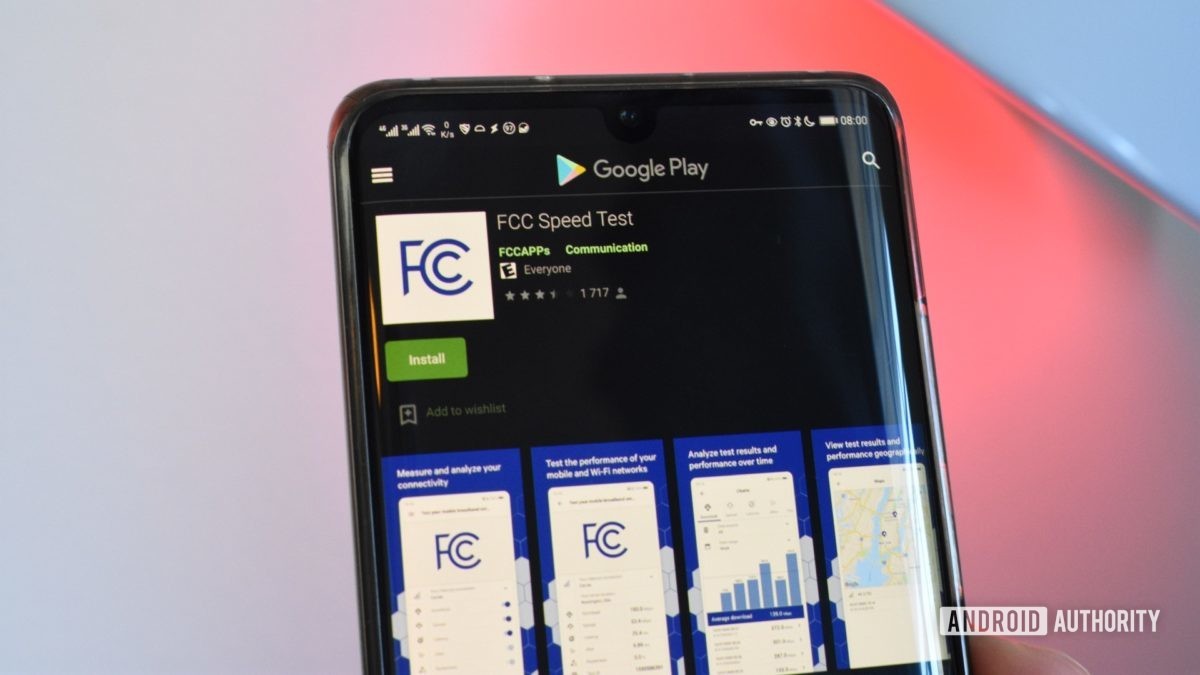 There’s no lack of speed test apps out there, but the FCC has just launched another in a bid to detail America’s broadband coverage.

The FCC Speed Test app measures the performance of your internet connection. This includes upload and download speeds, connection jitter, and latency, too. In this sense, it’s like every other speed test app before it. But the commission notes that this isn’t merely a tool for troubleshooting but to garner performance metrics on the state of the US’s internet.

“To close the gap between digital haves and have nots, we are working to build a comprehensive, user-friendly dataset on broadband availability,” said the FCC’s acting chairwoman Jessica Rosenworcel in a release (h/t XDA-Developers). It’s an important mandate for the FCC, too. As US 5G availability is mainly restricted to urban centers, rural connectivity remains spotty at best.

What else does the FCC Speed Test app offer?

There are some smart inclusions in the app, though. If you’re on a limited data plan, there’s a setting to limit the amount of mobile data used by the test. A test scheduler is also included, which allows for periodic surveys in the background. The app will also notify users if a test is performed. The FCC also states that the only user data collected is info related to the connection itself.

The FCC Speed Test app is available on Google Play and the App Store for iPhone and iPad users. You can grab the respective version for your OS of choice below.

Get it on Google Play

Get it on the App Store

Close Up Of LG Mobile Business Leaves A Hole But Who Will Fill It?

Open Orphan plans for possible spin out of non-core assets