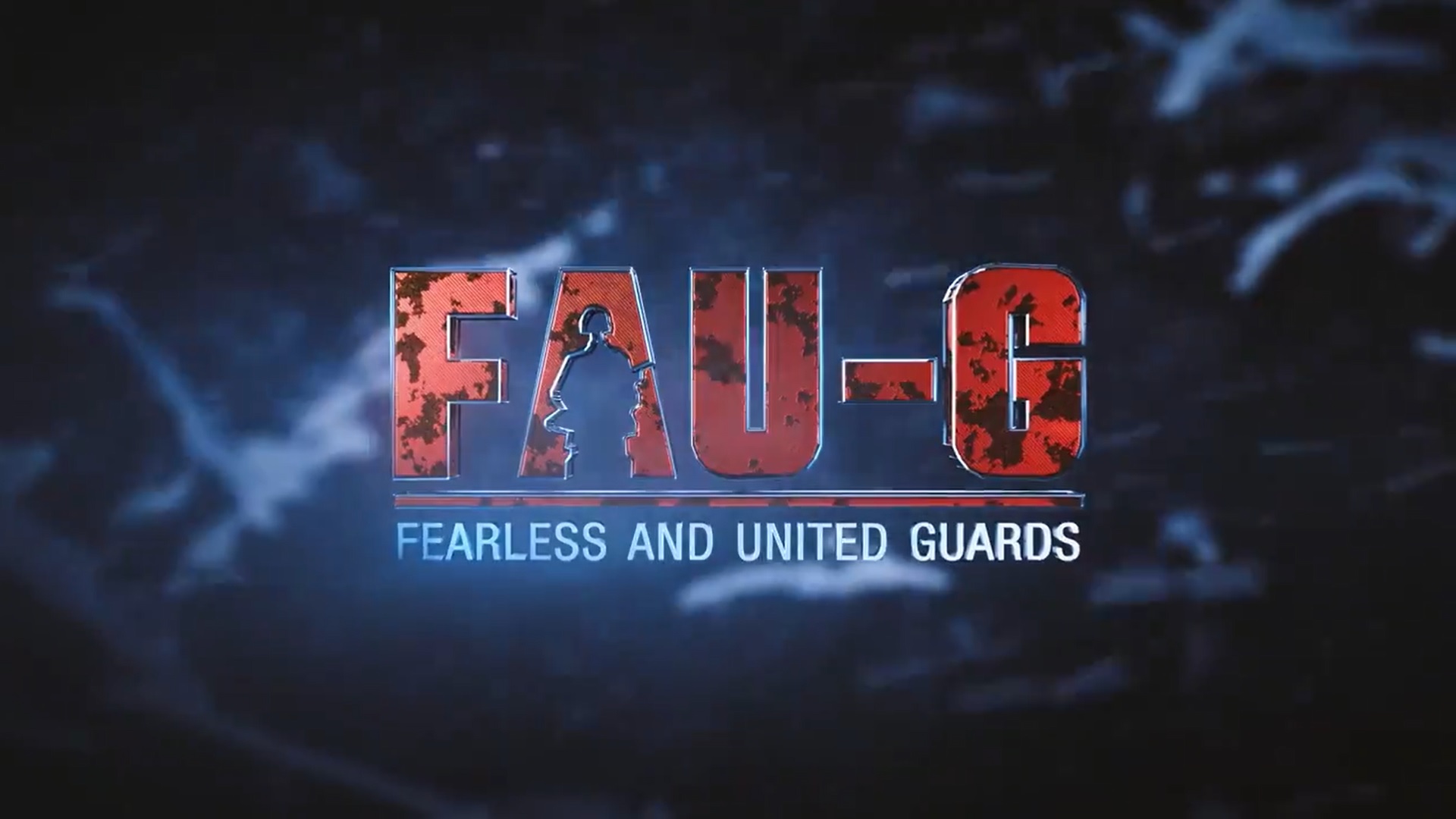 FAU-G surged in popularity as a made in India game after the ban on PUBG Mobile. While the developers publicly announced previously that the game has seen over a million registration in the first 24 hours, things seem to have moved ahead quite a bit.

FAU-G is set to be co-op game with melee action and would feature the recent Galwan Valley clash as a scenario in it. With all the rumors that were going about how FAU-G would just be an imitation of PUBG Mobile,  nCore founder Vishal Gondal said those were baseless.

“I will say that we will cross five million at least. Could be higher,” he says. “But at five million I don’t think so any other game, at least in India has got that kind of pre-registrations.” And apparently the support for these ‘low-end’ devices would also be coming soon.

Whether it’s a problem within the country or at the border…these Bharat Ke Veer always stand tall. They are our Fearless And United Guards, our FAU-G! Witness the anthem 🦁 Pre-register now https://t.co/8cuWhoHDBhLaunch 🎮 26/1@VishalGondal @nCore_games @BharatKeVeer #FAUG pic.twitter.com/ctp5otrjLEJanuary 3, 2021

FAU-G: The details up until now

FAU-G, which is backed by Hindi film star Akshay Kumar, is set to launch on January 26 i.e. on the occasion of Indian Republic Day. Earlier, pre-registration for the game went live in November.

READ  How to make money in Animal Crossing: New Horizons

Apart from the launch date announcement, the company has also released a minute-and-a-half long video trailer, injected with nationalist spirit, that shows Indian armed forces taking on insurgents. The game is based on the recent Indo-China border clash, the primary reason behind the Indo-China border tension.

Gondal also clarified that FAU-G would be in the 3rd person perspective which is one of the modes available in PUBG Mobile, but conversely, it also has the First Person Perspective available.

The company began development in May 2020 and initially sought to release the game on August 15, to coincide with India’s Independence day. However, due to the complex nature of the game development, it had to be pushed and recent reports indicate that the initial launch was set for September itself that didn’t happen.

PS5 internal storage upgrade will be unlocked mid-2021, according to report

PS5 restock: Target sells out of the new console &ndash; here's where to look Friday

Xbox Live was down for five hours &ndash; here's what wasn't working during the outage

CA: 'They need the vaccine and they need it now': Transportation...

How to find out which sleep states your PC supports on...