A thief dressed as a Walmart employee has struck again, this time stealing more than a dozen iPhones from a store in east Georgia, police said.

The Columbia County Sheriff’s Office said the latest plunder happened April 7 at a Walmart Supercenter in Evans, about 10 miles northwest of Augusta.

The man came in wearing an employee vest and name tag before swiping 19 iPhones from a locked drawer in the electronics department, according to an incident report obtained by McClatchy News. Authorities say he hid the phones, valued at more than $19,000, in a blue bag before slipping out a fire exit at the back of the store.

The incident marks the third time a man has stolen from the same Walmart store using similar tactics, according to police.

In March, authorities say a man used a barrel key to remove “a large quantity of Nintendo Switch games” from a sliding glass cabinet, then left the store without paying.

A man also entered the store in February and cleared a shelf full of Apple AirPods. According to an incident report, store surveillance showed him unlocking a display case, stealing the items and heading toward the front door, where he hopped into the passenger’s side of a white four-door sedan before leaving.

Anyone with information on the April 7 incident is asked to contact the Columbia County Sheriff’s Office at (706) 541-1042. 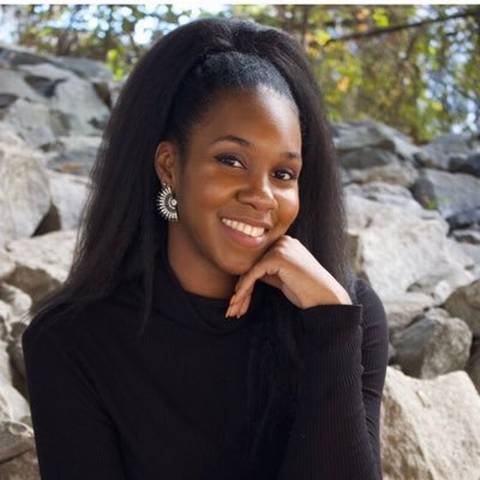 Tanasia is a national Real-Time reporter based in Atlanta covering Georgia, Mississippi and the southeastern U.S. She’s an alumna of Kennesaw State University and joined McClatchy in 2020.

Apple may use its own modems in 2023 iPhones, report claims – CNET

US invokes emergency powers after cyber-attack on fuel pipeline

No shame: the podcast taking on the Arab world’s sex and gender taboos

US workers continue unionization fight – but will Amazon prevail?

14 Ways Marketers Can Put Transaction Data Back to Work