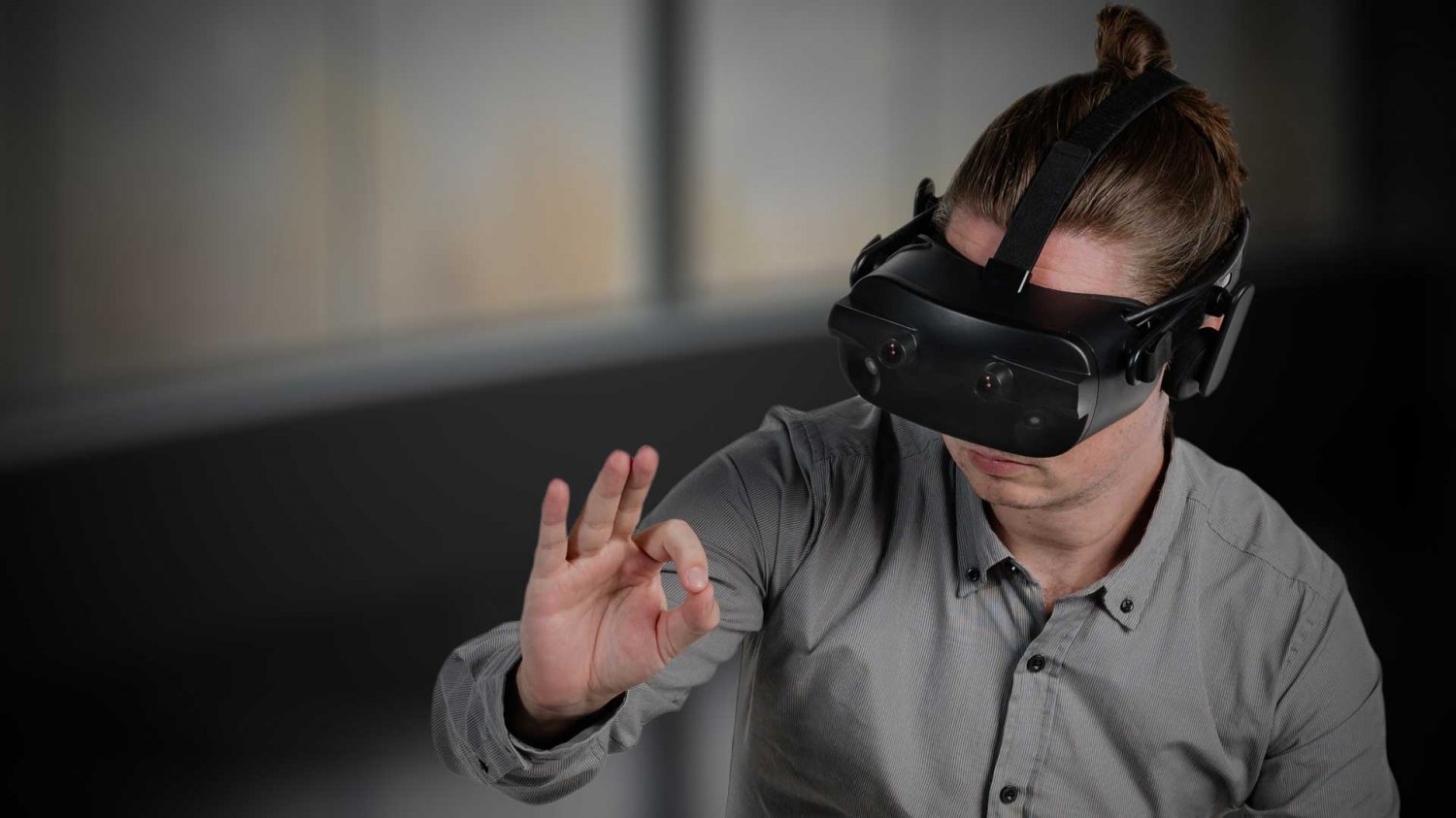 For starters, Lemnis Technologies’ co-founder and CEO, Pierre-Yves Laffont, is now working for Facebook Reality Labs. Laffont’s LinkedIn page reveals that his role as CEO at Lemnis ended in January 2020, and he joined Facebook Singapore in February 2020.

In mid-August, Laffont published an article on Medium titled “Lemnis Technologies: our journey and what’s next,” in which he reminisces about the work he and his 9-person team accomplished since founding the company in 2013. Laffont closed his article with a very subtle hint about the purported acquisition.

“Moving forward, we are excited to continue tackling phenomenal technical challenges building the next computing platforms, with an even greater impact at an unprecedented scale. We hope you will find the next chapter from the Lemnis Technologies team to be as interesting and meaningful as we do!”

I would say joining Facebook would allow Lemnis to have that “great” impact on a much larger scale. And Mark Zuckerberg often touts VR as “the next computing platform.” Coincidentally, Laffont’s LinkedIn page notes that he moved to Pittsburg, Pensylvania and joined the Facebook Reality Labs research team in August.

Lemnis Technologies is an obscure company that few people have heard about, but they developed one of the critical technologies that Facebook wants. Lemnis solved the vergence-accommodation conflict, which occurs when your eyes need to compensate for incorrect focal-depth in VR continuously.

Lemnis debuted its product, Verifocal, at Siggraph 2019. The Verifocal platform is a combination of software and hardware that enable infinite focal depths in a VR device. Facebook has been trying to solve that problem for years, and it built a Rift prototype with varifocal lenses back in 2018. Still, Facebook’s solution wasn’t as linear as Lemnis Technologies’ product, which may be the reason Laffont now works for Facebook.

We were hoping to learn more about Facebook’s varifocal lens technology at Facebook Connect, but the company didn’t mention it this year. It looks like we’ll have to wait for the next Oculus headset to see these lenses in action. With Facebook ditching dedicated PC VR headsets, we probably won’t see varifocal lenses in a headset until Quest 3 happens.

How to unsilence calls on iPhone – iLounge

The case for internet originalism | TheHill – The Hill

Don't forget to…Oh never mind your smartphone will do it for...

KOCH: Does Hinchs hiring reopen door for Cora in Boston? –...