Facebook launches new ‘Drives’ feature to help users collect clothing, food and other essentials for donations this the holiday season

Facebook has launched a new feature to help users find the giving spirit during the holiday season.

Available in the US through Facebook’s Community Help hub, ‘Drives’ allows you to collect clothing, food and other necessities for those in need around your location.

After you set a goal for how many items you’re collecting, a goal tracker indicates how far you still need to go.

Your Drive appears in your News Feed and Timeline, as well as in the main Community Help section.

The feature debuted Monday and should be widely available in the coming days, Facebook said.

All Drives are also set to be reviewed to make sure they don’t violate company policies. 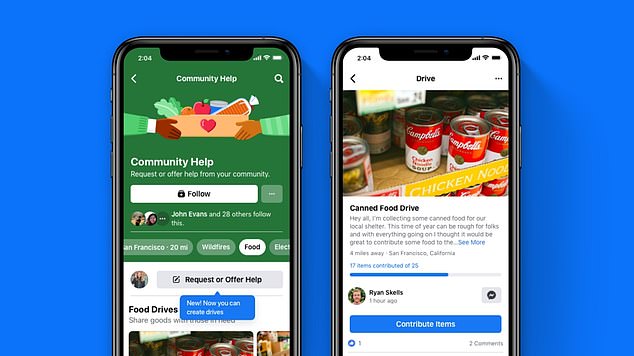 Available in the US through Facebook’s Community Help hub, ‘Drives’ allows users to start collecting clothing, food and other necessities for those in need

To start a Drive, type ‘Community Help’ in the Facebook Search tab and go to the main Community Help page. From there Click ‘Offer Help’ and then ‘Create Drive.’

‘One hundred percent of what’s raised for nonprofits on Facebook and Instagram goes directly to the organizations,’ she wrote, ‘and all donations are securely processed by Facebook Pay, making it seamless to donate in just a few taps.’ 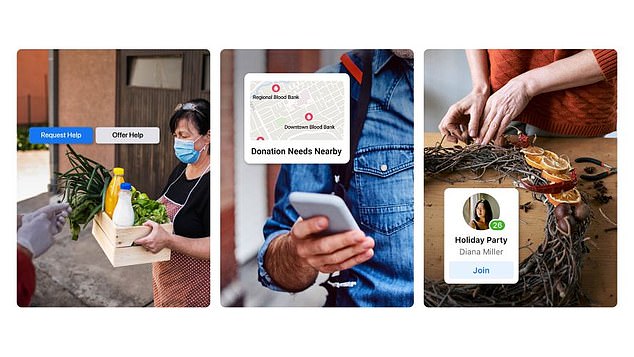 Drives debuted Monday and should be widely available in the coming days, Facebook said. All Drives will be reviewed to make sure they don’t violate company policies 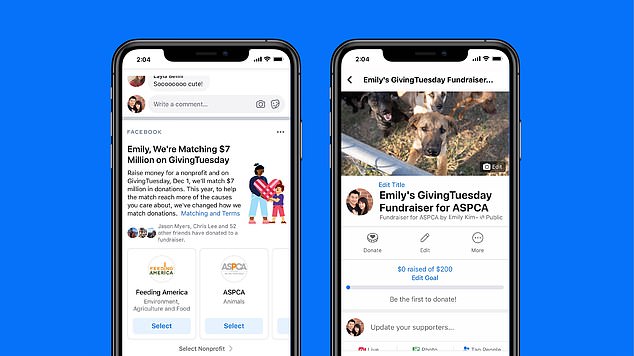 On Giving Tuesday, December 1, Facebook will match eligible donations to U.S. nonprofits made on the platform, up to $7 million

Proceeds will benefit the Playing for Change Foundation, the United Nations Population Fund, Sankofa, Silkroad and The Rock & Roll Hall of Fame Foundation.

All day, Facebook will match eligible donations to U.S. nonprofits made on the platform, up to $7 million. 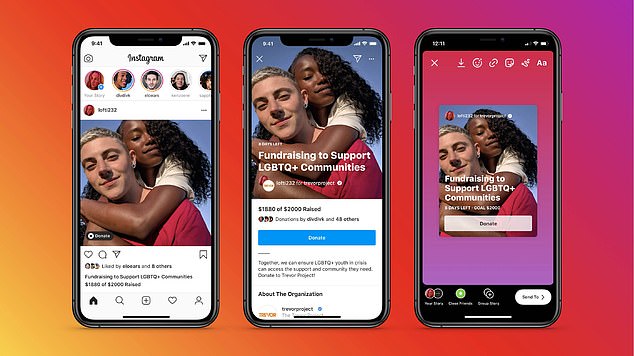 READ  Nasa reveals the strange shape of our solar system

A feature allowing users to post fundraisers directly to their Instagram Feed is also being rolled out, according to Sandberg.

Creators can choose from a list of approved charities available for fundraisers in their region and allow viewers to donate while watching a livestream.

Life after death: Expert lays bare 'out of body experience' and what happens when you die

Eating plenty of fish in childhood can halve the risk of developing asthma, study suggests

Science News in Brief: From cats on catnip to ancient European money