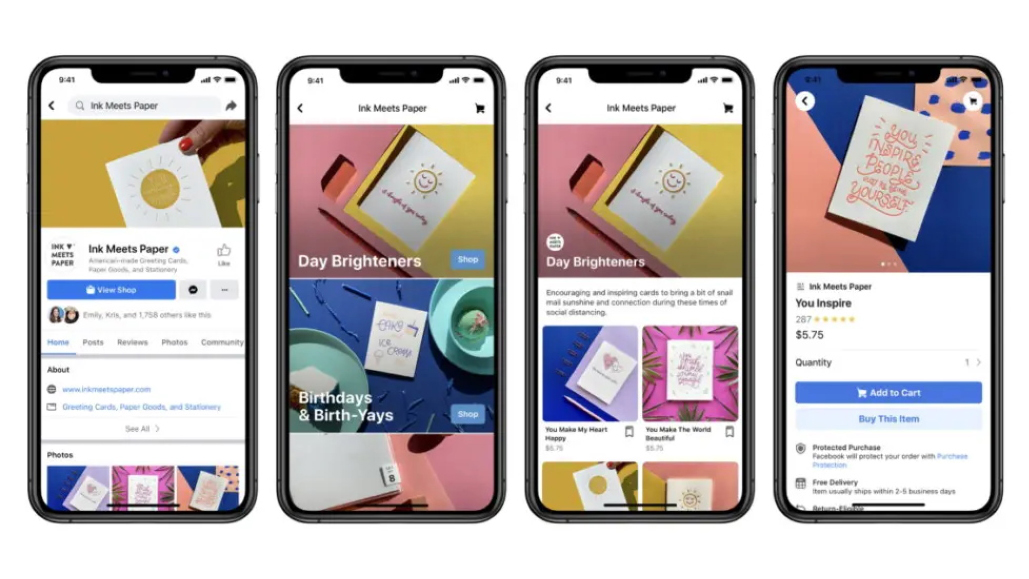 Facebook is developing a new feature that could see recommended posts from businesses appearing in a user’s News Feed. Although it’s only at testing phase, the social media giant thinks it could be a great way to help users discover new outlets.

The update sees Facebook trialling the idea that will add previews of businesses in a series of thumbnails, aimed at introducing you to other companies that you haven’t followed before. Although the companies will be new to you, the thumbnails will be in the same vein as other business pages already displayed on your feed.

So, if you’re a fan of quality restaurants, for example, you could end up seeing links to more of the same in your News Feed. The theme could work with any kind of business or e-commerce venture, but the testing schedule currently only goes as far as covering the US.

Facebook also faces a new challenge as Apple rolls out its iOS 14 update. The refreshed mobile-focused operating system could make it much harder for Facebook to track its users in the future, something the social media company claims will harm small businesses the most.

Facebook’s recommended posts for similarly-themed businesses might prove to be a useful workaround for the move by Apple. It would effectively allow the company to deliver visibility to businesses, without the issue of ad tracking being involved.

The testing is just a small part of a larger update for Facebook business users. The company also plans additional enhancements to its new Page design, which will give business owners more flexibility when it comes to creating a draft, scheduling it and subsequently publishing as and when new content is required.