Home Business Exclusive: Global Ventures' founder on why the regional startup ecosystem is on... 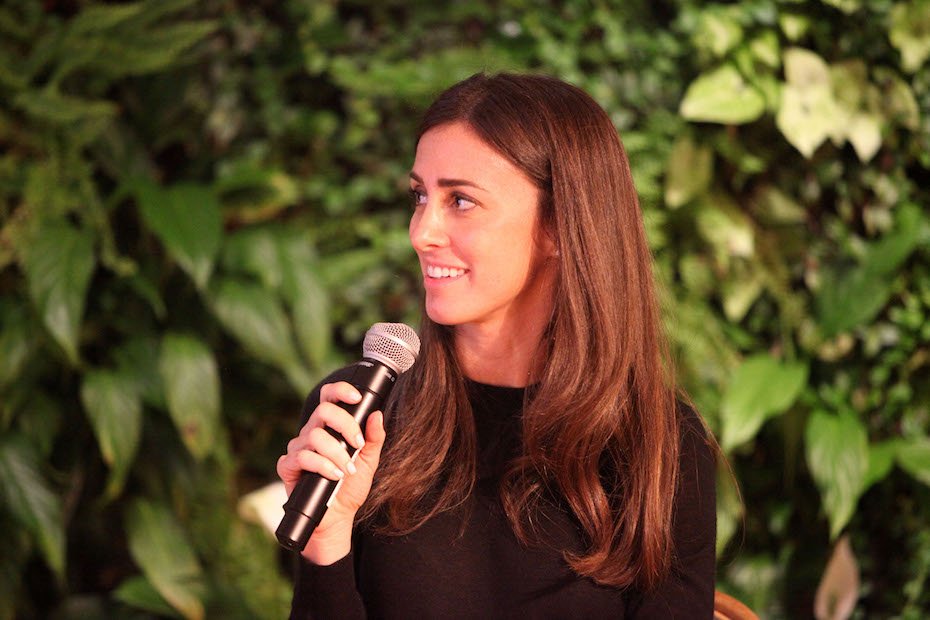 With 2020 being defined by the Covid-19 pandemic, the impact of the virus on the regional startup sector has been mixed.

On one hand, the number of investment deals for MENA-based startups were down 8 per cent year-on-year in the first half of the year (with March and April seeing the biggest drops of 66 per cent and 35 per cent respectively), according to a report by startup data platform Magnitt.

On the other hand, there was a 35 per cent increase in total funding in H1 2020, with MENA-based startups raising $659m between January to June – standing at 95 per cent of the full-year 2019 funding. This was largely attributed to a few startups raising sizable funding rounds, such as Kitopi ($60m) and Vezeeta ($40m), before the Covid-19 outbreak, as well as high-profile funding rounds during the pandemic, such as EMPG ($150m) and Jahez ($36.5m), the report stated.

On a ground level, in reality, the pandemic has been the first-ever crisis experience for many startups in the region.

“Covid forced a lot of startups to pivot and kind of really think about being sustainable – not that startups don’t want to be sustainable – but that became a priority. The other thing that it’s done for startups is made them more creative in a way and more focused,” explains Noor Sweid, partner and founder of Dubai-based venture capital firm Global Ventures.

“And what it has done for VCs [venture capitalists], in my opinion, is that it has kind of reinforced that we back founders, not companies, because founders are able to pivot and create value, even if their company no longer exists the way it was designed. What Covid has showed us is that an idea that’s relevant today may not be relevant tomorrow, but a founder that knows how to innovate and pivot will know to do that even if the idea has changed.”

Recognising that many founders will need support to get through this tough phase, Global Ventures embarked on a unique mentoring journey for all the startups in its portfolio.

“We’re fortunate that my partner and I were running very large companies in the last crisis. [So we looked at] what were the key things that we struggled with and what do we believe the key things founders are struggling with and set up the founders’ series – which had 14 calls in the end – which started in March. It was held every Sunday from 6-7pm and we  had all our founders on the call, some of our investors and industry specialists,” she explains.

The calls involved 15-minute presentations or lectures, followed by 45 minutes of Q&A and they covered topics ranging from ‘how do you downsize but maintain culture’ to ‘how do you leverage the assets you’ve built into a new business model’.

“Nobody ever knows what they don’t know. So we said let’s start by coaching them through the things that we believe could be helpful to them,” says Sweid.

The move appears to have paid off. Sweid confirms that more than three quarters of their companies saw stronger revenues in September as compared to February.

“These founders now know what they’re doing and they’ve all successfully come out on the other side. And we’re in a strong place,” she adds.

In May, the company also led a $10m series-A funding round in Nigerian health tech startup Helium Health, which plans to use the amount to expand across Africa this year.

“Our focus going forward is digital health. We’re very excited about the solutions that have been inspired by this pandemic to really improve healthcare and inclusion across emerging markets. And we’re super excited to do that. We’re also looking at agritech, education technology, robotics and the future of work.

“And at the same time what we’re also focused on is companies that have at least $1m in revenue – sometimes $2m or more – and are keen either on growing globally or on a regional basis,” explains Sweid.

Global Ventures, which was founded in 2018, held talks with 1,400 startups last year and expects “a little bit higher, but about similar” numbers this year.

The company invests in about five to 10 companies a year, with the amount varying from $1m – $4m on average. Importantly, when deciding on a startup, Sweid says they seek those that are “solving a real problem”.

Regionally, Sweid says funding remains a challenge for startups, although there have been some positive changes in the last few years.

“The data is improving, but it’s still a big challenge. The region invests around 0.03 per cent of its GDP into venture capital, whereas globally it stands at about 2 per cent. So we’re still under-funded in the venture capital ecosystem.”

But with major sovereign funds in the region – including those in Saudi Arabia – now actively backing the startups ecosystem – especially in the tech space, changes are coming about, she adds.

Looking to the future, Sweid is extremely enthusiastic about the regional startup ecosystem.

“I think it’s really exciting. We’re seeing a lot of innovation, a lot of success stories. Whereas before, it was very much focused on consumer technology, I think that’s expanded to enterprise tech and a few other very important sectors. I’m very optimistic about the future of the region and technology.”