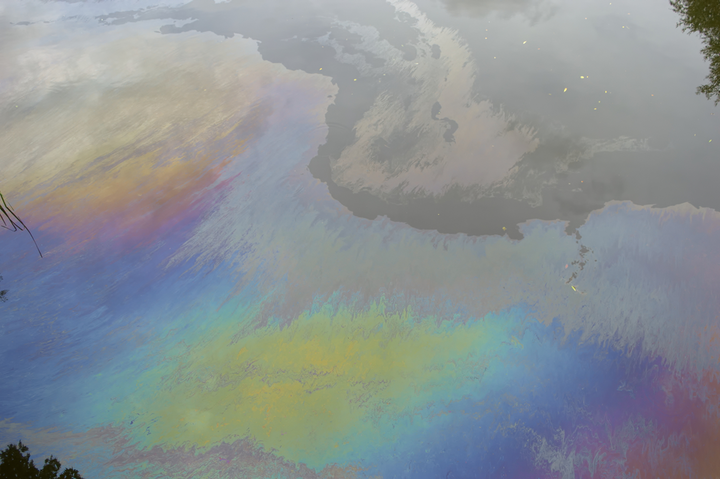 The U.S. Environmental Protection Agency (EPA) has extended the public comment period a third time to Nov. 20 on its proposed cleanup plan for the Riverside Industrial Park Superfund site on the bank of the Passaic River in Newark, New Jersey. The proposed plan includes a combination of technologies and methods to address the cleanup of contaminated soil, soil gas (gas trapped in the soil), groundwater, sewer water and waste at the site.

The Riverside Industrial Park Superfund site is on a 7.6-acre active industrial property that includes both current and former manufacturing and packaging facilities. Beginning in 1903, industrial operations started at the site that included the manufacturing of paint, varnish, linseed oil and resins. After 1971, the site was subdivided into 15 lots, some of which have ongoing business operations. The sources of soil and groundwater contamination include historic site operations, accidental spills, illegal dumping, improper handling of raw materials and/or improper waste disposal.

In 2009, at the request of the New Jersey Department of Environmental Protection, EPA responded to an oil spill into the Passaic River that was eventually traced to two basement storage tanks in a vacant building on the site. The state and the City of Newark requested EPA’s help in assessing the contamination at the site and performing emergency actions to identify and stop the source of the spill. EPA investigated and discovered that chemicals including benzene, mercury, chromium and arsenic were improperly stored at the site. EPA took immediate actions to prevent further release of these chemicals into the river in the short-term. The site was added to the Superfund National Priorities List of the country’s most hazardous waste sites in 2013, and in 2014 an agreement was signed with PPG Industries, Inc. to perform the study of the site.

EPA held a virtual public meeting to explain and receive comments on the proposed plan on Aug. 5.

To view EPA’s proposed plan for the site or for more information, please visit www.epa.gov/superfund/riverside-industrial

How AT&T and the WNBA Reimagined Their Partnership Amid the Chaos...