Elon Musk says he was joking about buying English football club Manchester United Plc and isn’t in the market for any sports teams.

After earlier tweeting that he was purchasing the storied club in a thread joking about his political allegiances, the Tesla chief executive and world’s richest person walked back from the claim about four hours later, just after midnight New York time.

Mr Musk has a track record of using Twitter to make jokes and troll the media, which follows his tweets closely. The billionaire has also run afoul of the US Securities and Exchange Commission, most infamously for tweets in 2018 about taking Tesla private. That led to securities fraud charges, and a settlement that included appointing a “Twitter sitter” to approve Musk’s Tesla-related tweets.

More recently, he has drawn scrutiny from regulators over a May 17th tweet that his $44 billion (€42.3 billion) takeover bid for Twitter “cannot move forward. Mr Musk backed away from the purchase last month, spurring a lawsuit from the company to make him complete the deal.

The latest tweets, even though Mr Musk specified they were a joke and were made when US markets were closed, could potentially also attract regulatory attention, given that Manchester United securities are listed on the New York Stock Exchange.

“When someone in his position makes comments about buying an entity, people start speculating: is he joking, not joking, half-joking?’ said Hui Chen, an ethics and compliance consultant who served as the first compliance counsel expert at the US Department of Justice. “His actions have major impact on markets and he really needs to be cognisant about the potential implications.

Manchester United is valued at $4.6 billion, according to Forbes. In the most recent sale of a Premier League powerhouse, a group led by Todd Boehly agreed to buy Chelsea from sanctioned Russian oligarch Roman Abramovich for £4.25 billion (€5 billion, including future investments.

Manchester United, which has won a record 13 Premier League titles, is currently last on the table after a disastrous start to the season under new coach Erik ten Hag. It lost its two opening games — a 4-0 defeat to Brentford on the weekend.

Fans have protested the performance of the storied club under the ownership of the Glazer family, which also owns the NFL’s Tampa Bay Buccaneers. At the opening home game of the season — a 2-1 loss to Brighton — a large group of fans walked toward the stadium with banners that read: “Fight greed. Fight for United. Fight Glazers” and “We want our club back”, the London Daily Telegraph newspaper reported.

Manchester United won its last Premier League title under Alex Ferguson in the 2012-13 season, and has since fallen behind crosstown rival Manchester City, which has won four of the past five titles. — Bloomberg 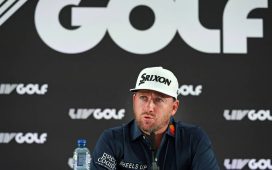 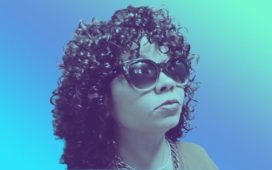 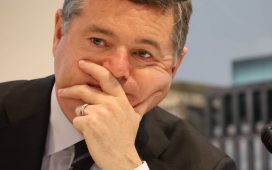 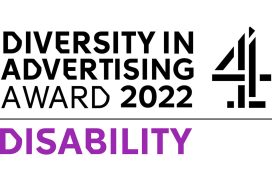 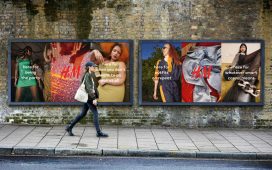 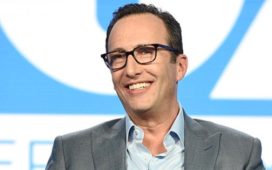 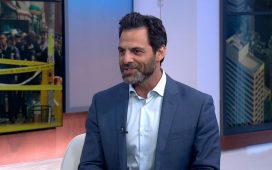 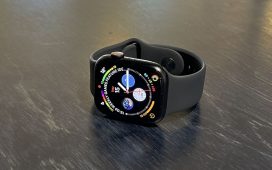 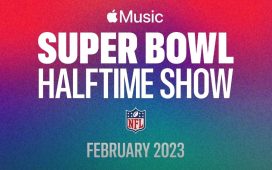 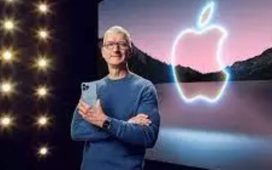