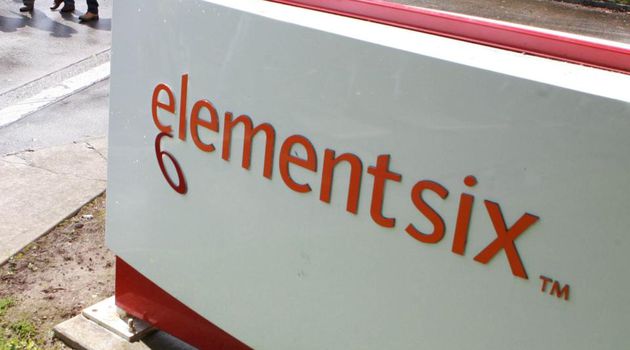 Shannon-based industrial diamond manufacturer Element Six has been ordered to pay out €43,625 compensation for the unfair dismissal of a female administrative worker.

In his findings, Workplace Relations Commission (WRC) adjudicator Kevin Baneham found that Gráinne Loonam’s dismissal by Element Six Ltd was unfair because the redundancy was not genuine and did not comply with fair procedures.

Ms Loonam was due to return to work from maternity leave around the time of dismissal in May 2020 and Mr Baneham also found that “the redundancy dismissal was completed in a very short period of time, and it is not clear what the urgency was”.

“Most significantly, there was a vacancy which the complainant was well suited for but for which she was never considered,” he said.

Mr Baneham said Ms Loonam’s maternity leave replacement obtained further work with Element Six and jobs agency Eflexes, starting a new role on May 11th, 2020 while Ms Loonam “was manoeuvred out of her employment” and “the dismissal was unfair”.

He said Ms Loonam “did not contribute to the dismissal and sought to mitigate her loss in every way”.

Mr Baneham said the €43,625 compensation was equivalent to 18 months’ pay.

Represented in the case by David O’Regan, BL instructed by Kate McInerney, Michael Houlihan & Partners Solicitors, Ms Loonam worked for Element Six between May 2014 and May 28th, 2020.

Mr Baneham said Ms Loonam had many strings to her bow and worked with Element Six as a personal assistant to a senior manager and also did finance, accounting, administrative and human resource roles.

Mr Baneham said that on the same date the email was sent to the department leads about whether there was an alternative to save Ms Loonam’s employment, her maternity leave replacement “was offered a contract for a new role, a role for which the complainant was never considered”.

“This new role was as cover for a maternity leave of a family member of the agency principal,” he said.

Element Six submitted that Ms Loonam’s employment ended lawfully on grounds of redundancy, in particular the restrictions on travel ensuing from the Covid-19 pandemic and that a full and fair consultation process took place.

Mairead McKenna of Eflexes told the WRC hearing that Ms Loonam’s role was redundant because of pandemic-related travel restrictions and Element Six’s departments indicated that there were no vacancies. 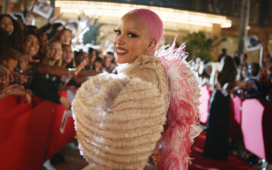 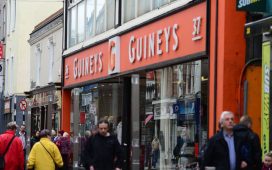 Profits at Michael Guiney increase by a fifth 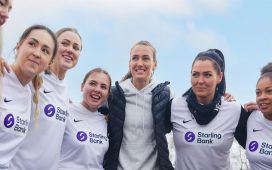 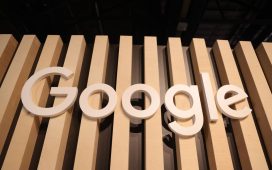 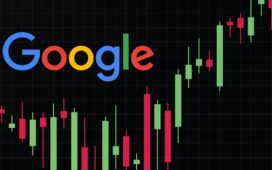 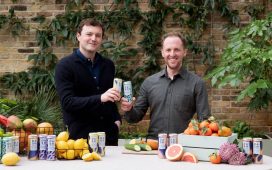