Home Autos Electric cars to make up a third of all vehicle sales by...

Home / News / Electric cars to make up a third of all vehicle sales by 2030, says study

As the world’s car-makers rush to develop electric-car technology that’s more accessible and less intimidating, the question of if or when consumers are going to embrace the technology remains.

Services firm Deloitte has released a new UK-based study designed to map out expected EV uptake globally over the next 10 years. It’s based on things like the repurcussions of the Covid-19 pandemic and the shrinkage of obstacles that would’ve prevented people from wanting an EV in the past, among other things. 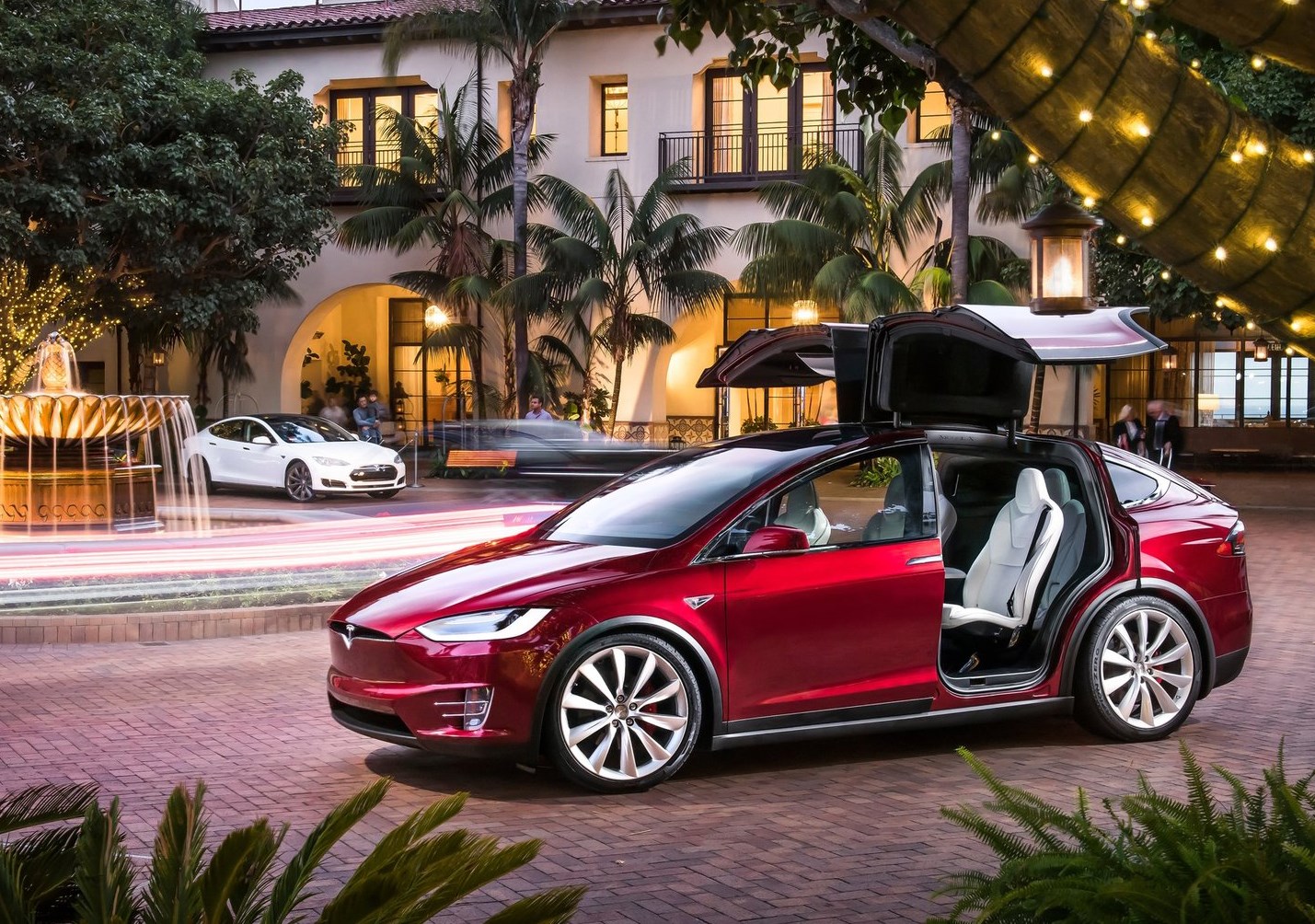 Deloitte’s study expects that 31.1 million EVs will be sold per year by 2030. And by this point, an approximate 81 per cent of those electrified vehicles will be pure electric — as opposed to hybrids and plug-ins. This equates to around a third of new-car sales in 2030 being electrified in some way.

That might not quite sound like an ‘electric revolution’ per se, but what’s interesting is that Deloitte did the same study in January of last year and based off the last 18 months its electrified car sales estimates have lifted by 10 million. The firm credits this improvement to improving EV technologies and the increase of more affordable options.

“The price premium attached to many electric vehicles restricted some early adopters but, as the cost of EVs have converged with petrol and diesel equivalents, the pool of prospective buyers is set to increase,” said Deloitte head of electric vehicles Jamie Hamilton.

“A wider range of new electric vehicles, combined with a growing secondhand market, means EVs are becoming a more viable option for many.”

Deloitte expects around 2.5 million EVs to sell in 2020, an impressive figure that aligns with positve sales stories reported by groups like BMW, despite the impacts of coronavirus. The report projects an annual growth rate of 29 per cent, meaning 11.2 million sales in 2025 and ultimatly 31.1 million in 2030.

3 Companies Tesla Should Be Worried About in 2021 – Motley Fool

Equinox 2020: What causes the autumn equinox?