Which California EV startup is partnering with Hyundai?

And which California EV startup is aiming for a Tesla-topping 400-mile range?

This is our look back at the Week In Reverse—right here at Green Car Reports—for the week ending February 14, 2020.

Electric cars are getting cleaner all the time, as coal plants are retired and more sustainable power from wind and solar come online. The Union of Concerned Scientists underscored just how significant that improvement has already been in less than a decade.

Audi used one of its all-electric E-Tron SUVs to tow a GM EV1 504 miles. It underscored some realities about towing with EVs. If you’re a Costco member, there’s quite a deal right now on the Audi E-Tron; it slashes up to $13,000 off the MSRP, and potentially includes low-rate financing. 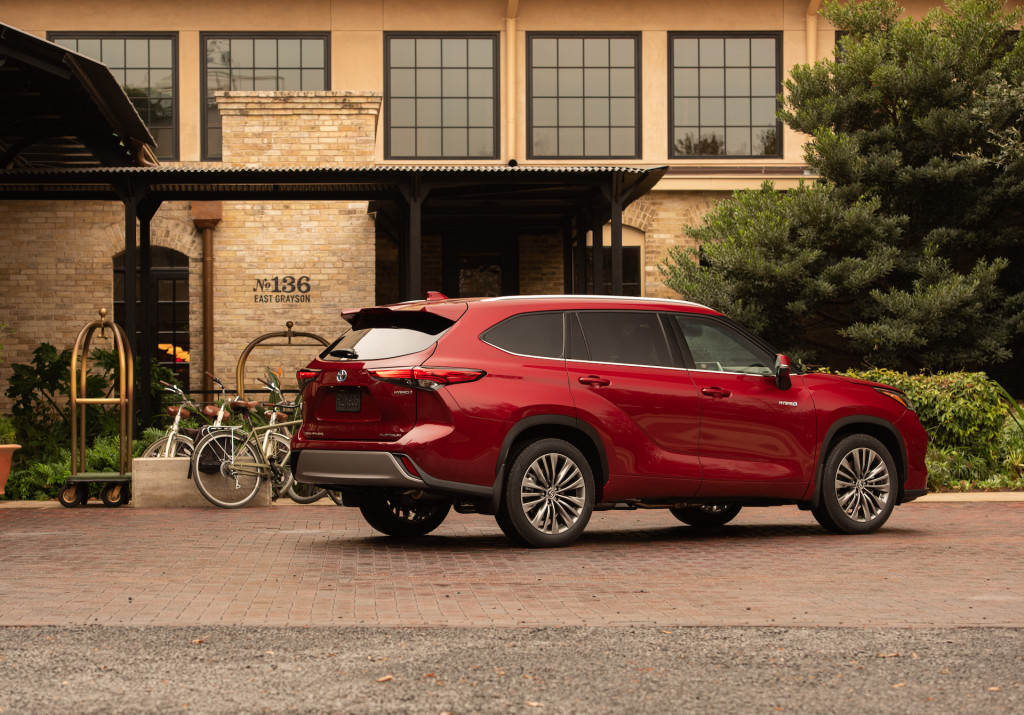 If you aren’t able to plug in, the 36-mpg 2020 Toyota Highlander Hybrid is the most fuel-efficient way to have three rows—and seating for up to eight.

Hyundai followed the introduction of its solar-panel-equipped 2020 Sonata Hybrid with the confirmation that the Sonata Plug-In Hybrid will not return. Hyundai was also involved in this week’s most surprising new partnership—with California-based Canoo, to co-develop an EV platform. 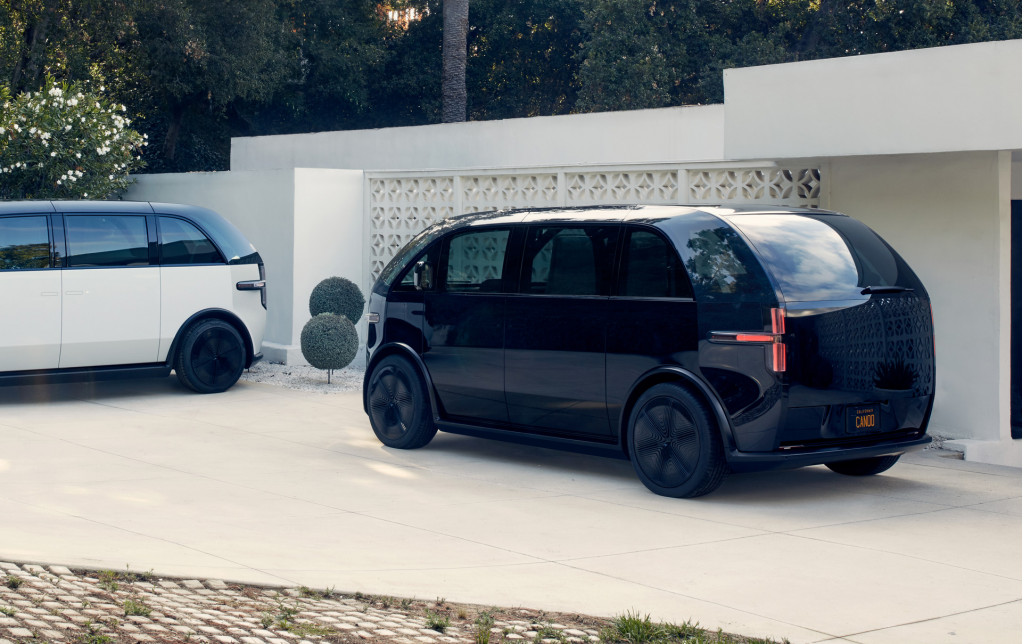 Lucid’s CEO says that it’s targeting a 400-mile range (or more) with its upcoming Air electric sedan; and it’s getting there with efficiency, not by packing in a huge battery. And earlier in the week we looked at what Lucid’s Formula E racing involvement might have brought back to the Air. 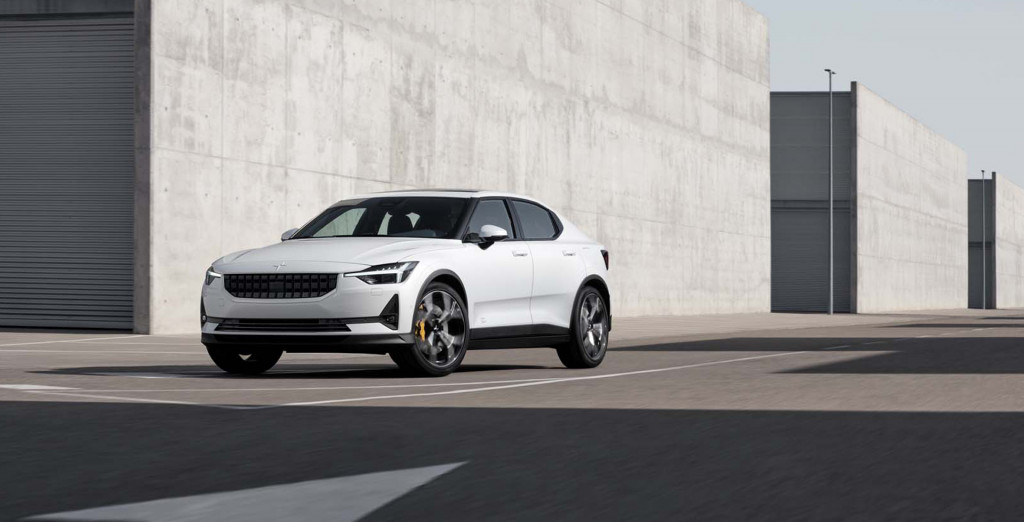 ooking ahead to other future product, Polestar profiled some of the sustainable materials it plans to use beyond merely having a vegan interior. And Volkswagen has said that it’s sticking with sedans for the foreseeable future; as a top U.S. executive recently suggested, that doesn’t mean they can’t be all-electric, though.

Early versions of the Tesla Model X are being recalled for an issue that could lead to the loss of power steering; it mirrors a similar issue with the Model S.

The range-extended electric Rosenbauer fire truck—the first in the U.S.—that failed to sell for $1.1M last year to Menlo Park, California, has found a buyer: Los Angeles, which plans to use it in Hollywood. 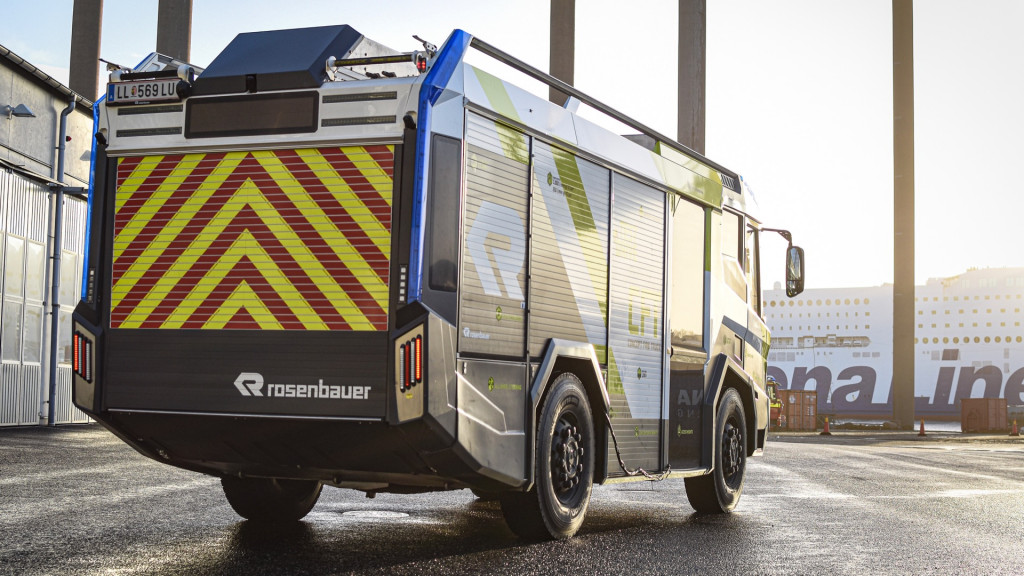 This week also brought more than the typical amount of green-car news rooted in legislation and politics.

In California might be the state with the highest electric vehicle sales, but companies are noting that EV charging permits are moving too slowly.

Of national concern, the Trump administration’s 2021 fiscal budget revealed earlier this week made clear that it still seeks to end the EV tax credit—and also, surprisingly, the ATVM loans that might make the electric-truck planned at GM’s former Ohio plant viable.

READ  Commentary: Electric vehicles will take over Singapore. But here's what must happen first - CNA

Sometimes knowing the origin story helps you see a company in a different light. Rivian, for instance, didn’t start out working on electric trucks; when it began nearly a decade ago its focus was a sporty coupe.

And last weekend we considered the worth of electric-car frunks. Are they cool bonus space, or a wasted opportunity…or a little of both?

UDOT to shut down freeway through Layton this weekend – Standard-Examiner