Home Internet Editorial: The 2020 iPad Pro may not be what Apple originally intended...

After roughly 17 months, Apple has refreshed the iPad Pro. It is an incredibly solid evolution of the iPad, but it is not the revolution that was expected —and that version will probably arrive sooner rather than later. 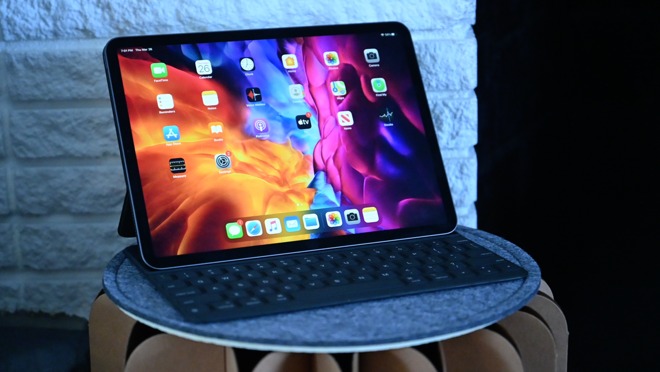 Compared to the early generations of iPad, the latest iPad Pro is a technological marvel. It has come a long way from its origins, introducing massive improvements in both hardware, as well as software. The 2020 iPad Pro, is in no uncertain terms, the absolute best iPad to ever be released.

But, when compared to the 2018 model, the 2020 seems to leave would-be buyers wanting a bit more. Apple took 17 months between models, and yet the only notable features include an ultra-wide-angle lens, Wi-Fi 6, and the LiDAR scanner. Wi-Fi 6 is only beneficial if you have a new Wi-Fi 6 router, the LiDAR scanner has no real user-facing UI, and the camera isn’t useful unless you use AR or take lots of photos with your tablet.

This got us wondering if the 2020 iPad Pro is really the device Apple intended to debut.

The processor on the 2020 iPad Pro is the A12Z Bionic processor. In our performance testing, we were able to confirm that it is nearly identical to the A12X Bionic processor in its two-year-old predecessor. With that much time, the fact Apple didn’t increase the processing power at all is highly notable.

Soon after launch, it was additionally confirmed that the A12Z is the same chip as the A12X. These rebinned A12Z chips do have eight functional GPU cores rather than seven, but is otherwise indistinguishable.

After almost two years between models, Apple re-used the exact same CPU and GPU that has an unused core working to give it slightly improved graphics performance. This does not seem to be what Apple had hoped to do here.

The improvement of the cameras on the new iPad Pro was an obvious change to make. The cameras were already developed for the iPhone 11 lineup and the ultra-wide camera will be very useful for augmented reality which is an area Apple continues to explore. 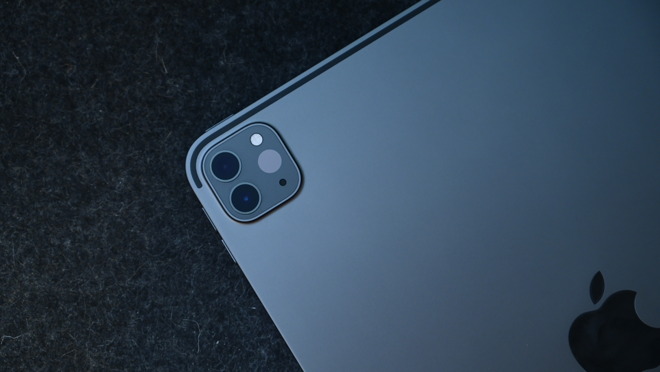 But there are limitations here. There are now two cameras mounted to the back of the iPad Pro, which would theoretically enable Apple to bring rear-facing portrait mode to iPads. Think iPhone 11 —it has nearly the same lens setup and it can capture depth-based images and portrait mode shots. So why can’t the 2020 iPad Pro?

Furthermore, iPad Pro now has the LiDAR scanner which is used explicitly for capturing depth-based information. This is great for AR but also beneficial to be utilized for portrait mode that requires that depth information.

So not only could Apple have had an opportunity to bring Portrait Mode to iPad with the dual-camera setup, but it could have greatly improved it over the current implementation.

The case of the missing U1 chip

Prior to the iPad Pro’s launch, leaked code seemed to “confirm” the new iPad Pros did have the U1 chip. The U1 chip, as a refresher, is an Apple-designed ultra-wideband chip designed to help with 3D positioning. In iPhone 11, iPhone 11 Pro, and iPhone 11 Pro Max the U1 is used to detect other nearby phones and place them in priority order for AirDrop based on the device you are facing. 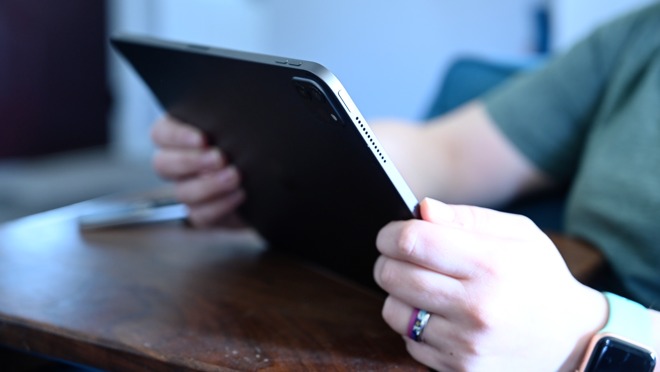 The future uses for this chip are numerous, and Apple’s not-yet-unveiled AirTags only begin to scratch the surface. Combined with augmented reality, you can simply open the camera in your living room to see an arrow pointing exactly where your keys are. With the aid of the LiDAR scanner on the 2020 iPad Pros, this would have even been even more impressive.

But post-launch, the absence became apparent. The directional AirDrop feature was missing as well as the toggle in settings to disable it. This was confirmed subsequent teardowns and eventually by Daring Fireball’s John Gruber.

Why though, would Apple leave off the U1 chip? Apple’s marketing of the iPhone 11 was clearly touting features yet to come. It didn’t design and include an entirely new chip just to aid in prioritizing AirDrop devices. Apple is still yet to show off what the U1 can do but didn’t include it in their newest pro tablet.

Some had speculated Apple didn’t include it due to the necessary redesign of the logic board or processor to make it happen, but with almost two years between cycles, why wasn’t Apple able to make those changes? It is common for Apple to do just that as it upgrades a product line.

The LiDAR scanner is certainly a cool piece of tech. It can much more accurately gather depth information in from of the iPad Pro and from a farther distance away. 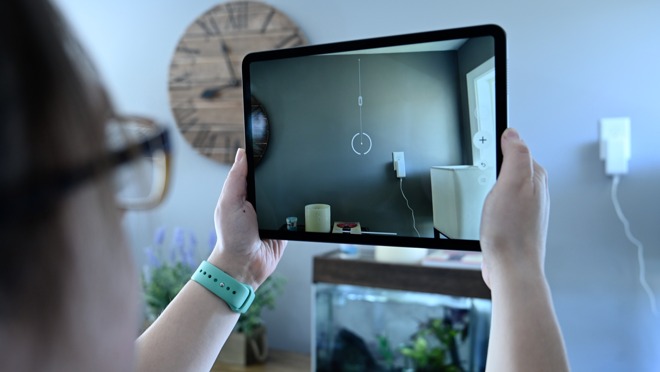 Using the Measure app with LiDAR on the 2020 iPad Pro

Yet, when one picks up a new iPad Pro, the only real benefit out of the box is a more accurate Measure app. This use case seems flimsy. There is no user-facing interface for the LiDAR scanner and developers have just started trying it out in their augmented reality apps. For such a touted piece of hardware, it seems only half baked like Apple intended to include or launch another feature or product alongside, such as its AirTags trackers.

Including it in the iPad Pro does give developers a small window to prepare their apps before an iPhone 12 launch with LiDAR this fall, which is perhaps why it did make the cut apart from other features.

Not everyone uses AR or the Measure app. For such a loudly-touted feature to not do all that much out of the box, the lack of mass appeal is surprising.

iPad Pro – the next generation

Apple has before kept a tight release cycle on iPad. The iPad 3 and iPad 4 were released in March and November during the same year where Apple made the switch to Lightning and bumped the processor from the A5X to the A6X processors. A similar processor jump could be feasible this year. 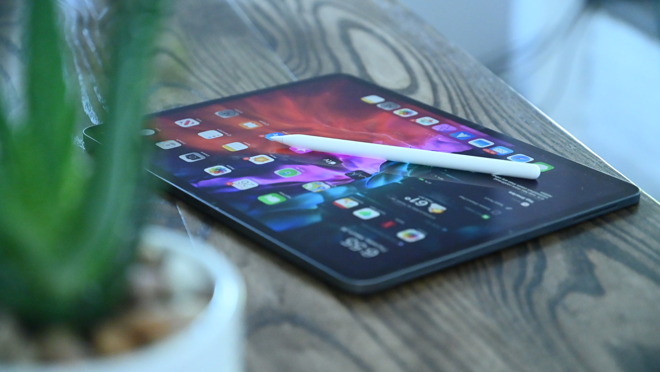 The most recent rumors posit Apple is intending to release yet another iPad Pro this fall that will include that mini LED display as well as many other benefits. A true overhauled update, perhaps with an A13X Bionic or even A14X Bionic, the U1 chip, Mini LED display, among other improvements.

Apple could have been going down this route for an overhauled iPad Pro. Then, mini LED production yield became constrained and the output too low for a product as mass-marketed as the iPad Pro. Without the mini LED, Apple could have had to delay that vastly improved model.

This scenario has Apple needing to quickly develop another model to launch with only minor updates that were feasible. This could be why we didn’t get the U1 with a redesigned logic board, the faster processor, or other big enhancements. At least, not right now.

Apple is then forced to launch this model in early 2020, while still working towards a late-2020 launch for the mini LED and more capable model alongside iPadOS 14. How the coronavirus pandemic has already impacted and will affect this plan, we have no idea and Apple may be dealing with it day by day as well.