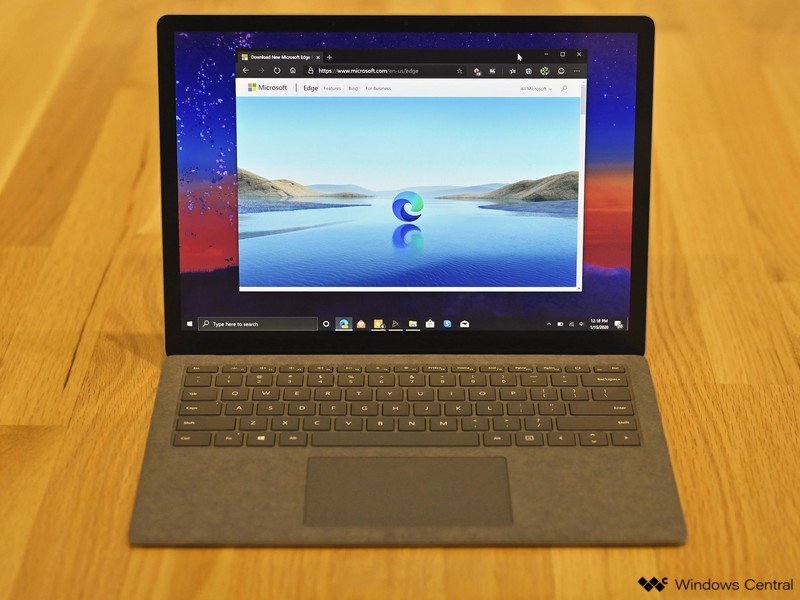 Microsoft rolled out a new feature to test on Microsoft Edge today, quick access to tabs for pinned websites. The feature allows you to quickly see all of the open tabs when you click on a pinned set of sites in Microsoft Edge. The feature is rolling out to select Insiders and requires Microsoft Edge Insider Build 85.0.561.0 or higher, which is in the Canary and Dev channels of Edge.

This is the second improvement to Edge to recently roll out. Earlier this month, Microsoft announced the ability to use ALT + TAB to navigate between apps and websites as part of Windows 10 build 10161 that rolled out to Insiders.

To use the feature, you’ll have to remove and re-pin any sites you already have pinned to your Taskbar.

READ  Windows 10 gets Bluetooth A2DP sink feature: Here’s how to use it

NHS COVID-19 APP: How, when and where it works – iNews