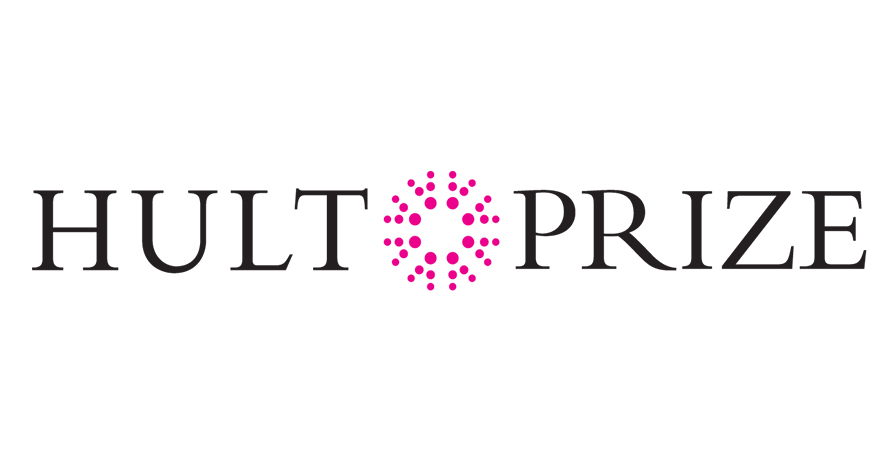 The Hult Prize, an international competition aimed at MBA and undergraduate students, invites participants to showcase startups that are meant to address social issues and improve the lives of individuals around the world. Sponsored by the School of Management, the Hult Prize @ Yale competition featured five teams who presented their ideas before a panel of judges from Yale and New Haven. This year, East Asian meal kit service Fresh Out the Box won first place and will advance to the regional Hult Prize competition, the Hult Prize Impact Summit.

“The Hult Prize is a globally sought-after and prestigious affair that describes itself as something [of] a Nobel prize for student entrepreneurs,” Director of the Yale Sustainable Food Program and competition judge Mark Bomford wrote in an email to the News. “Food businesses have a long-standing reputation as being high risk and low margin, and without the same world-changing appeal that’s characterized the themes of Hult’s prior competitions. By theming the prize around ‘food for good’ this year, it may signify that food’s reputation is improving both as a force for good in the world as well as a viable platform for a successful business.”

According to Bomford, it was difficult to choose a winner for the competition. He praised the confidence that all the teams displayed in their businesses’ ability to make positive change, which he said contrasted with the skepticism that characterized some past conversations on food enterprises.

Carrie Law SOM ’21, whose East Asian meal kit service Fresh Out the Box won first place at the competition, said she was originally worried her business was not sufficiently oriented toward doing good for communities.

“Everybody else there had such great ideas,” Law said. “I didn’t think I was the next vertical farming to really save agriculture, so I was definitely surprised when I won.”

Law was first inspired to create Fresh Out the Box after starting as a student at the School of Management. Law grew up in an Asian household in Toronto, where Asian food was easily accessible and highly authentic. When she arrived in New Haven, however, she found the selection of Asian food and ingredients in New Haven “kind of lacking.”

Although Law tried some notable meal-kit services such as Blue Apron and HelloFresh, she discovered that these services did not offer the authentic Asian food that she wanted.

“I was like, ‘I wish there was a HelloFresh but for Asian food,’” Law said. “So that sat in the back of my head for a year. And I didn’t really do anything about it until last fall, when I kind of finally bought into the whole ‘If you’re going to start a business, do it in business school.’”

The greatest challenge for Law was starting her business alone, without any team to help her. She was originally planning not to participate in the Hult Prize in part because she lacked teammates.

But with the help of the online mixers put together by the Organizing Committee for the Hult Prize @ Yale, Law was able to build a team for the project.

The virtual mixers were part of the organizing committee’s efforts to make the competition accessible and engaging while online. In a normal year, the committee might appear in classes to advertise the competition to students. But this year, the team had to adapt.

Dalia Hammouri SOM ’23, the deputy campus director of the organizing committee, said that although this year’s departure from the traditional forms of advertisement allowed the committee to reach a wider audience, it also made attracting students more difficult. There were fewer participants in this year’s competition, something that she had feared throughout the planning stage. Even so, Hammouri remained optimistic.

“I’d say we still had really great turnout,” Hammouri said. “And the variety of ideas that students brought was way different than what we expected in the best kind of way.”

For Hammouri, although the experience was challenging given the pandemic and her “small but mighty” committee team of four, it was nevertheless rewarding. Like Bomford and Law, Hammouri was inspired and impressed by the event and by the ideas of the different teams.

Although Hammouri had no experience in the sustainable food industry, she said she is “very invested in sustainable food and agricultural practices and seeing how for-profit ventures can be a part of those initiatives through this program.” She added that the prize is special because it “brings to light a different problem each year.”

Hammouri and her team considered hosting one of the regional Hult Prize competitions but ultimately decided against it. Instead, the committee is currently working with Fresh Out the Box and runner-up Qi Foods — led by Tiffany Leong SOM ’21 — to set the two teams up with the regional coordinators.

READ  No does not mean no, just not now

The virtual regional summit will take place April 9 and will be hosted by Syracuse University.

After the regional summit, the final step of the Hult Prize contest is the Hult Prize Flagship Competition, and winners at this stage will receive $1,000,000.