Eargo, a company that makes “virtually invisible” rechargeable hearing aids that can be controlled with a smartphone, has raised $71 million in a series E round of funding.

The raise comes as technology companies across the spectrum invest in accessibility to make their products more usable, while investors too increasingly observing the sizable market opportunity. “If people with disabilities were a formally recognized minority group, at 19 percent of the population, they would be the largest minority group in the United States,” according to a report the Institute on Disability published in 2011.

More specifically, nearly 500 million people globally have “disabling hearing loss,” according to the World Health Organization (WHO), a figure it expects to rise to 900 million in the coming decades. And that is at least partly why Google started bringing native hearing aid support to Android back in 2018, following Apple’s example on iPhone, making it easier for hearing aid manufacturers to develop support for all Android phones.

Founded in 2013, San Jose-based Eargo has a number of hearing aids on the market, most recently launching the $2,650 Neo HiFi, with the promise of better sound quality, more bandwidth, and more options to personalize the device through the mobile app.

Available for Android and iOS, the Eargo mobile app allows users to connect their device over Bluetooth and tweak settings for different environments, so if they’re in a meeting, at a restaurant, watching TV, or even at the theater, they can tap a button to automatically change the settings. 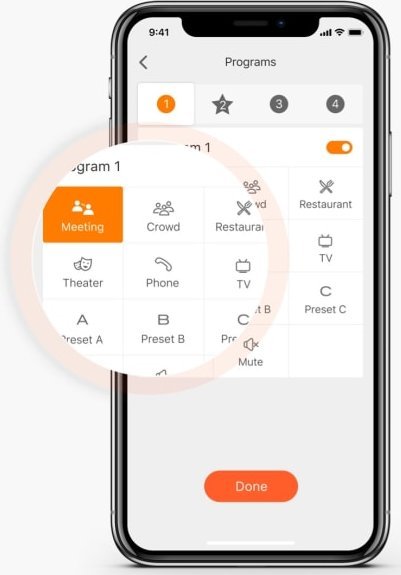 Elsewhere, users can customize the treble and bass on a per-ear basis. 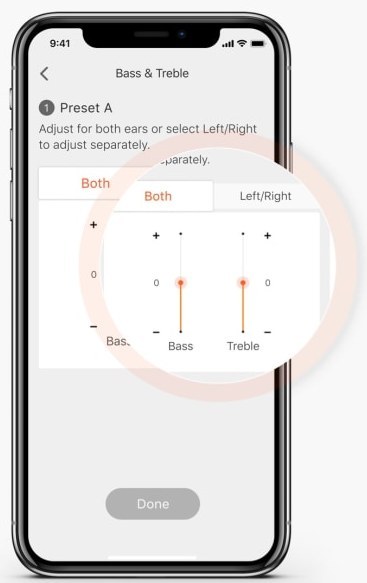 Above: Eargo app: Treble and bass

Prior to now, Eargo had raised around $135 million, and with another $71 million in the bank, the company said that it’s well-financed to further commercialize its products during a “period of accelerated consumer demand” for its direct-to-consumer hearing aids. Indeed, the company bypasses some of the traditional barriers to using hearing aids, with support for online hearing screening and remote consultation and support.

READ  How Apple is being deployed across the COVID-19 enterprise

Indeed, customers can contact “licensed hearing professionals” directly through the app, who can fine-tune the Eargos devices settings from afar, based on the feedback from the user. 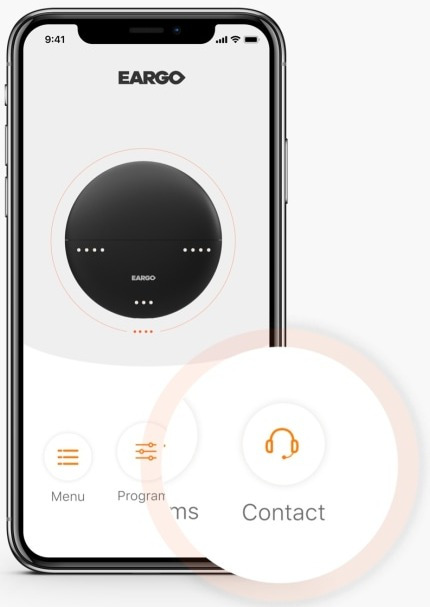 The company’s series E round was co-led by Gilde Healthcare and Longitude Capital, with participation from New Enterprise Associates (NEA), the Charles and Helen Schwab Foundation, and Nan Fung Life Sciences.

There has been a marked increase in investments into products that improve the lives of people across society. A couple of months back, Israel’s AccessiBe raised $12 million for an AI platform that automates the process of making website content more accessible for those with visual, hearing and motor impairments. And the big technology companies are also investing heavily in making their products more usable for everyone — last year Google launched Live Transcribe and Sound Amplifier apps to help hearing-impaired users communicate, for example, while Microsoft is using various AI and machine learning technologies to improve accessibility.

iOS 14: What’s new for enterprise IT?

Memory-Lane Monday: An ounce of prevention is worth a pounding headache

How U.S. tech policy could change if Democrats win back the Senate

The worst version of Windows ever released

Bird doubles down on selling electric scooters directly to customers