Draper Esprit, the technology-focused venture capital (VC) firm has moved its listing to the main exchanges in both Dublin and London.

Shares in the VC have begun trading on London’s main market with a secondary listing on Euronext Dublin after the company shifted its listings from the AIM in London and the Euronext Growth Market.

The company said the move extends its shareholder base to a wider group of institutional investors, enables further scaling and a greater cadence of investment, and allows it to better support portfolio companies as they scale.

The move comes five years after Draper Esprit first listed on the AIM and what was then known as the ESM.

Draper Esprit is one of the most active VC firms in Europe. It currently has a market cap of around £1.4billion (€ 1.63 billion), a more than eleven-fold increase from its listing value of just over £120 million.

“A move to the main market is a signal of the ambition and potential of Draper Esprit. As we invest in and support the visionaries who invent the future, this next step will enable us to offer an even wider range of investors around the world access to high-growth, privately owned technology companies,” said chief executive Martin Davis.

“We plan to support many more of Europe’s best entrepreneurs whatever the investment size, because the long term combination of capital and commitment that we offer is what will help them achieve their incredible potential,” he added.

When Draper Esprit first listed five years ago, its portfolio consisted of 24 tech companies that had a combined value of £74.9 million. It now has 67 companies that were valued at £984 million at the end of 2020.

Among the many companies the VC has backed are UiPath, Graphcore, Revolut, Cazoo, Ledger and Aircall.

The firm, which led a $25 million Series A investment round for Bobby Healy’s drone delivery start-up Manna earlier this year, has also been a strong supporter of Irish tech companies. Among the other companies it has backed locally are Roomex, Sweepr, Clavis Insight which was acquired in a deal worth more than $200 million in late 2017, and chipmaker Movidius, which was snapped up by Intel for close to $400 million a year earlier.

Draper Esprit announced a £111 million raise earlier this year to bring total funding secured since its IPO to to over £530 million. 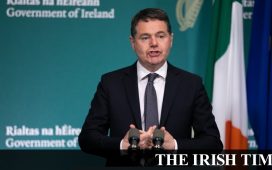 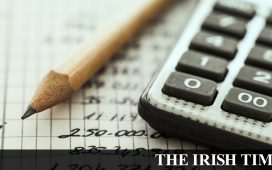 How does state pension take account of time spent working in EU? 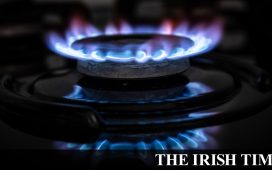 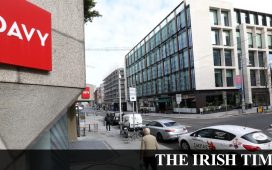 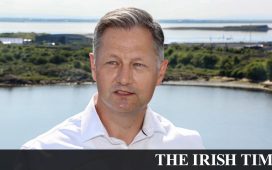 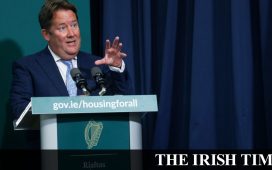 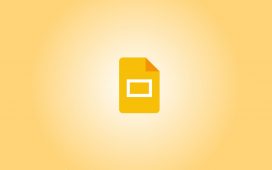 How to Create a Hanging Indent in Google Slides 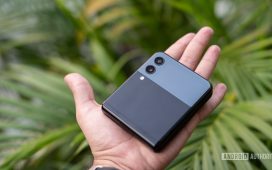 The best thing about foldables could one day be their durability 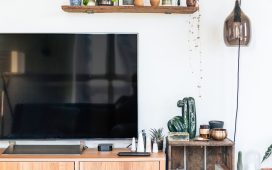