Home Social Media Drake reveals why he decided to share photos of son Adonis on... 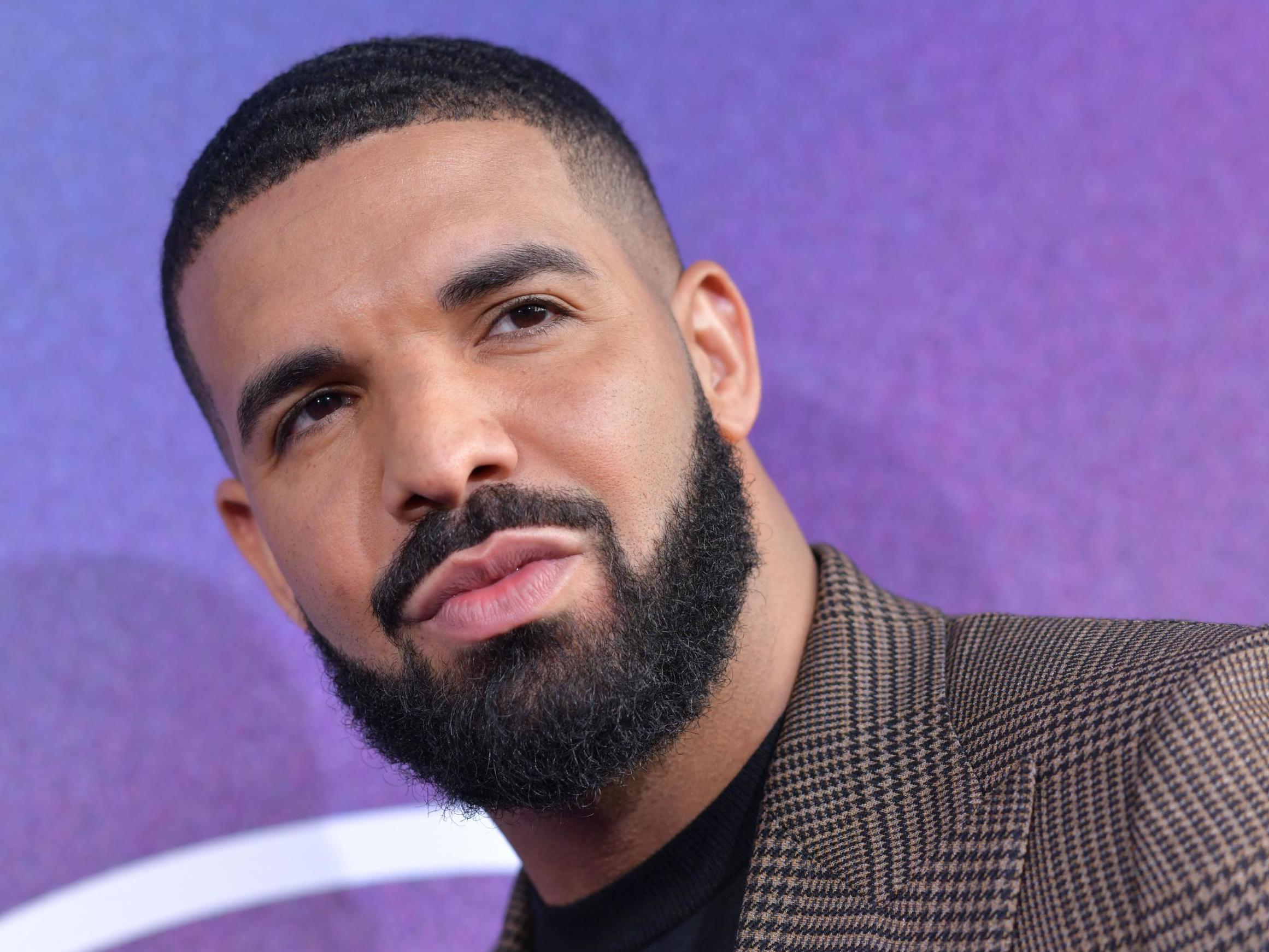 Drake has opened up about his decision to start sharing photos of his son Adonis on social media, two years after his birth.

In March, the rapper posted a series of photos of his son for the very first time, alongside a lengthy caption about how much he was missing his friends and family during lockdown.

The photos showed the two-year-old being hugged by Drake and his mother, artist Sophie Brussaux, and playing in a white electric ride-on car with a giant teddy bear.

“I love and miss my beautiful family and friends,” Drake wrote. “I can’t wait for the joyful day when we are all able to reunite.”

Now, Drake has revealed why he posted the images and admitted that he found the process “freeing”.

“I wasn’t even anything I talked to anybody about or anything I planned. I just woke up one morning, and I was like, you know what? This is just something that I want to do.”

The rapper went on to explain how hiding his son was preventing them from making memories together, saying: “I want to be able to go places with my son and share memories with my son.

“I don’t want to feel like, just, because of a life choice I made to be a celebrity, that I got to make everybody live under this blanket. I just wanted to free myself of that [sic].”

Ms Brussaux have birth to Adonis in October 2017. However, Drake kept the birth of his first child a secret until the release of his album Scorpion in June 2018.

The rapper confirmed he had a child with a series of lyrics in the song “Emotionless”, which read: “I wasn’t hiding my kid from the world/I was hiding the world from my kid.

“I had to come to terms with the fact that it’s not a maybe. That s*** is in stone, sealed and signed. She’s not my lover like Billie Jean, but the kid is mine. S***, we only met two times.”