One of the reasons the Dragon Age franchise keeps fans coming back for more is because of the rich, deep lore. Since 2009, BioWare has been spinning yarns in Thedas and taking players on exciting journeys to save a world that’s come to feel like home. They’ve given fans a host of likable NPCs and romantic interests to see them through, but how do they keep fans placated during the often years-long span between new games?

The last installment in the franchise, Dragon Age: Inquisition, was released in 2014. With Dragon Age 4 currently on track to release sometime in 2023, the possibility of snags could drag it out to the 10-year mark, so why do gamers continue to remain invested? The answer is easy: BioWare pumps out alternative media content to continue building the world and story, and they’ve hit just about every type of media imaginable.

Several books have been written in the Dragon Age universe, building and expanding upon the established lore. Thanks to one of the original lead writers for the game, David Gaider, three novels helped bridge gaps in the early lore leading up to events and in-between games. The novels, The Stolen Throne and The Calling both explored the lineage of Alistair Theirin, one of the first game’s primary NPCs and the man who could potentially become Ferelden’s king if the player chose to put him on the throne. According to game canon, Alistair was meant to rule Ferelden, and his rule carries across the novels and into several comic books tying Dragon Age: Origins and Dragon Age II together.

Gaider’s third DA novel, Asunder, not only explored what happened to Wynne and Shale after Origins, but it introduced an important character that would play a major role in Inquisition: Cole. Patrick Weekes’ The Stolen Throne also introduced players to Orlais, Briala and Empress Celene, and all three would factor heavily into the Inquisition storyline. Liane Merciel’s Last Flight paid tribute to some of the lost Grey Warden lore, while simultaneously exploring the situation with the rebel mages who also had a major part to play in Inquisition.

In addition to the five novels that have filled in numerous gaps in the story and lore, there was a quirky novelette called “Hard In Hightown”, which was meant to have been written by the game’s resident bard, Varric Tethras, and a short story collection called Tevinter Nights. Tevinter Nights takes players into Tevinter, which is said to be the next realm they will explore more deeply in DA4. There have also been art books, exploring the glorious backdrop of Thedas and the numerous creatures players have encountered on their journeys.

Related: Dragon Age 4 Will Only Release for New-Gen Consoles, Skipping PS4 and Xbox One

Over there years, there have been multiple comics and graphic novel collections published by Dark Horse Comics. With the first three collections following the adventures of Alistair, Isabel and Varric, fans got a behind the scenes look at a journey to find King Maric Theirin that brought them face to face with more of Flemeth’s daughters and Alistair’s old squadmate, the Qunari, Sten.

Designed to fill in time gaps between games, expand lore and further endear gamers to characters that have become treasured imaginary friends along the way, some of the newer collections have featured characters like Sebastien Vale and Fenris from DAII, as well as Dorian Pavus, Krem and Calpernia from Inquisition. Because of how rich Dragon Age lore has always been, these small bites and storylines continue building a world for players to revisit time and again through gameplay so they can watch it grow.

Somewhere in between DAII and Inquisition, fans were gifted a behind-the-scenes look at the backstory for Cassandra Pentaghast, and how she rose to power as the Right Hand of Divine Justinia. Cassandra’s portrayal in DAII made her a difficult character to sympathize with because all anyone knew about her was that she wanted to find the game’s hero, Hawke, and she had no bones beating Hawke’s location out of Varric.

The 2012 animated film Dawn of the Seeker gave fans insight into her character that wasn’t previously offered. When she became a companion and advisor to the Herald of Andraste in Inquisition, she was a much more sympathetic character underneath her religious devotion to the Maker and the brave face she put on to seem tough.

Published by Green Ronin in 2010, the Dragon Age RPG allows players to dive back into Thedas and create their own characters and new adventures. Offering three classes to choose from, Rogue, Mage or Warrior, each class provides a number of familiar subclasses that allow players to specialize their abilities. Whether planning to delve deep into the Deep Roads as Grey Wardens in search of Darkspawn or going on the hunt for blood mages, diving into the RPG provides plenty of options for gamers who’ve grown tired of waiting for the next installment of their favorite story.

Regardless of how one chooses to consume their Dragon Age media between games, there is certainly plenty of it out there to tide players over while they wait. The even brighter side is that with all that content keeping everyone entertained, potential secrets leading to the next game might be uncovered along the way.

Does Final Fantasy VII Remake Have a New Game Plus Mode? 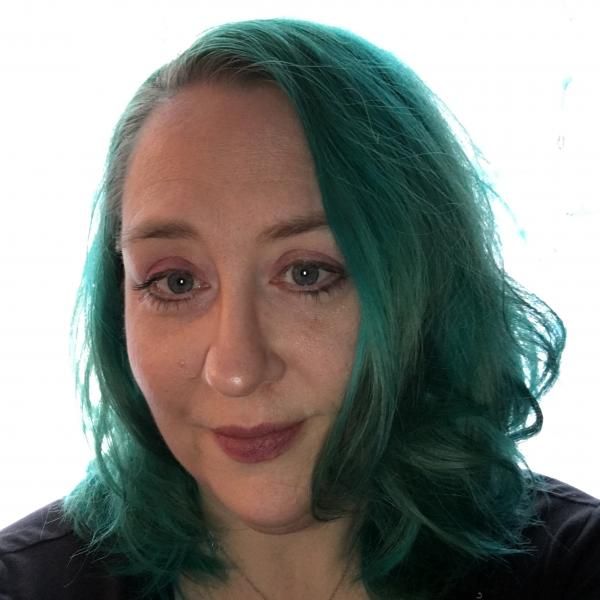 Artist, writer, avid gamer, lover of comics, manga and anime and all around nerd, Jennifer has been creating online content for numerous websites for over 15 years. She can generally be found on Tuesday nights playing Drow Warlock Zaelien Vel’rai in the So Many Levels D&D campaign on Twitch! 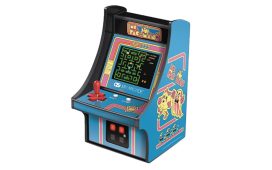 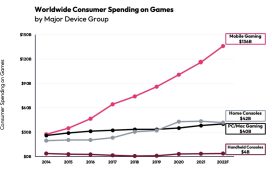 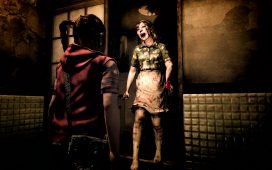 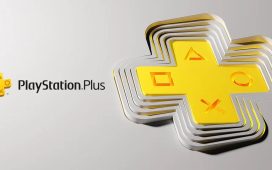 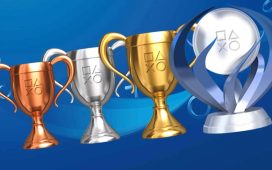