WASHINGTON, July 7 (Reuters) – Dozens of U.S. state attorneys general filed an antitrust lawsuit in federal court against Alphabet Inc’s (GOOGL.O) Google on Wednesday, according to an entry in the court docket.

The lawsuit was filed in U.S. District Court for the Northern District of California.

The states have been expected to file a lawsuit saying that the search and advertising giant violates antitrust law in running its app store for Android phones, according to sources familiar with the matter. 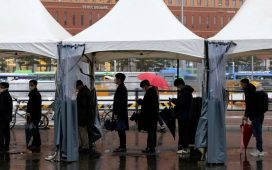 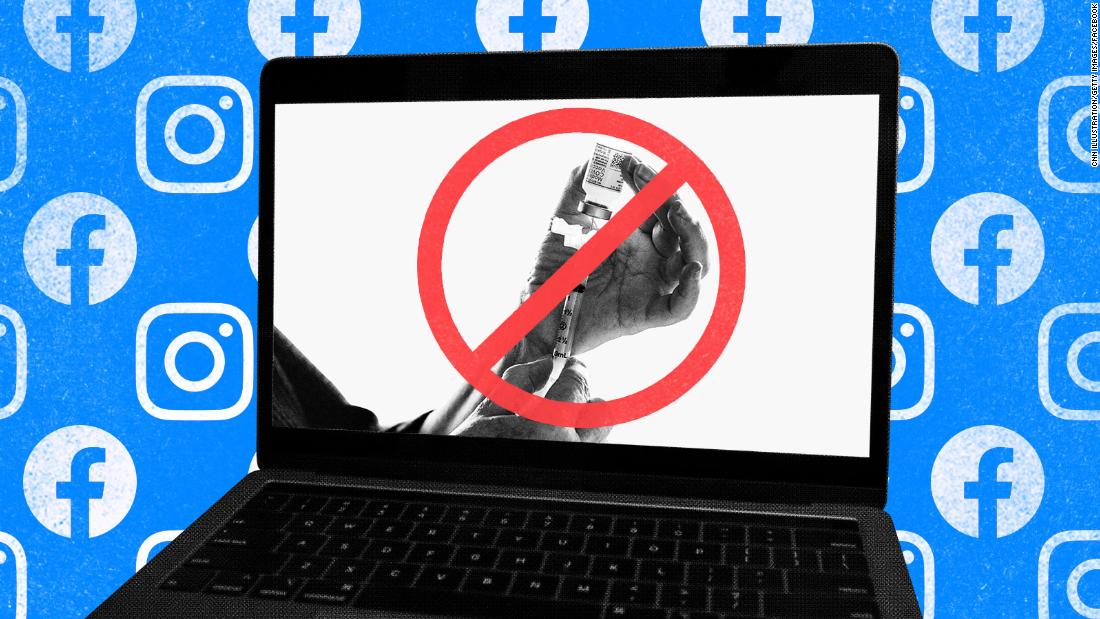 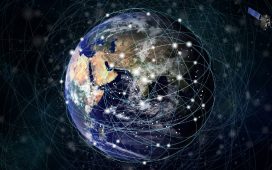 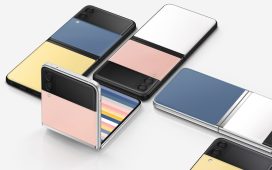 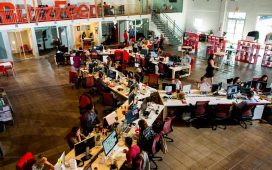 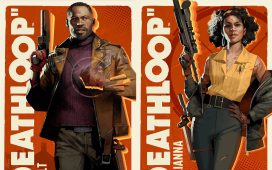