The Doomsday Clock has moved closer to midnight than it has ever been, and is now just 90 seconds away from striking 12, scientists have said.

The clock, a symbolic timepiece showing how close the world is to ending, has been moved forward by 10 seconds by its keepers.

The announcement means the perceived threat is now more severe than it was last year, with the scientists citing “unprecedented danger” posed by the Russia-Ukraine war.

Rachel Bronson, chief executive of the Bulletin of the Atomic Scientists, said: “As UN secretary-general Antonio Guterres warned this past August, the world has entered a time of nuclear danger not seen since the height of the Cold War.”

Speaking about the conflict between Russia and Ukraine, she said: “There is no clear pathway for forging a just peace that discourages future aggression under the shadow of nuclear threat.

“The US government, its Nato allies and Ukraine have a multitude of channels for dialogue. We urge leaders to explore all of them to their fullest ability.”

Ms Bronson added: “We move the clock forward, the closest it has ever been to midnight. It is now, 90 seconds to midnight.”

In a statement, the scientists said Russia’s invasion of Ukraine “has raised profound questions about how states interact, eroding norms of international conduct that underpin successful responses to a variety of global risks”.

The statement added: “Russia’s thinly veiled threats to use nuclear weapons remind the world that escalation of the conflict – by accident, intention, or miscalculation — is a terrible risk.

“The possibility that the conflict could spin out of anyone’s control remains high.”

The scientists said they were also concerned about China’s expansion of its nuclear capabilities as well as North Korea stepping up its intermediate and longer-range missile testing.

They also warned that the US, Russia, and China are “pursuing full-fledged nuclear weapons modernisation programs, setting the table for a dangerous new ‘third nuclear age’ of competition”.

The countdown was established in 1947 by experts from The Bulletin Of The Atomic Scientists who were working on the Manhattan Project to design and build the first atomic bomb.

The concerned US scientists set up the Doomsday Clock to provide a simple way of demonstrating the danger to the Earth and humanity posed by nuclear war.

The Bulletin is an independent non-profit organisation run by some of the world’s most eminent scientists.

The clock first started ticking at seven minutes to midnight – and has moved forwards and backwards over the years as the threats to the world changed.

In 2020, the clock was set at 100 minutes to midnight, and remained unchanged for the next three years.

Although originally intended to warn of the threat of nuclear Armageddon, the Doomsday Clock also takes into account the likelihood of other emerging threats such as climate change and advances in biotechnology and artificial intelligence.

Mary Robinson, former UN High Commissioner for Human Rights, said: “We are on the brink of a precipice.

“But our leaders are not acting at sufficient speed or scale to secure a peaceful and liveable planet.

“From cutting carbon emissions to strengthening arms control treaties and investing in pandemic preparedness, we know what needs to be done.

“The science is clear, but the political will is lacking.

“This must change in 2023 if we are to avert catastrophe.” 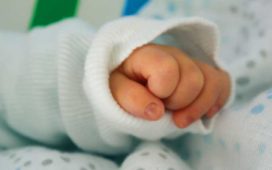 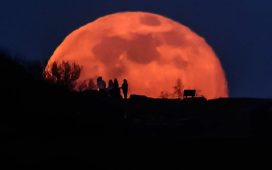 Snow Moon 2023: When is the next Full Moon what does it mean?

Otherlands author Thomas Halliday: ‘Some people have insisted on reading the book backwards’ 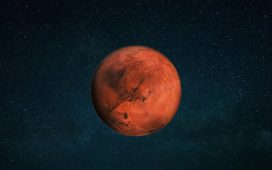 What do planets SOUND like? Hear the noises picked up by Nasa satellites as they passed every planet 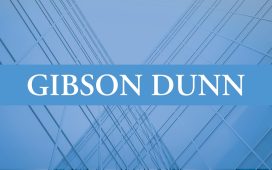 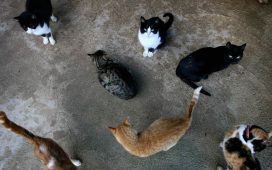